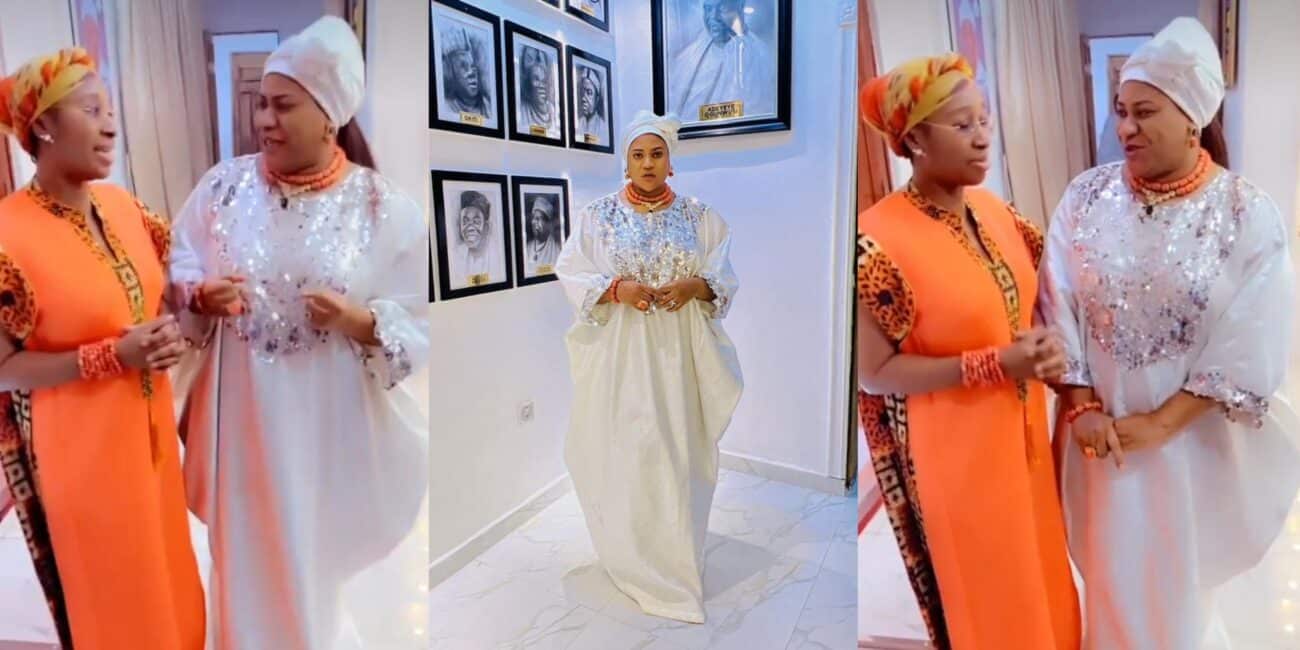 Nollywood actress, Nkechi Blessing who continues to dream about being one of the wives of the Ooni as revealed what his fifth wife did to her.

Nkechi who is currently at the Ooni’s palace in Ife as a judge of the Queen Moremi pageant, met with the Queen for the first time.

Queen Ronke Ademiluyi who is in charge of the initiative, had invited the controversial actress, who has eyes for her husband, to be one of her judges.

Taking to Instagram, Nkechi revealed that the Queen gave her a royal hand.

For her, she interpreted it as a transfer of baton to be the next queen.

“When Olori Ronke Ademiluyi Ogunwusi gave me her Royal hand fan na transfer of Baton be that ooo una never see anything”.

In another lengthy post, Nkechi appreciated the Queen for her warm reception.

“It was an honor to be invited to the palace by her Royal majesty Olori Aderonke Ademiluyi Ogunwusi as one of the judges for @qminternational indeed we be doing so much good in the eyes of strangers. I do not take this opportunity and privilege for granted ma. When I got that call, I tot the king was going to put me in prison but one mind told me NBS Go on that trip you might be wrong. Now it doesn’t matter what name you call me, Olosho, ashawo, dirty, razz, uncouth, infact I have been called diff names on this app, but I did nothing but focus! Cus really those your space, once you slow down they will take your place without flinching. I Nkechi Blessing Sunday remain UNSTOPPABLE. You all brought me this far all in d name of trolling and negative comments. Please don’t STOP. It’s all love from this side”.

It is no longer news that Nkechi Blessing is eyeing the position of being the Ooni’s seventh wife.

She made headlines in October, when she publicly applied to be his next wife.

According to Nkechi Blessing, she wants to be the Ooni’s next wife and would patiently wait for her turn.

In a follow up, the controversial actress via her verified Instagram page shared an image of herself wrapped in an all white ensemble like a new bride.

Her caption pointed that she still aims at becoming one of his queens. 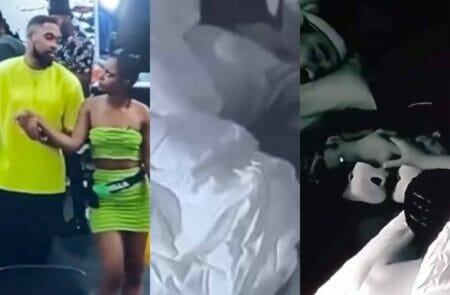 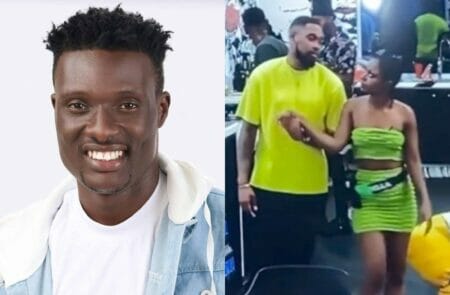 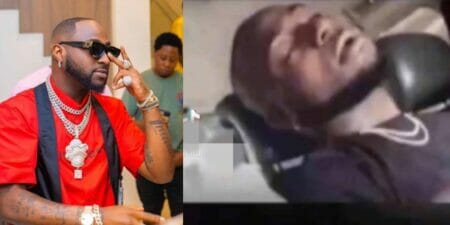 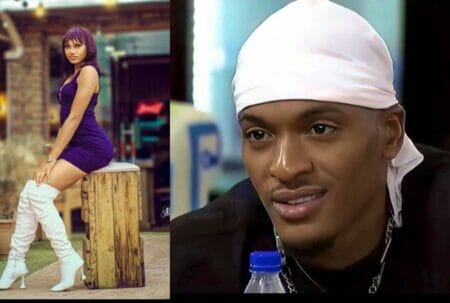 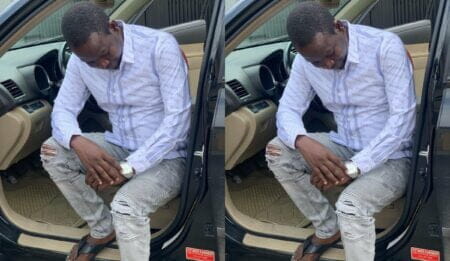