The internet has been agog since the photo of Davido’s personal logistics manager and 02 performing artiste, Isreal DMW’s alleged new lover surfaced online.

Nigerians are having a field day congratulating the artiste as he is reportedly planning his wedding.

Popular blogger, Cutie Julls revealed that Isreal has gotten a fiancee and his set to walk down the aisle.

official_omaa_ Juju is so much in love

prettie_ruthy : Juju is in love

Kemi Filani news recalls that last year, Isreal DMW was engaged to a lady identified as Benita but the wedding was abruptly called off over claims of domestic violence from Isreal’s side.

The news was made known by Instagram blogger Cutie_Julls who stated that Isreal DMW and his fiancée held their marriage introduction on 11th July 2021 and were set to finalize their marital rites in 3rd October, 2021.

The social media post disclosed that Isreal DMW and his fiancee have been staying together following the approval of the lady’s parent since the introduction has been completed.

The blogger added that since the breakup of the relationship Isreal DMW has not stopped speaking ills about the lady and subjecting her to emotional blackmail.

celebrity news Davido DMW Isreal DMW Isreal DMW is in love Isreal upcoming wedding love Marriage photo of his girlfriend
Previous Article“He is a great actor and I am in awe of him”, Bukunmi Oluwasina heaps praises on Gabriel Afolayan
Next Article ‘Loving you is a wonderful way to spend a lifetime’ Actress Rosy Meurer wows fans with cute photos of her son 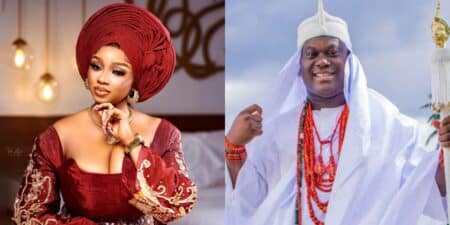 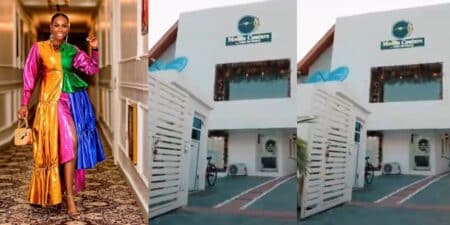 “This is what 3 years of sleepless nights looks like” Celebrity stylist, Medlin Boss unveils massive project 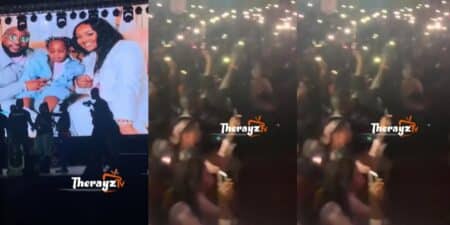