Nollywood actress Yewande Adekoya has been criticized on social media for making excuses for her husband’s infidelity and emotional abuse of her.

A few days after making it public that her marriage had crashed, Yewande Adekoya pleaded with Nigerians not to attack her husband and accused her colleague Jigan Babaoja of being a bad influence on him.

While attacking Jigan Babaoja for not helping her husband despite knowing his weakness, Yewande Adekoya said Biodun lost grip of himself and had issues with self-reflecting.

According to Yewande Adekoya, her husband has not been able to experience real growth, always making severe mistakes in life and needs therapy.

You know that he has issues with self-reflecting. You know he is usually unable to help himself or solve his own problems but can help others solve their own. You know all his weaknesses. Biodun can see and help other people with their problems if he is in the right frame of mind but he can’t help himself.

He has been unable to experience genuine growth as a person, he needs therapy. He is always making serious mistakes in his life. Instead of helping your friend and brother. You kept indulging him because you like the more toxic version of him better.

If you really loved your friend you would have helped him with how he is managing his profile right now. He is doing badly with that and you all are watching him make a fool of himself. You guys are together in Ibadan at the moment and you let your friend mismanage his life like this. I shake my head. Keep believing all the lies instead of finding out the truth. I don’t care what anybody thinks anymore.

Reacting to this, many netizens criticized Yewande Adekoya for making excuses for her husband’s infidelity, adding it would not be surprising if she return to her him.

sumptuous_licious wrote: Making Excuses for him Na So first Love Dey Be O! The Mumu no be Here you will keep making Excuses for him and keep going back to him Over and Over again Don’t be Surprised she will go back to him if the Husband should come Back to her then Come on Social Media to Shun! We the Online laws up to Mind our Business Just like “Chacha” Shun! Our Papa up that time

bluebloodlad wrote: Love has finished her ! Making exuses for him still

glintsinfinitobeauty wrote: This woman is not serious! Making excuses for a full grown man,I hope if it was Yewande the husband would avoid done same? With this her attitude he will never change! 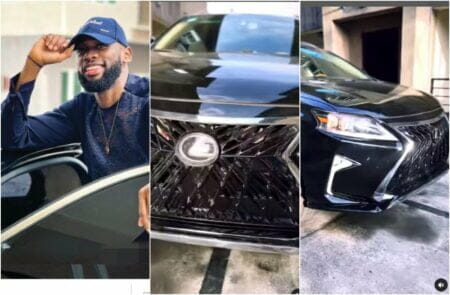 BBNaija’s Emmanuel gets a new Lexus car for 25th birthday 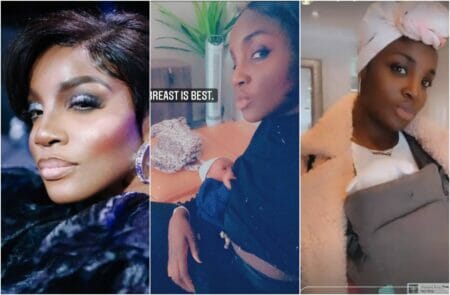 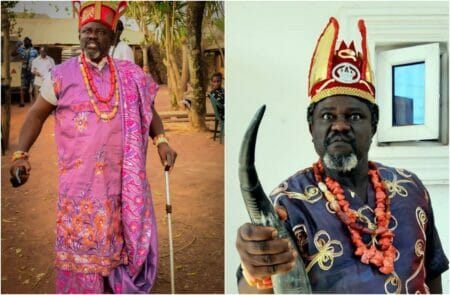 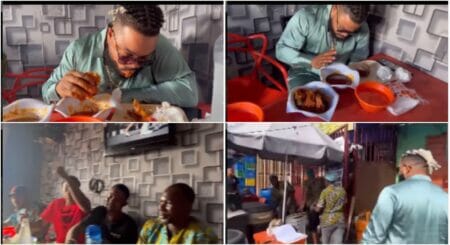 This is another strategy, are you running for office or not? Nigerians react as BBNaija’s Whitemoney eats by the roadside 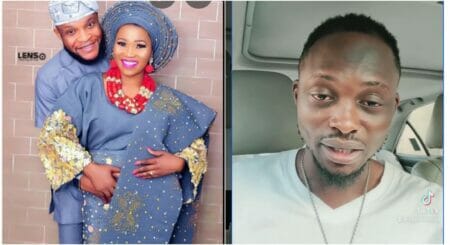 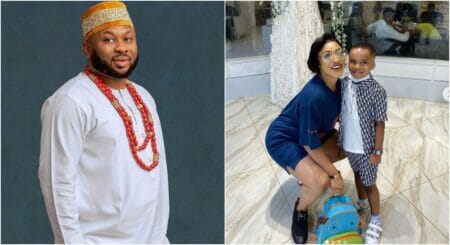