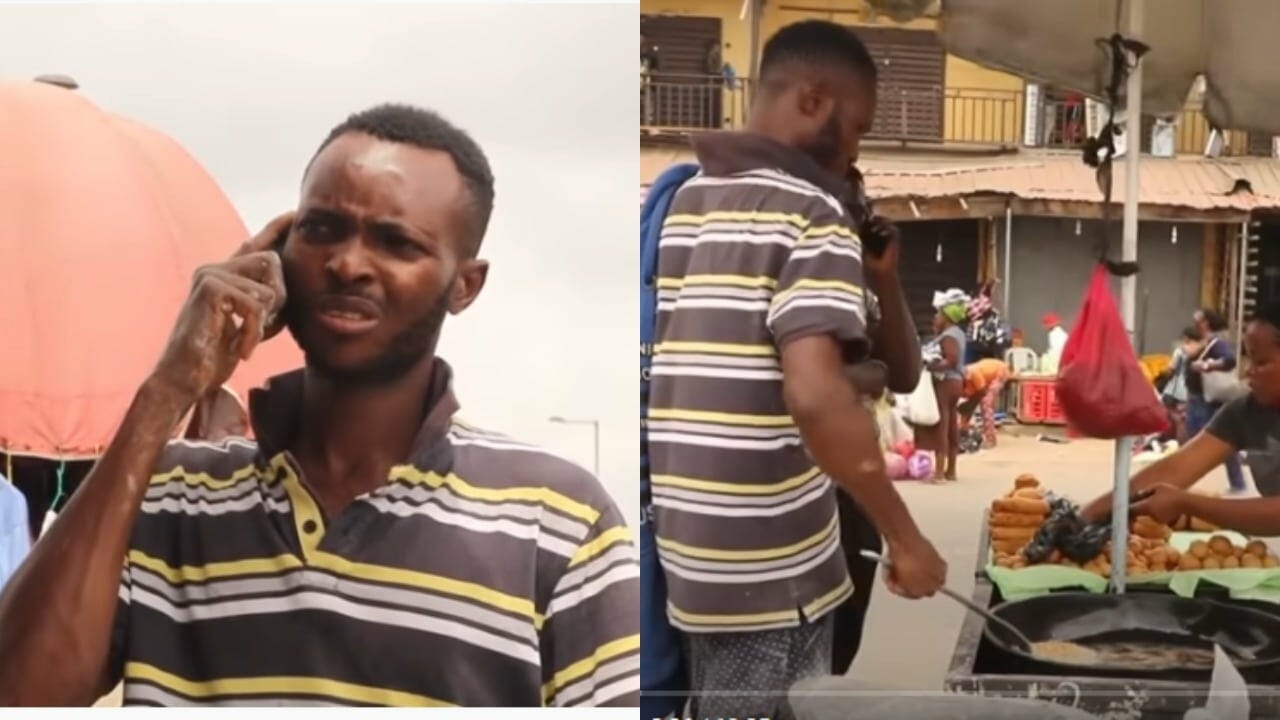 A Nigerian businessman identified as Sam has shared the story of his life on how he sold puff puff and was able to own a house from the business.

The man who sells Puff puff, Egg-rolls and other pastries in Ipaja area of Lagos disclosed that he left his salary earning Job to start the business with his wife and they are both doing well.

According to him, when he started the business, he was ashamed and embarrassed about it because he used to work for big companies as a private chef before he made up his mind to start road side selling.

He further revealed that he got used to the job as time went by, and the amount of customers he got within a short period of time, gave him the courage to carry on.

Watch the full video below;