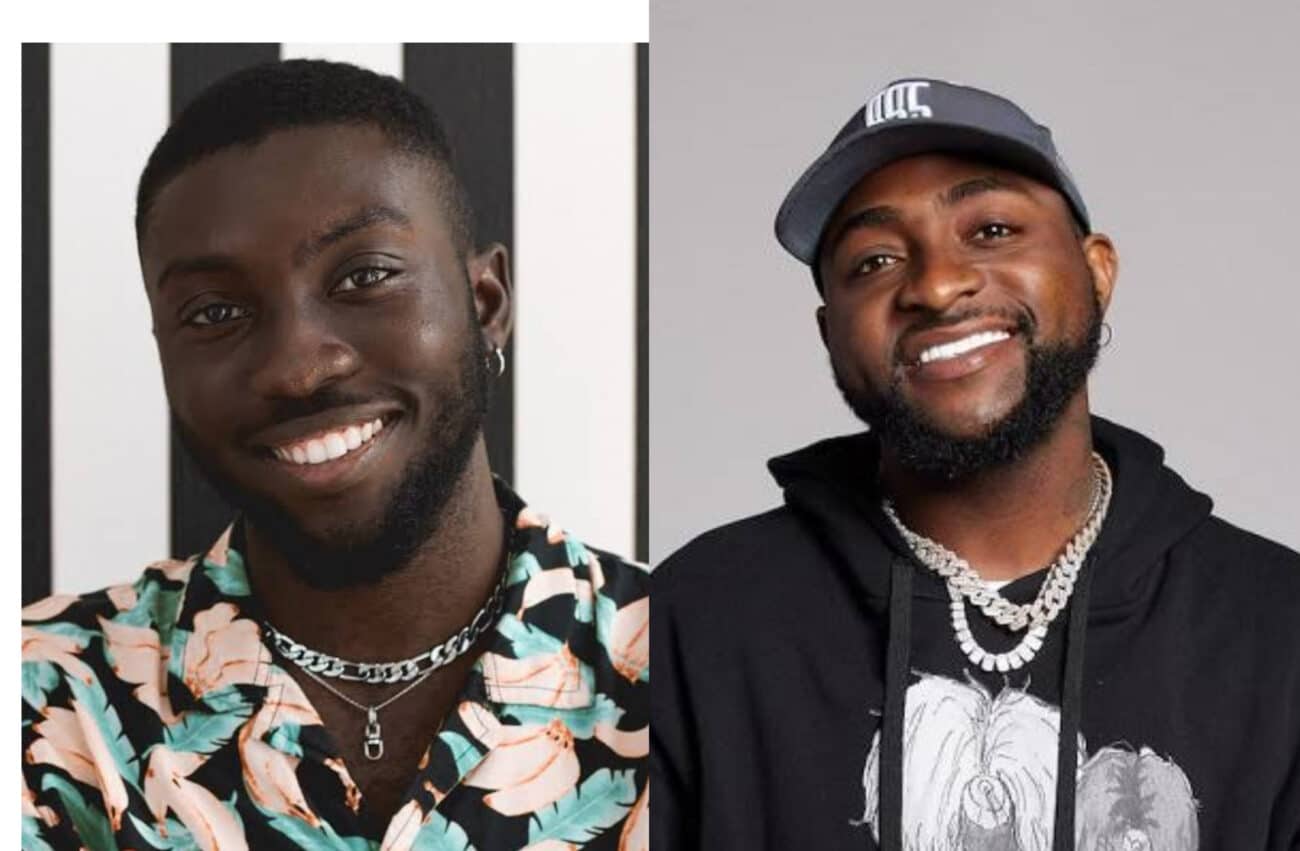 According to Odunsi, Davido drove for six hours to Manchester to attend his 150-head show and also came with a six-car entourage, despite the fact that it was not mandatory for him to do so.

This act by Davido caused reactions from netizens who took to comment section to applaud Davido’s generosity.

Clarks Adeleke, the cousin of music star Davido and aspiring politician, has expressed his gratitude to the music star and his girlfriend, Chioma Rowland over their show of love towards him.

The couple treated him to a lavish birthday party. Davido and Chioma held a birthday dinner in celebration of his big day.

The Osun State failed governorship candidate had turned a new age yesterday, October 2nd and received lots of love from the power couple.

Sharing photos and clips from the birthday dinner on his Instagram story, Clarks expressed his gratitude to the couple for celebrating him.

He wrote, “@davido @thechefchi Thank you”.

Clarks shared a clip of the bills for the night and revealed that Chioma paid for everything.

YOU NEED TO DO THIS: Follow us on Instagram – get all the juicy news and gist directly in your favourite app!

In the clip he shared, Clark was seen panning the camera on Chioma, who wasn’t pleased with him. The mother of one angrily told him to stop.

Davido also took to his Instagram story to celebrate his cousin. He wrote,

This sweet gesture from Davido is coming months after he publicly fought Clark.