Netizens react after Judy Austin bragged about her beauty 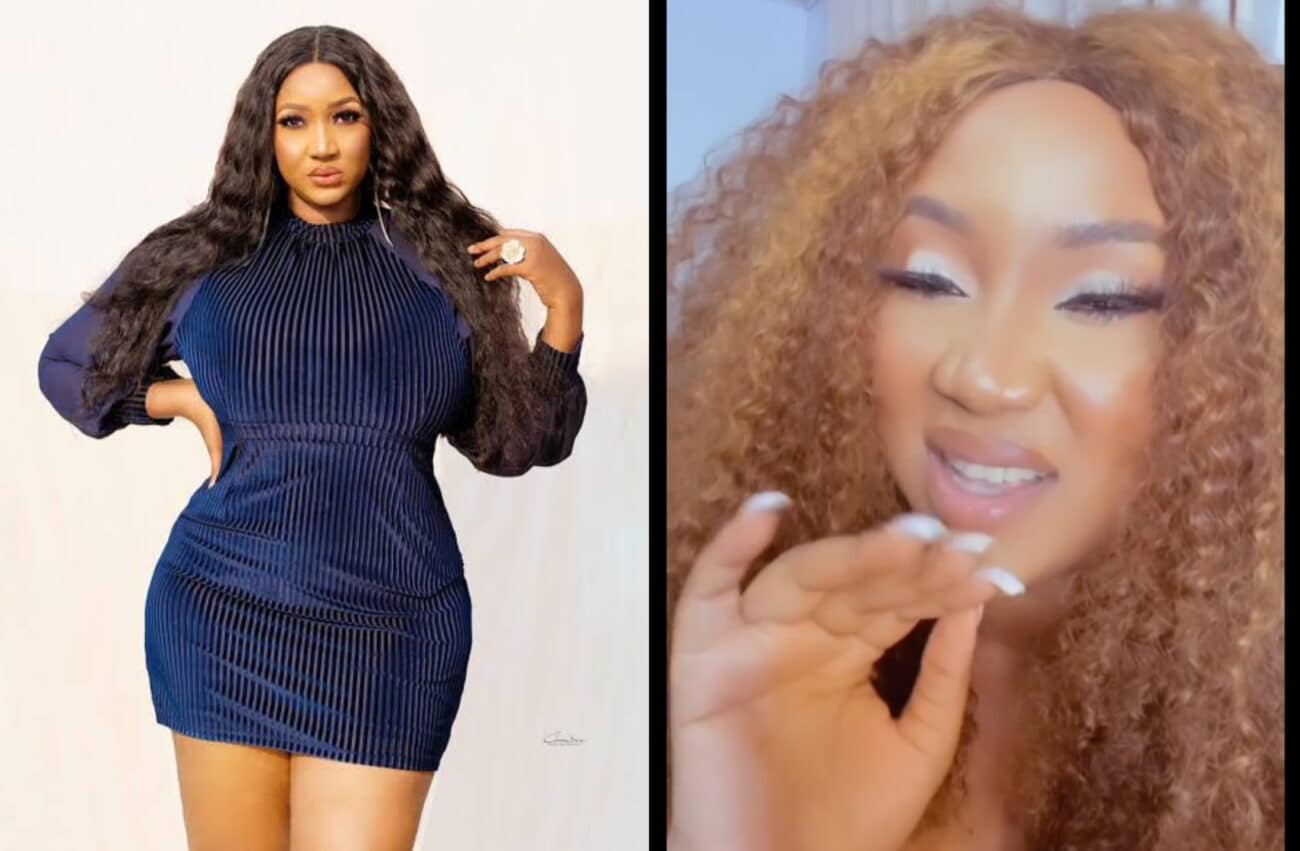 Netizens have reacted after Nigerian actress Judy Austin, the second wife of famous actor Yul Edochie, took to her IG page to brag about her beauty.

The actress, who stands firm despite all the stones thrown at her, stirred reactions after she hailed herself for being too beautiful for this world and that even her haters agree with that.

The post didn’t sit well with some Netizens as they hurled insults on her via her comment section.

Kemi Filani news recalls that Nollywood actress and second wife of Yul Edochie, Judy Austin, sent a message to her critics and haters.

The actress who was embroiled in scandal following her marriage to the married actor has been a subject of criticism and hate comment.

Taking to her Instagram page to delight her fans with her beautiful smile, Judy Austin sent a message to her critics.

Judy Austin noted how a lot of people think they have figured her out.

Unknowingly to them, they don’t even know half of her.

“So many people think they have you figured out when they don’t even know the half of it. Days after she made an open confession as Yul Edochie re-followed his first wife, May Yul Edochie.

The actress who had been facing lots of criticisms from angry Nigerians for having an affair with her married colleague, listed ‘two traps’ she needs to avoid.

Two traps you need to avoid:

1: Caring what they think!

2: Thinking that they care! Make up your own minds my darlings,” she wrote on page, clearly indicating that she doesn’t care what people say about her”.