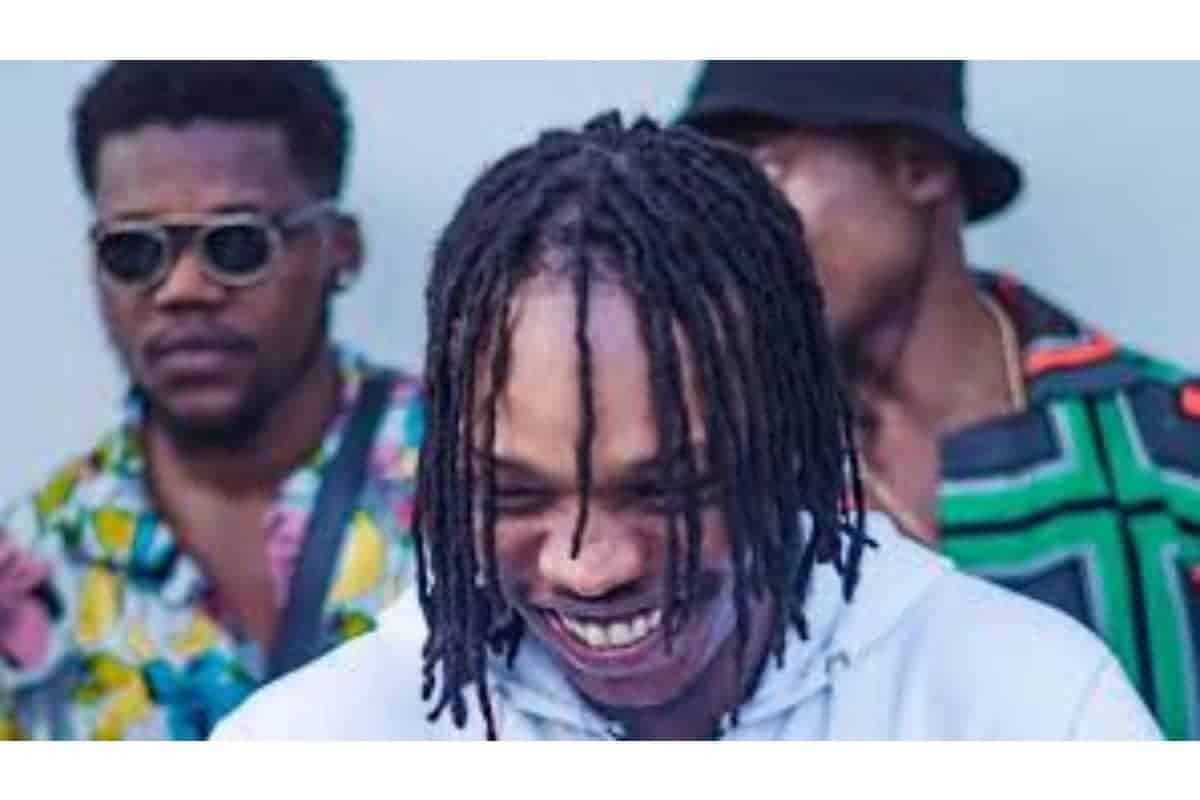 Singer Naira Marley has shared the baby scan to show his fans what he looked like in his mother’s womb before he was born.

Born Afeez Fashola, Naira Marley roe to fame after running into trouble with the Economic and Financial Crimes Commission, EFCC, over fraud-related cases.

Naira Marley was a few days ago arraigned in court after spending 2 days in the cell for attending a house party hosted by actress Funke Akindele. According to one of the defence counsel, Mr Ebun-Olu Adegboruwa (SAN), the government withdrew the four counts filed against the three defendants.

However, Naira Marley who was represented by the daughter of K1 de Ultimate, Barrister Damilola Ayinde Marshal, was given 3 conditions to fulfill as his punishment.

The state government decided to withdraw the case asked him to do the following;

He went on to blame his predicament on snitches on Twitter. 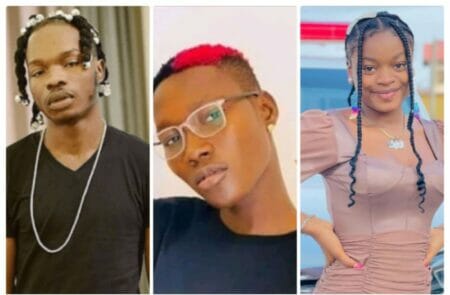 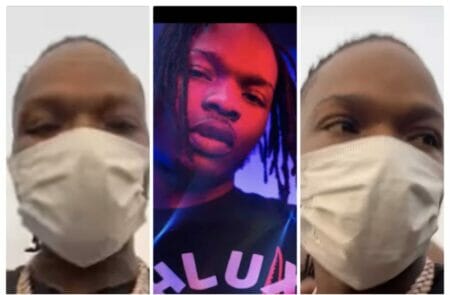 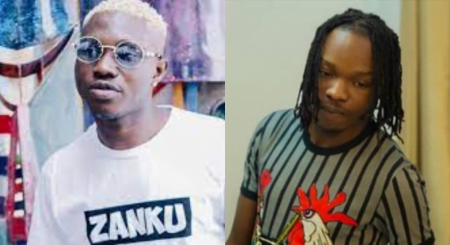 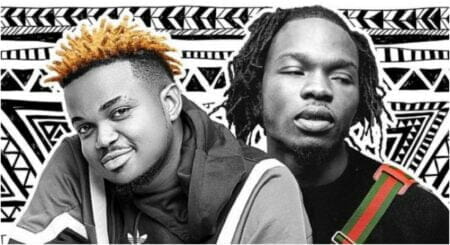 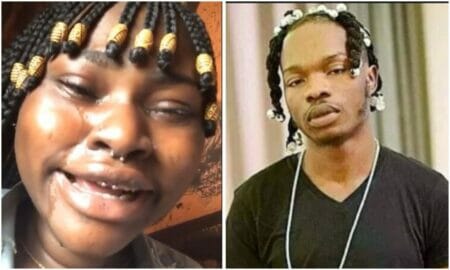 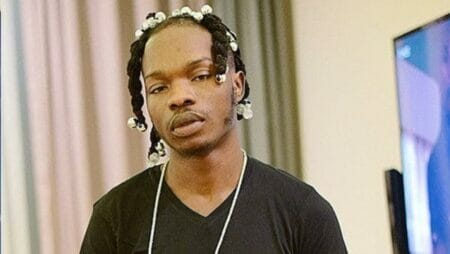