‘My whole year is officially made, nobody can spoil it again’ Linda Ikeji reacts to what her son said to her 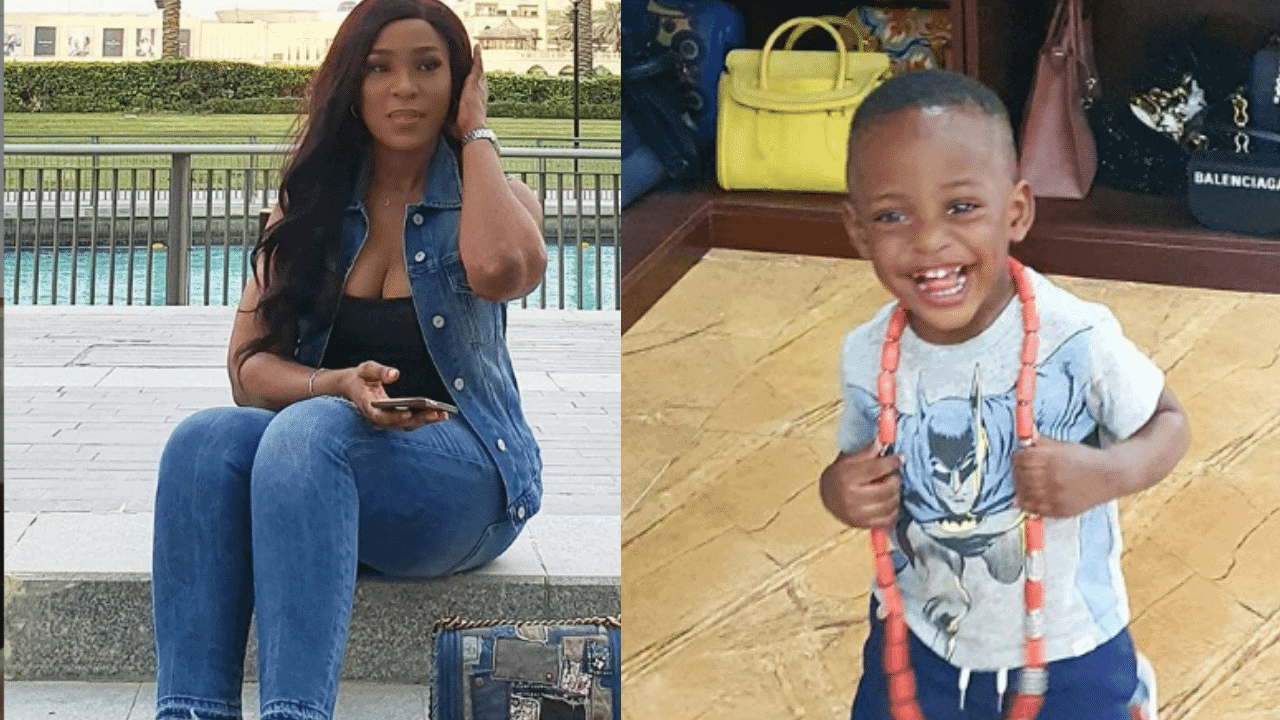 This comes after her two-year-old son made her happy as he joins children all over the world to mark the Children’s day celebration.

She wrote: My 2 and a half-year-old said ‘I love you too’. My whole year is officially made, nobody can spoil it again!
Happy Children’s Day to all our beautiful, precious children!

Kemifilani recalls that Linda Ikeji recently revealed that her son is a kind one, and she hardly spanks him because she does not believe in always hitting a child as a form of correction.

Sharing a photo of Jayce’s school Report, Ms. Ikeji wrote, “As today is Mother’s Day in some parts of the world, I’d like to talk about raising our kids.

I think I’m a great mum… I really don’t need anybody to tell me that. Not just with Jayce, I’m fiercely protective and crazy in love with my nephews and nieces. And I love children in general.

With Jayce, I show him a lot of love and kindness and let him have his way most of the time. I’ve heard someone say be careful not to spoil him especially when he does something that they think deserves a spanking and I refuse to spank him.

I don’t believe in spanking children over every mistake they make in the bid to correct them. The occasional spanking, every once in a long while, is okay…(I’ve definitely done that with Jayce) but I believe when they make a mistake or misbehave, correcting them firmly but kindly and with love is better than hitting them, yelling at them, shaking them or giving them some kind of physical punishment. Especially when they are under 5.

For instance with Jayce, I’ve had family and close friends tell me he is a kind and loving boy but they are family and friends so you just feel they are being nice…but less than two weeks of starting school, his teacher described him as a kind boy in his daily report book. That made my whole week. It tells me the love and kindness I show him every day is shaping him and he’s passing it forward.”

The controversial Blogger added, “I believe that listening to our children when they have something to say, acknowledging their feelings, recognising their positive behaviour and maybe even rewarding that behaviour will help to shape them into great individuals. 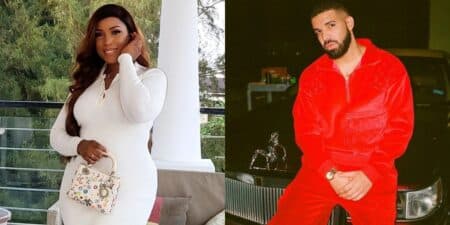