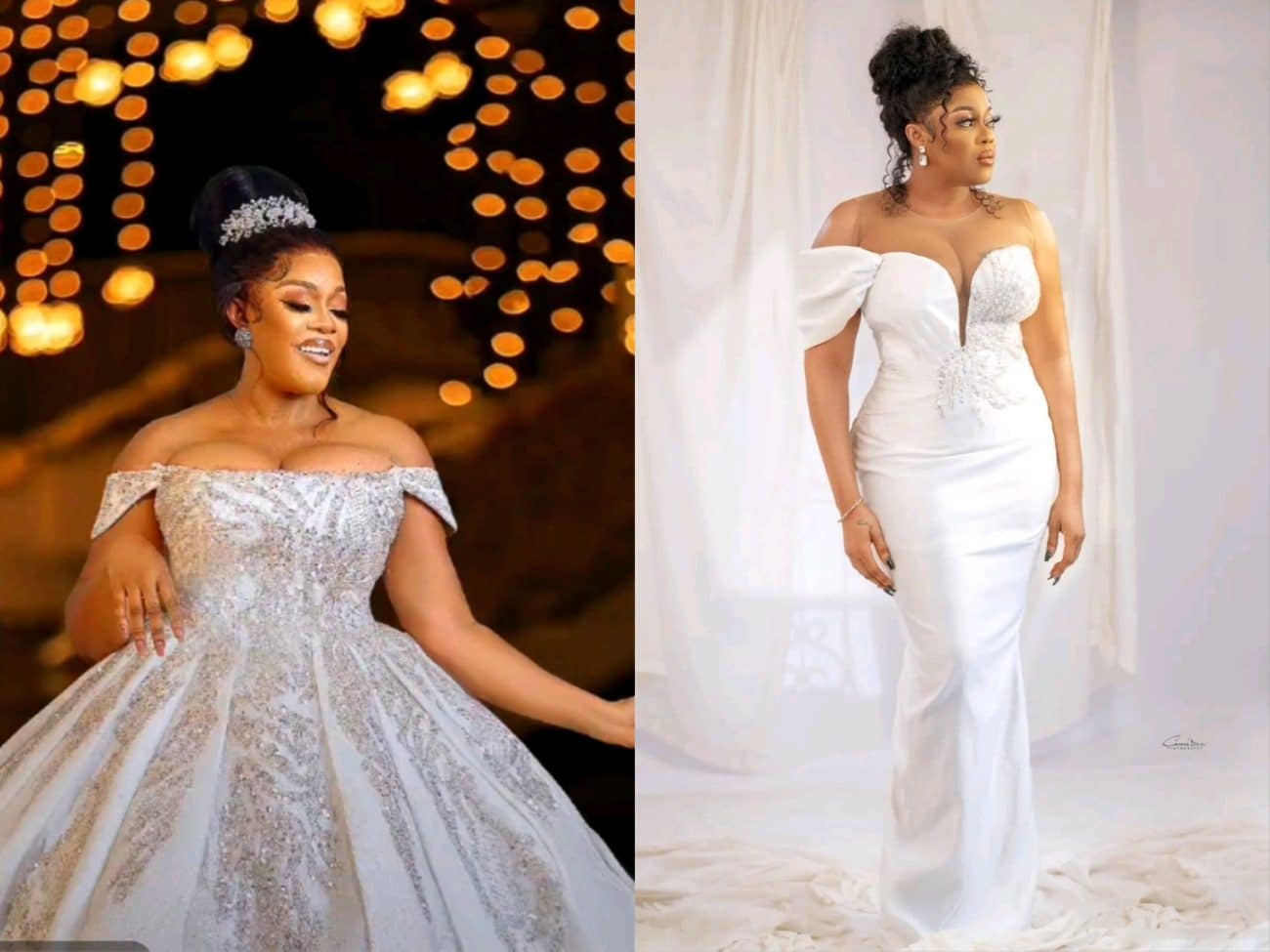 The excited movie star who has had her fair share of controversy in the Nigerian movie industry is elated at her new feat.

Eve Esin took to her verified Instagram page to express her feelings after another round of 365 days.

I AM INDEED THE ONE THAT YOU HAVE SHOWN MERCY.🙏

You have been way too faithful God.

How do I praise you?

How do I thank you?

How do I speak of your mercies?

I am here to return all the honour to you.

IT WILL STILL BE YOU.🙌

Thank you for another 365 days.

I commit my new beginnings into your hands.

With you I see another 365 days and more in good health.

Diivine and uncommon favour are all mine.

My testimony is here.

I will speak of the goodness of the Lord in the land of the living.

I am blessed and highly favoured.

Happy birthday Evelyn,” she eluogized herself on social media.

Recall that a few months ago, Eve Esin reacted to a report on a blog about her alleged romance with Colleague, Chacha Eke’s estranged husband, Austin Faani.

Controversial IG blog, Gistlovers had rolled out reports on Chacha Eke and her ex-husband, Austin following their split.

The faceless blogger narrated how Chacha Eke snatched Austin, who was a movie editor then from her colleague, Eve Esin and later got married to him.

According to Gistlovers, Chacha did this in a bid to rise to the top especially because of the ill-treatment she received from Eve Esin.

The unidentified cybernaut accused Eve Esin of sleeping with Austin then for movie roles.

Reacting, in an already-deleted Instagram post, Eve Esin debunked the rumours of her having any carnal knowledge of Austin Faani.

The movie star also set the record straight with regards to other rumours that she allegedly brought Chacha Eke into Nollywood and housed her.

1. I HAVE NEVER HAD ANY CARNAL KNOWLEDGE OF AUSTIN FAANI. CHA AND FAANI ARE MY FRIENDS.

2. I NEVER BROUGHT CHA TO NOLLYWOOD, WE MET ON SET AND BECAME FRIENDS.

3. CHA NEVER LIVED WITH ME IN PHC. A FRIEND VISITS A FRIEND. HOW DID FRIENDSHIP TRANSLATE TO BEING A BOSS?”

The Actress urged the public to let Chacha Eke and Austin Faani heal. Eve Esin also cautioned people to leave her out of stories that don’t concern her as she can’t be involved in what she knows nothing about. 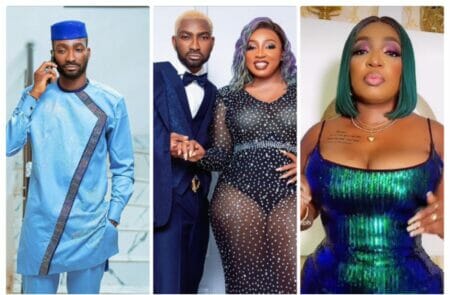 ‘If you disrespect my husband, I come for you’ – Anita Joseph warns colleagues 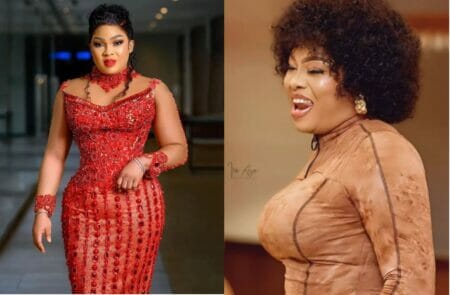 ‘I want me to remarry, 20 years after losing hubby’– Regina Chukwu 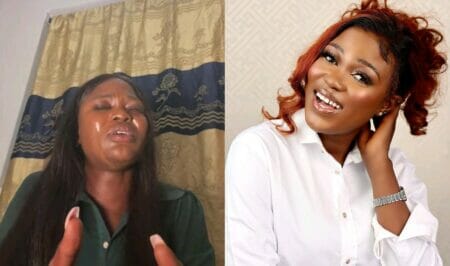 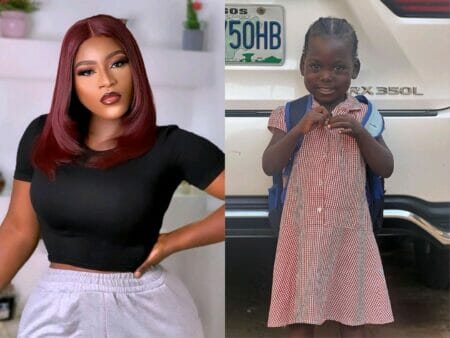 ‘Must you tell the world?’ – Reactions as Destiny Etiko gifts her gateman’s daughter scholarship to University level 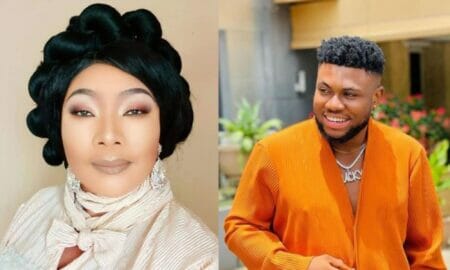 Exclusive: Evangelist Eucharia Anunobi opens up on having affair with 27 year old actor 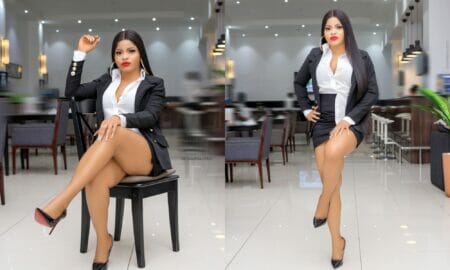