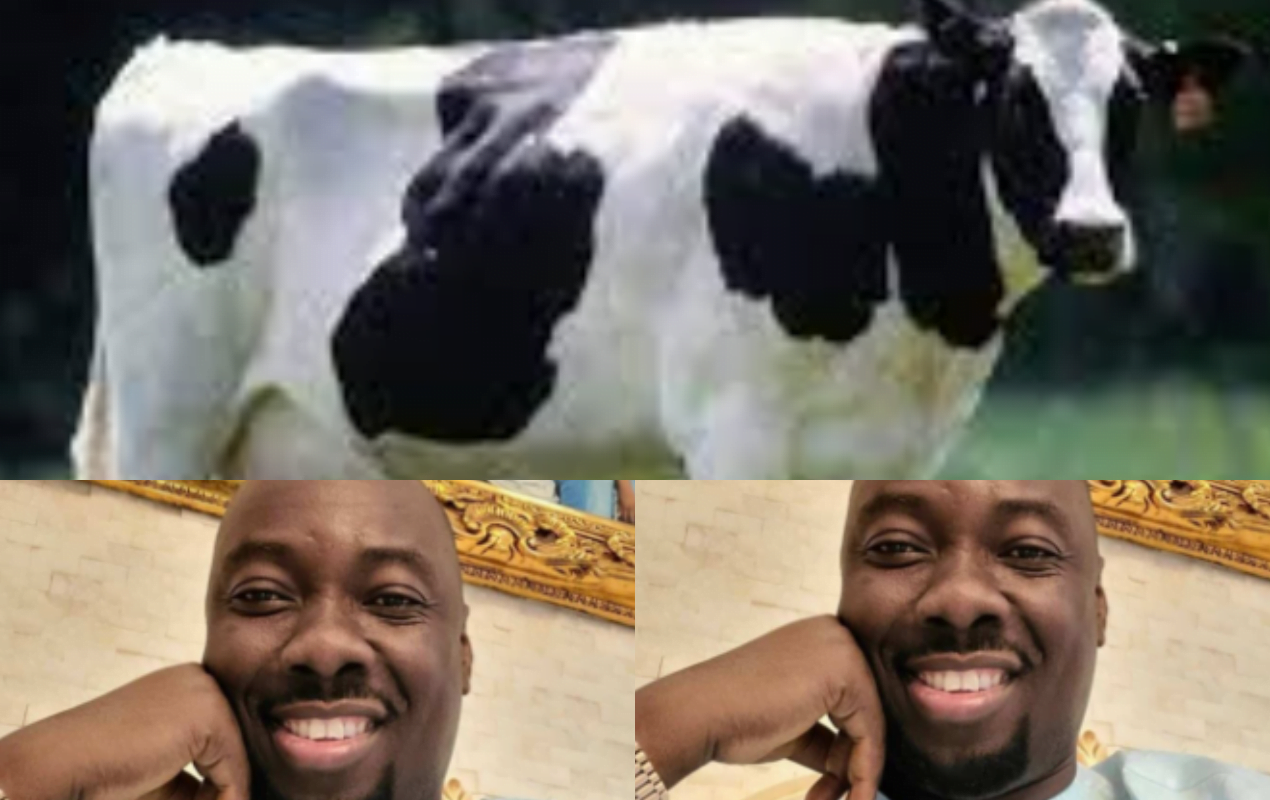 There was a lavish display of wealth in Oba, Anambra State, on Friday when a nightclub owner, Obi Iyiegbu, aka Obi Cubana, buried his mother in grand style.

Several celebrities, businesspeople and politicians turned out in large numbers for the funeral. This was even as huge amounts of cash were ‘sprayed’ at the event, in addition to several gifts he had got before the event, including cows, foodstuff and drinks.

Though it was reported on several blogs that the businessman got about 246 cows, in fact one of his associates, Cubana Chief Priest, was said to have given him 46 cows.

Iyiegbu was also said to have got over N200m from friends and associates. Though the authenticity of the list which had 198 names on it could not be verified, the people on it include Mighty Mighty Umuchu (N1m), Ekene New Age (N1m), Sir Makuachukwu Okeifeadigo (N1m), Wale Cubana (N1m) and Igirigi Uli (N500,000).

The nightclub boss also bought a diamond chain and pendant from a popular jeweller, Efobi Stephen, which had his late mother’s face engraved on it. In a post on his Instagram page, Stephen stated that Iyiegbu asked him to make a chain worth $100,000. He wrote, “Obi Cubana told me, ‘I want something special to commemorate my mum. What can my $100k do for me’. I told him, ‘Say no more big brother.’”

Well, Socialist Pretty Mike has revealed that Obi Cubana had been for a long time planning this exquisite burial ceremony for his mother.

Pretty Mike stated that Cubana had said his mother’s burial ceremony would make some people hunger for death.

Via his Insta stories, Pretty Mike wrote, ” I remember when Obi’s wife’s father died some months back. We came for the burial. It was nothing short of a carnival. I asked him so why wait till July to bury your mum. He said let’s keep her on ice for now. She has to go out gloriously, she deserves it. I said bros stop being humble. He replied “after my mama burial ceremony, to die go dey hungry some people… Today I understand.”