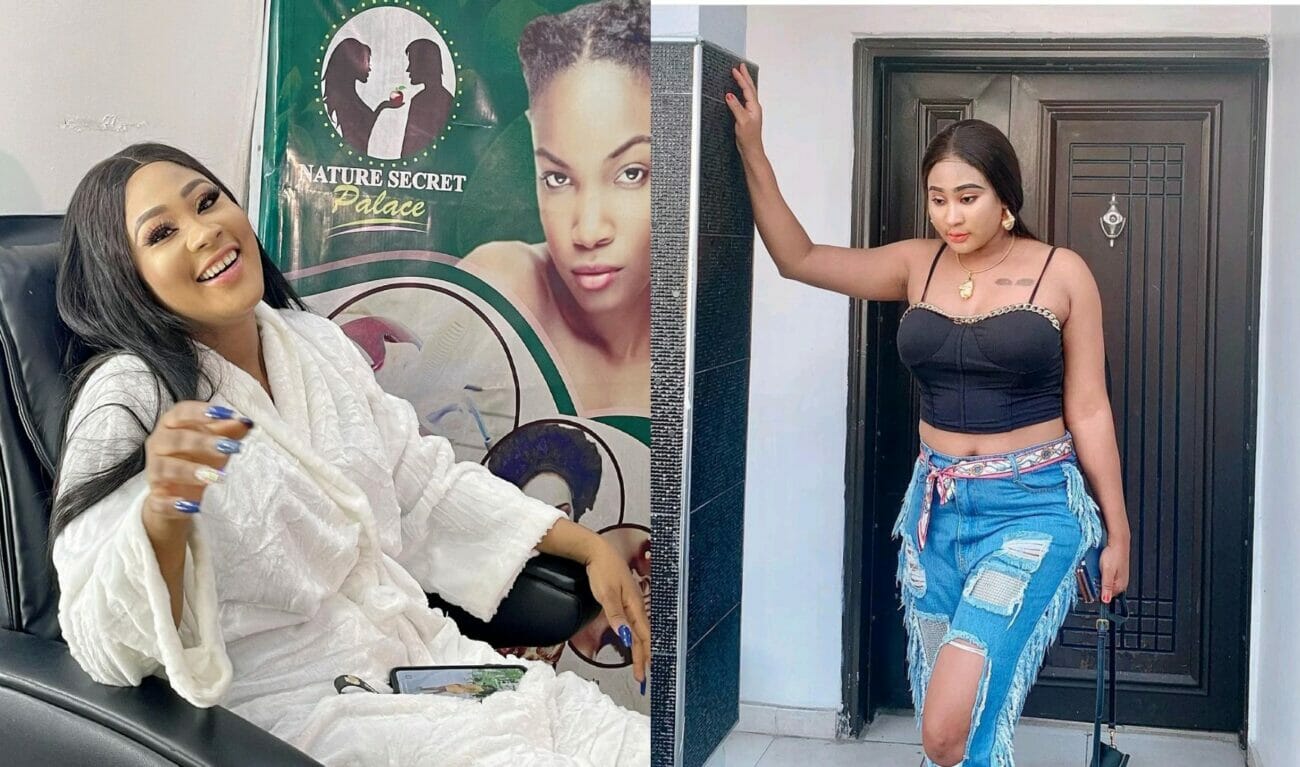 Fair and beautiful Nollywood actress, Bella Ebinum, has said that her man must satisfy her in bed because she can’t find that satisfaction anywhere else.

She added that she cannot quit her relationship because her partner cheats on her, especially when he did not chase her away.

Ebinum also noted that there are certain men who cheat on their partners for no reason.

“A man loves who he loves and he knows where his heart is. Men don’t cheat on a woman because of love, they just cheat. They just want to have fun. I am not an insecure person. I know I have something that most women don’t have. I am not even capitalising on my looks or my face because there are pretty girls everywhere. I am capitalising on my inner personality.

“I am not scared of my man cheating. He is going out probably because of sex. I don’t have an issue with that although it is not like it is a good thing. It is not like he drove me out of the house though,” she said in a recent interview.

Speaking on why women also cheat, she said, “Some men don’t have time for their wives. Some women will be dying in silence because they cannot complain to their husbands that they are not sexually satisfied. My husband has to satisfy me because I cannot cheat. In most situations, it is lack of sex that makes a woman cheat, not lack of money. I don’t think women are polygamous in nature. The only thing they are looking for outside their marriage is sexual satisfaction.”

She also spoke about why some men do some things and go away with it but some women cannot. She said, “The reason is that a man can marry more than one wife. If one is committed to his partner, he would not cheat because if he does so, he would feel guilty. In this part of the world, a lot of men are not committed to their partners.

“Couples need to be more expressive because whether we like it or not, sex is a bond. Some men do not mind if the women do not have a good character, all they care about is sex”.