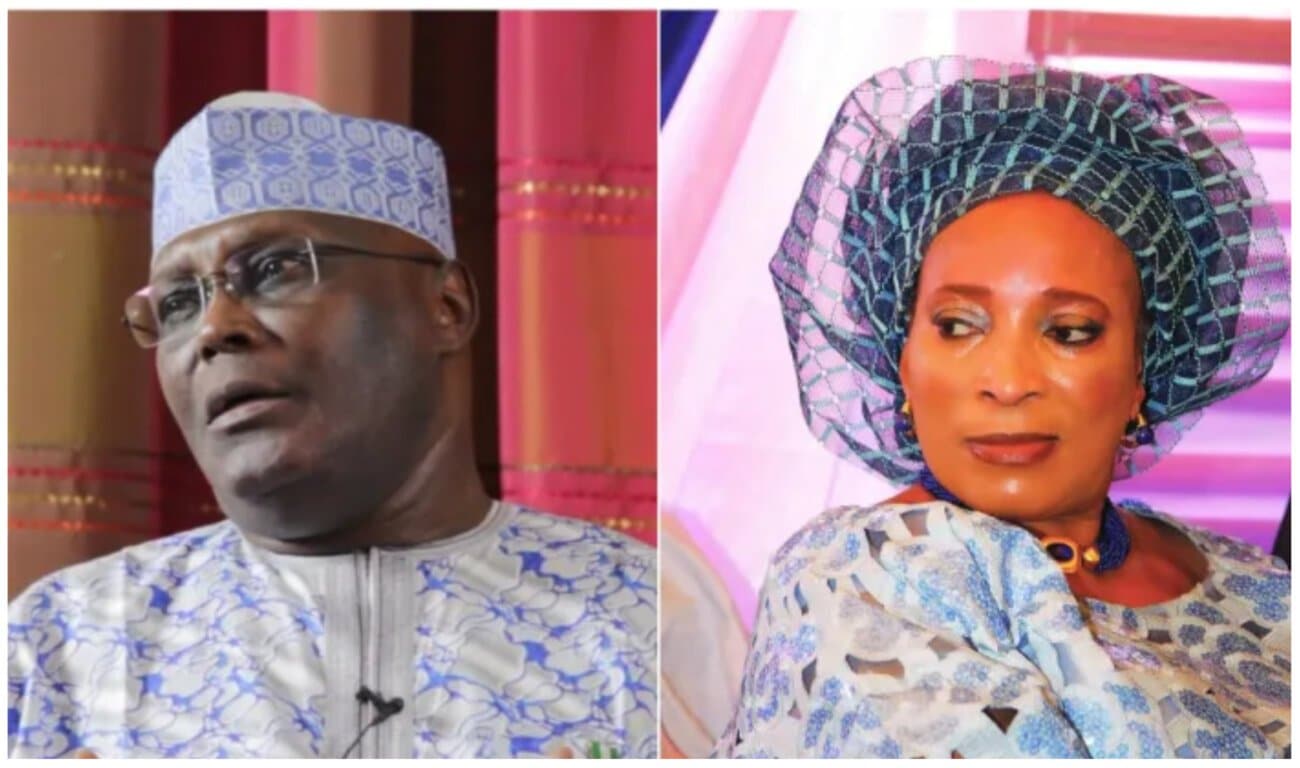 Titi Abubakar, the wife of the People’s Democratic Party (PDP) presidential candidate, Atiku Abubakar, has appealed to Nigerians to vote her husband into office so that Nigeria can have a Yoruba first lady.

The wife of the presidential candidate from PDP, Hajia Titi Atiku-Abubakar told BBC Yoruba, in an interview that it will be an honor for the Yoruba generation.

“Since when Obasanjo, we have not had a Yoruba First Lady, so I deserve to be seated in Aso rock as first Yoruba first lady”

Titi Abubakar further said she wants to break the jinx of Yoruba not producing a First Lady since the inception of democracy.

According to Titi, all Nigerians of Yoruba descent should support her husband’s candidacy to enable her to achieve her dream.

“I’m from Osun state. In the past, Christians and Muslims did things together. My parents allowed me to marry him. But now, we don’t know where the world is going. My husband saw all these and he said he wants to return Nigeria to a point of unity.” she stated.

The Interview has since sent many Netizens into fury.

One Deji wrote “Can you imagine, So we should vote for Atiku because you want to be Yoruba First Lady Abi??? Dey play ooo”

One Edochie wrote “With all due respect ma
We are voting for ACCOUNTABILITY, CREDIBILITY, & COMPETENCE
We are not voting because of Yoruba First Lady
Go and rest and leave the seat for vibrant people , imagine you making a disheartening speech on national television, May God have mercy on you ma’am.”

One Niyi wrote “So you want us to vote cos you will First Lady, do you think it’s about breaking records, we are to find a better Nigeria and you are talk about your own post”

Kemi Filani recalls that weeks ago, the wife of the People’s Democratic Party (PDP) presidential candidate, Atiku Abubakar was seen in a trending video asking constituents to vote APC in the upcoming presidential elections.

Titi Abubakar suffered a slip of tongue at a recent rally where she told her listeners to vote for the ruling All Progressives Congress (APC).

The video of her making the speech has gone viral on social media.

Her words: “By the 25th of February, everybody should come, if you have not collected your PVC, go and collect your PVC… we should vote APC; APC promised to do so many things for the country but we can see ourselves now the way we are.”

Reacting to the video, the spokesperson for the APC Presidential Campaign Council, Festus Keyamo said it was obvious Mrs. Abubakar suffered a slip of tongue.

“Wife of Atiku, Titi Abubakar has just urged Nigerians to vote APC on February 25th next year. In all honesty, this is obviously a slip of tongue, but we hold a view that it is unreasonable to make a mountain out of such molehills, especially when you quickly correct yourself” Festus Keyamo wrote. 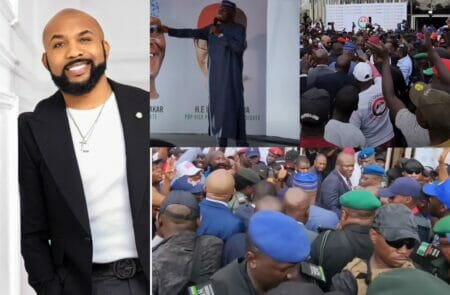 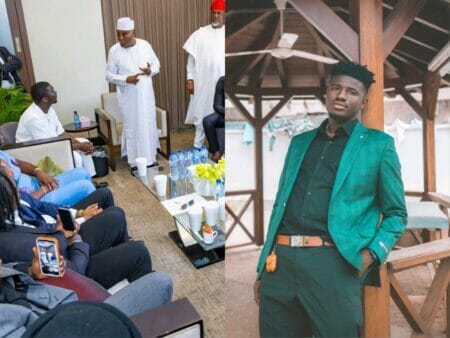 2023: Nasty Blaq opens up after being dragged for endorsing Atiku Abubakar for President 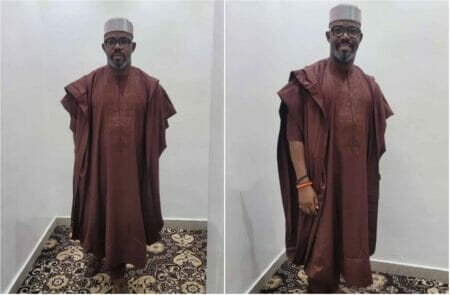 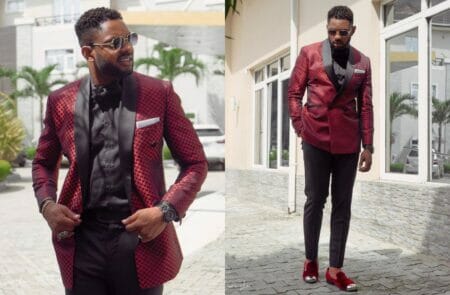 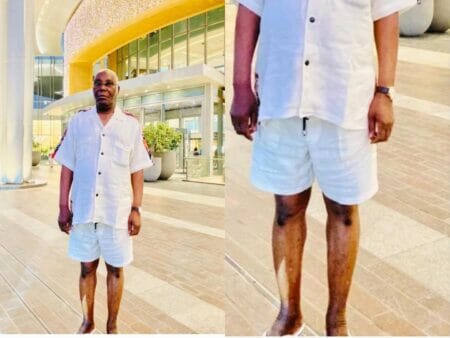 Is our incoming President bleaching? Nigerians react to new photo of Atiku Abubakar