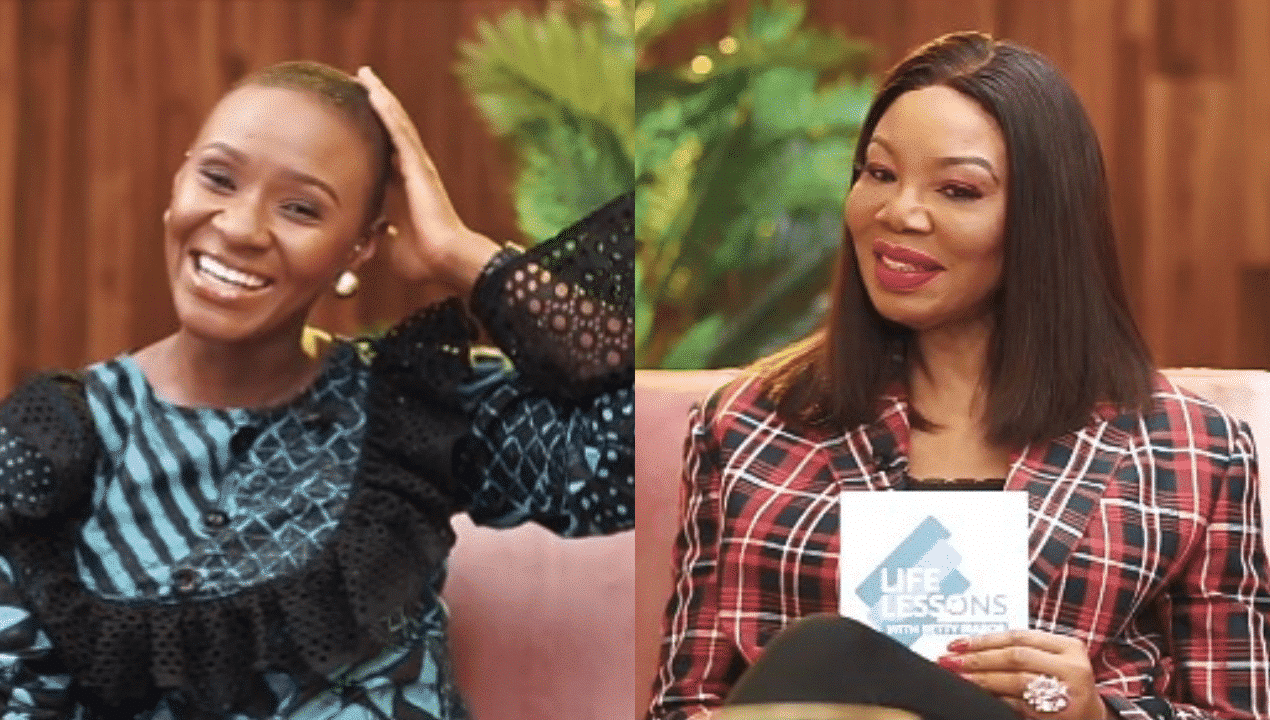 Popular media personality, Adenike Oyetunde has opened up on how her family did everything possible to keep her alive including visiting a juju priest (babalawo).

Adenike, 34, is a radio host on Nigerian Info Fm and the founder of Amputees United. She trended weeks ago when the Lagos State Governor, Babajide Sanwo-Olu mentioned her book titled “Adénik?? ” as one of the books he was reading at the time.

Sitting with Betty Irabor on Life Lessons, Adenike spoke about how a “domestic fall in the house” led to her developing bone cancer and having one of her limbs amputated.

She said it happened in university when she was a law undergraduate. After the fall, her leg began to enlarge and she had to go from one place to the other in search of solutions.

She revealed that they even went as far as going to a native doctor (babalawo) in search of a solution. They also cut down a guava tree in their compound after someone said that’s a meeting location for witches.

She added: “May we not see problems that’ll take us to places we never dreamt we would find ourselves.”

Adenike said it was a hard time for her family and they became suspicious of everyone, thinking they were the cause of their problems.

As an only child, she said she had no choice but to be strong for her parents, knowing she’s the only one they have.

Adenike said she would not pretend that she doesn’t want to have her leg back but she has accepted her reality and is making the most of it.

She spoke about the stigma that comes with living with a disability, the uncomfortable stares from people and more.

She recalled how church members always surround her to pray for miracles after her leg had been amputated and how she handled it.

She said: “I feel very uncomfortable that at every meeting there is a prayer for miracles, I become the centre of attraction; everybody wants to circle me.”

She said that Nigeria doesn’t have an environment that allows people with disability to be independent.

“They have to depend on people and it’s ‘tiring’,” she added.

Speaking about the life lesson her situation has taught her, Adenike said: “Just live your truth… My biggest life’s lesson is, just take one day at a time. For the things that you know you don’t have power over, just let it go.” 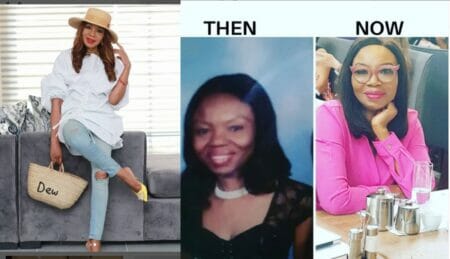