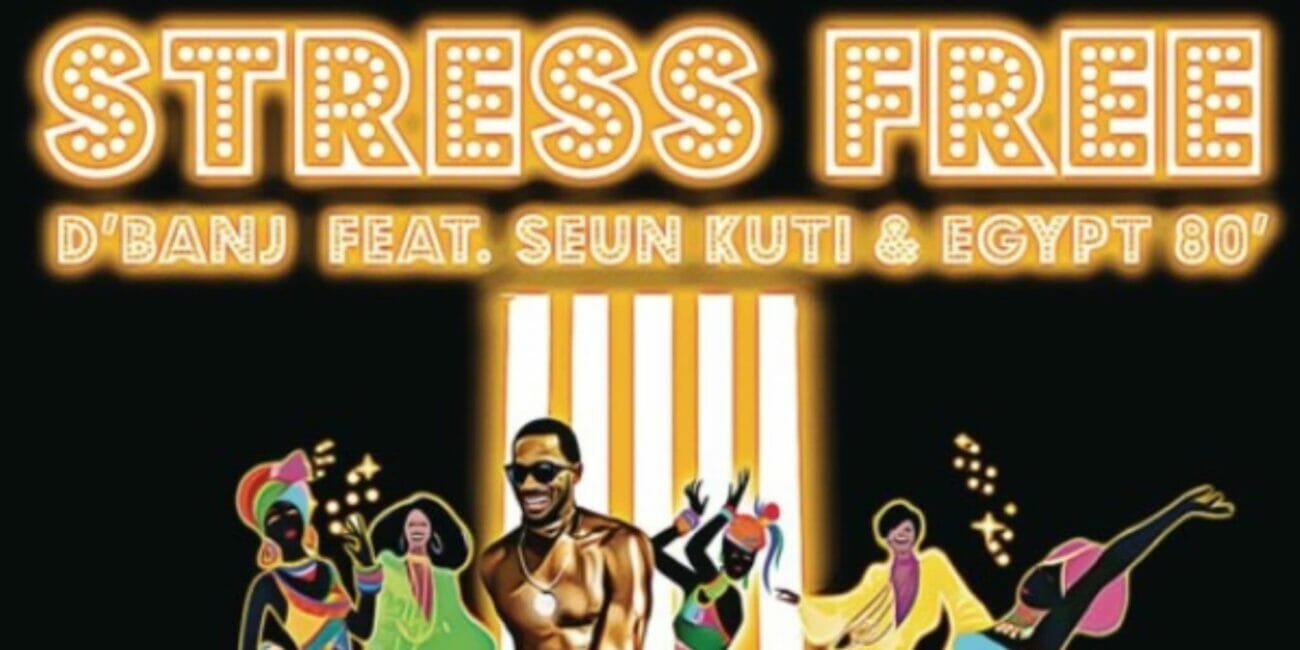 Recall that D’banj, in his recent album, dropped Stress Free some days ago and has been gaining attention.

On “Stress Free”, D’banj dropped eight tracks that were done in Afrobeats pattern with a mix of the multi-layered fusion of horns, saxophones and futuristic synths across tracks. The tracks on the album are Zombie, Welcome To Lagos, Banga, Stress Free, Avocado, Ikebe, Open the roof, Big Vibe.

D’banj happens to be one of the new age Nigerian music star to pave the way for international collaboration. He has paid his due in the entertainment industry with numerous hit songs to his name. Despite is huge fame, he has refused to slow down.