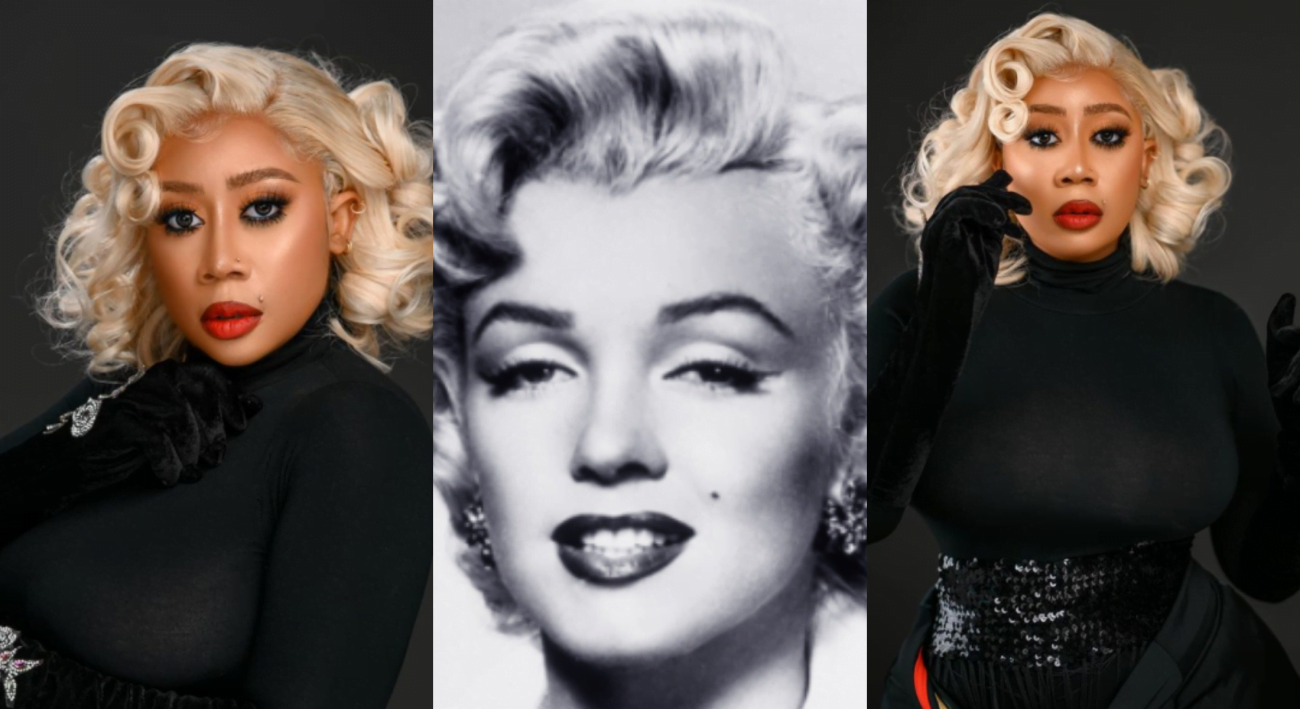 Popular actress, Moyo Lawal‘s birthday snaps have got us screaming, “Lord have mercy.” The beauty entrepreneur didn’t only drop jaws with her elegant and transcendent lewks, she channeled, Marilyn Monroe, leaving us gagging for more.

Marilyn Monroe was an actress, model, and singer from the United States of America. She was one of the most prominent sex symbols of the 1950s and early 1960s, and she was indicative of the era’s sexual revolution. She was most known for playing humorous “blonde bombshell” characters.

She slayed for the camera in three breathtaking looks after releasing the photos, indicating that she is ready to take on the new year and achieve all of her goals.

The actress added that she is extraordinary and that in this new chapter, she will reintroduce herself to everyone.

Moyo Lawal revealed how she began her acting profession as a nerd and progressed to a newborn girl in 200 level.

She captioned one of the posts; “I decided on the 30th to have a party on my birthday like I used to , during my early 20s … If you knew me then , you will remember my gra parties but everywhere I wanted was booked. Nawa ooooh , people are turning the F !! up …. …. So now , we are doing just the charity ish”

See the phot photos below: 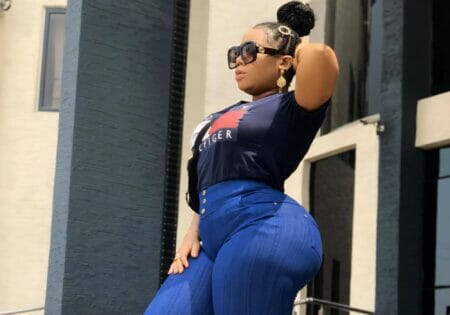 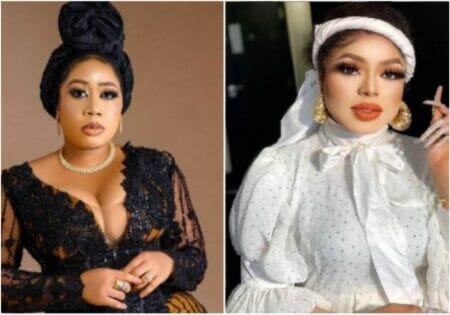 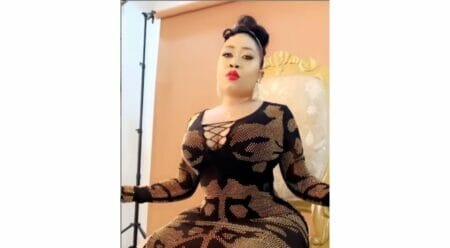 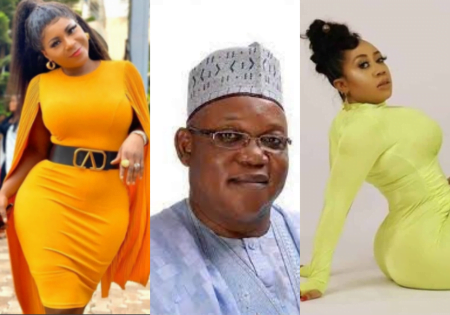