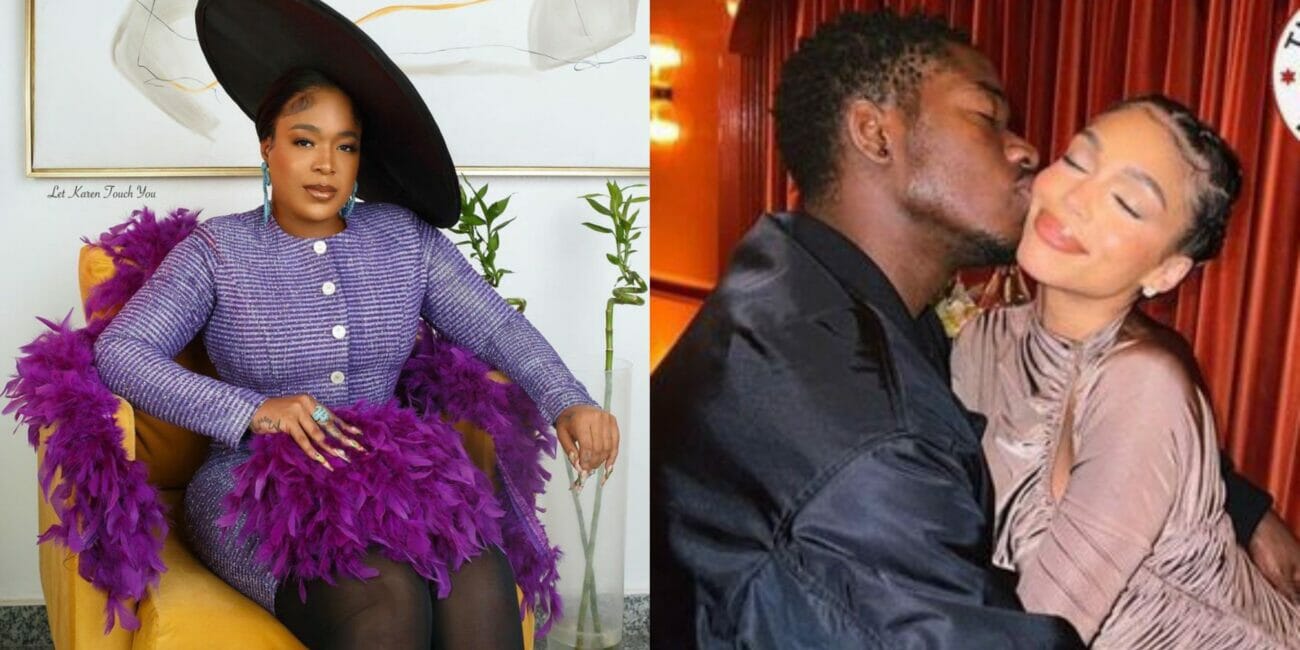 The actress made headlines on Friday, January 13th following news of her new relationship.

Taking to her Instagram story, Moet praised Lori for living on her own terms. Moet Abebe revealed that she is proud to see a female actually living her life the way she wants on her own terms.

She noted how guys are quick to move on easily and as such was happy to see Lori Harvey break the ceiling and constraints society puts her in.

“This girl doesn’t miss sha…glad it’s a female actually living her life the way she wants on her own terms…like if guys can why can’t females…abeggi!! Break the ceilings and constraints society puts on you mehn cos life is for your living not ppl”.

The model and the British-Nigerian actor have been at the center of much speculation, but both have stayed mum about the rumors.

However, Damson, 31, confirmed this on Jan. 13, by sharing a loved-up photo of him and Lori on his Instagram Stories.

The two dated for a year before splitting up in June, 2022 and Harvey stated that she was dating on her own terms.

Kemi Filani recalls that Moet Abebe had thrown a subtle shade at men for not knowing how to keep a secret.

The 33-year-old took to her Instagram story to share a TikTok video where a man asked why it is difficult to catch women cheating.

Replying to the video, Moet said it is difficult to catch women cheating because they know how to keep secrets and hardly “kiss and tell”. 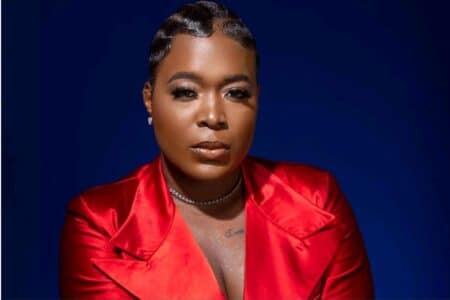 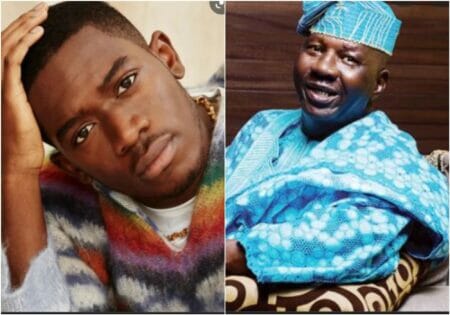 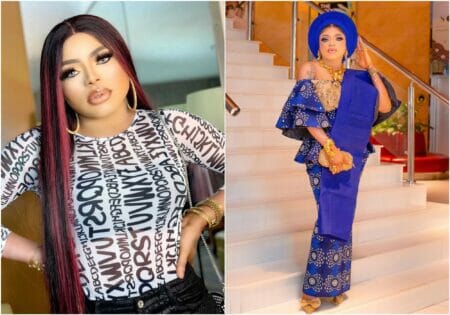 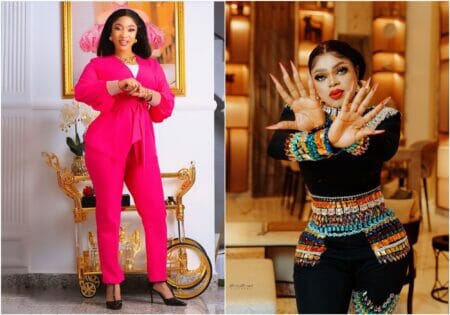 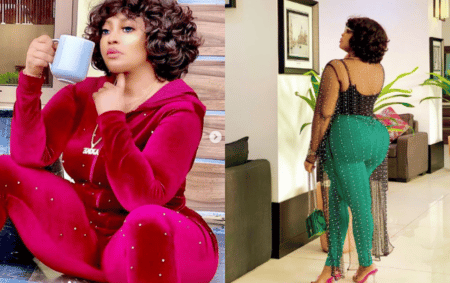 Actress Biodun Okeowo clashes with a troll over her heavy backside 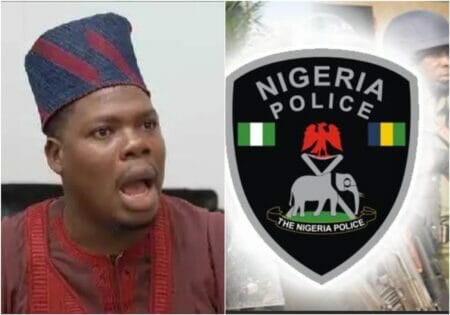