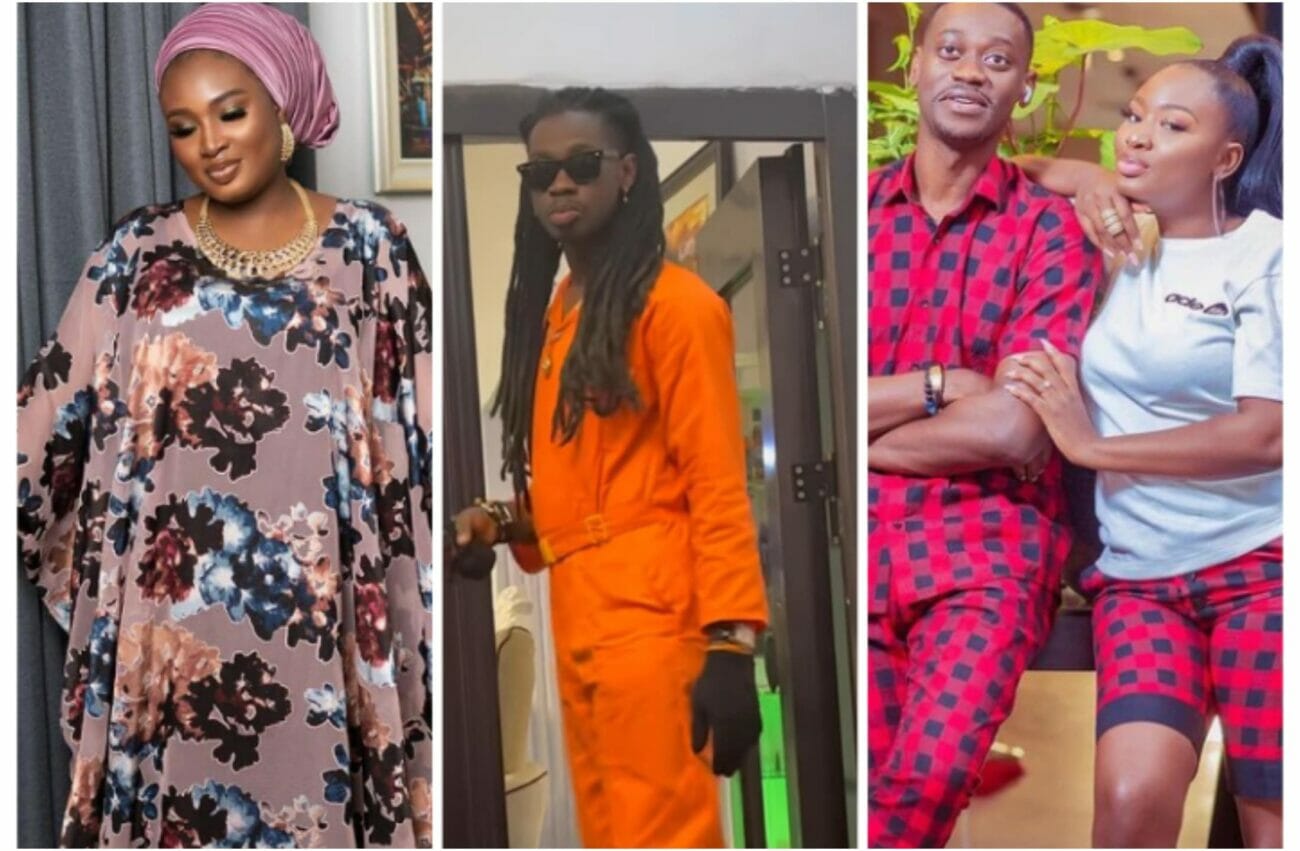 Nollywood actress, Adebimpe Oyebade Adedimeji has voiced out over her husband’s playfulness and unseriousness.

For the actress, marrying a man who is often unserious comes with its own baggage.

The couple were on the set of their new movie and rather than get serious, Lateef was busy playing around.

The comic actor went in front of his wife, who was sitting on a couch, and tried doing the #Drop It challenge.

In the sweet video, Bimpe was questioning what he wants and was repeatedly asking ‘give you what’.

Lateef shared the video on his Instagram page with the caption,

Just before the action call”.

Bimpe took to his comment section to warn him to stop stressing her.

Adedimeji had showered love on Mo Bimpe as she bags an endorsement deal.

Taking to his Instagram page, Lateef noted how proud he was of his wife.

Calling her several pet names, he rejoiced with her for her career growth.

He affirmed that he was proud of her and promised to support her.

He told her to go and prosper as he got her back.

“Obim, my darling, Adebimpe Ono Oba, baba e Oba ni, Oko e Oba ni
Congratulations my love. I am proud of you Baby, like I always say, go on and prosper as usual. I gat you sweets”.