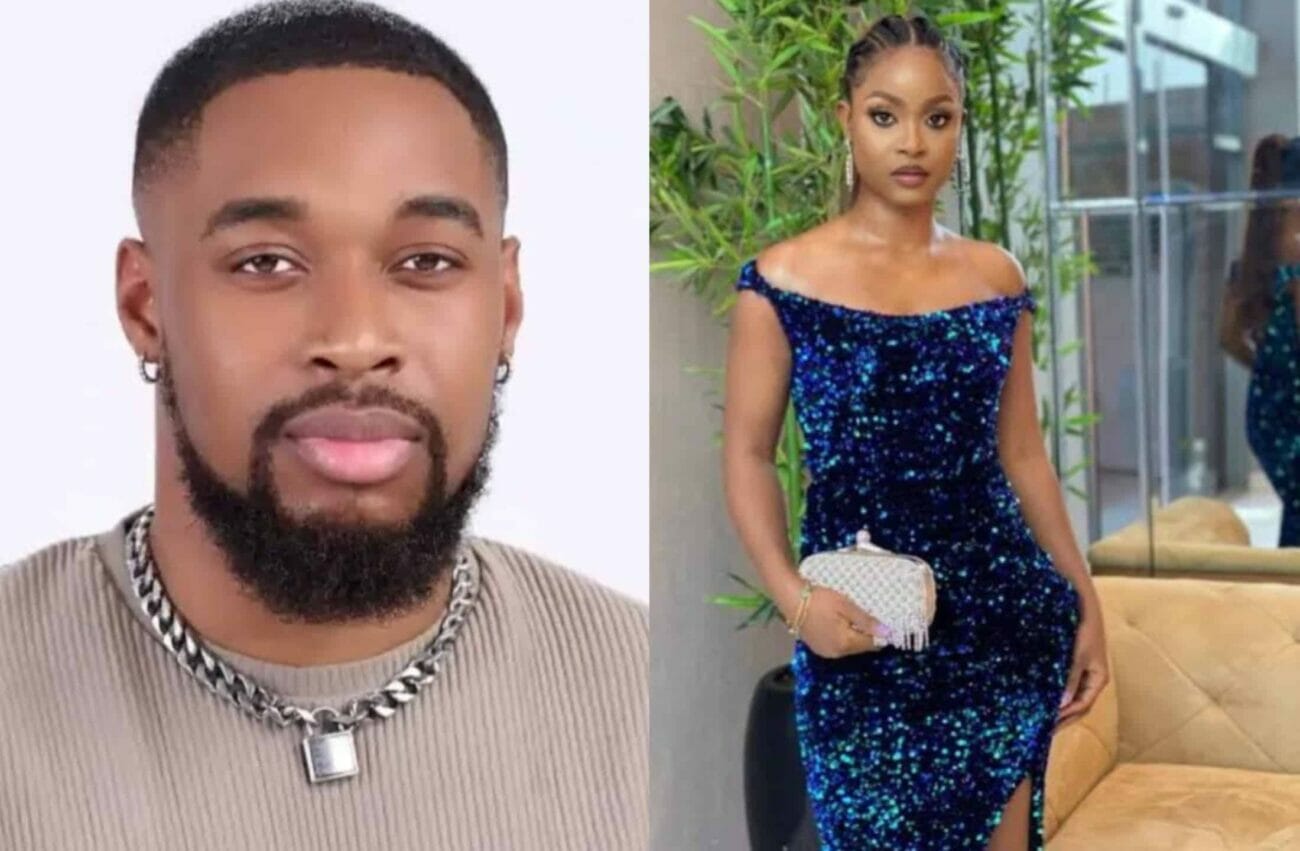 Big Brother Naija Level Up housemates, Bella and Sheggz have caused a stir online with their social distance at a reunion party.

One of the sponsors of the reality show, WAW threw a party for the housemates.

As Sheggz took to his Instagram live to give his fans a glimpse of the event, many spotted how the reality star was avoiding recording Bella.

When the reality star spotted her showing on his Instagram live, he panned the camera to himself.

This further fueled rumours which made rounds that Bella’s siblings have asked her to boycott the reality star.

Taking to comment section, many applauded Bella for cutting ties with him over his toxic behavior.

One Egbudo Chisom wrote, “He said abeggg please remove your camera before feminist will say you’re famzing her

Nekky Nneka, who disagreed with Bella wrote, “But Bella no try ooo. Forget say the guy get issues. That Sheggz really stood for Bella. Even if they can’t continue with their relationship. Let them be friends.

Blessing Chika wrote, “The two of them are very hurt no be lie… Bella own na brand builders make them build well ooo, make them no lie to their instinct them dey deceive themselves make them better talk things out…n for Bella I think person dey tell m wetin to talk

Preyz Glow, “Nawa o…after all the love quotes they were giving each other in the house, time to fulfill it, everywhere dip… emotional damage

Laaye wrote, “This is pretty and childish na wa ooo even if u no want relationship na so Dem dey do am? Baba dey do live she Waka dey pass Dem ask her question she stand for him back u say make him no block am make people start to talk again abi

Christy Ezissi wrote, “They don’t really have to continue dating, it’s their life but at least they should have just remained cordial. This looks childish to me honestly

Adawise wrote, “So no more wedding. See me saying their relationship wouldn’t last up to a month d relationship no con last a day outside d house”.

Bella address her relationship with Sheggz

This is coming hours after Bella Okagbue had addressed her relationship with co-housemate, Segun Olusemo better known as Sheggz.

In a recent interview, Bella who was emotionally and romantically connected to Sheggz revealed that she doesn’t know where their relationship stand.

According to her, she can’t confirm if they are still an item as she just came out.

Bella added that she just wants to concentrate on her brand and build herself up.

“I can’t confirm that because like I say I just came out and I am focus on my brand right now”.

Sheggz shed light on his behavior to Bella

Sheggz, on his part, got one of the most brutal receptions after his eviction from the Reality Show as he was perceived to be arrogant, proud and treats his love interest, Bella harshly. 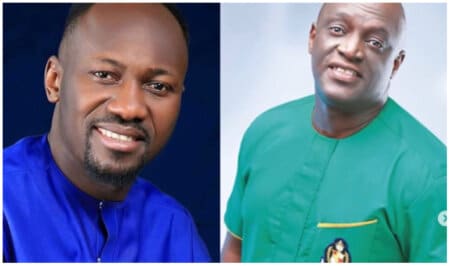 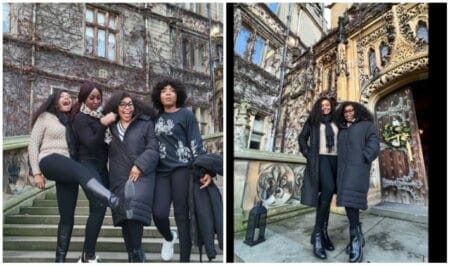 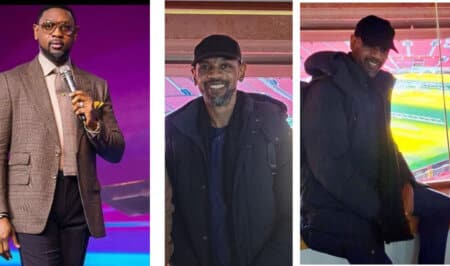 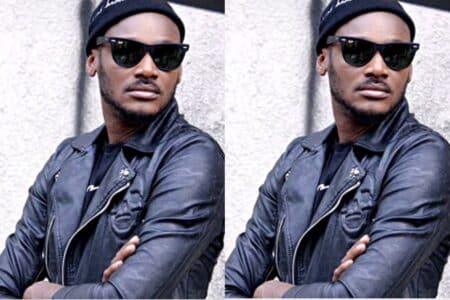