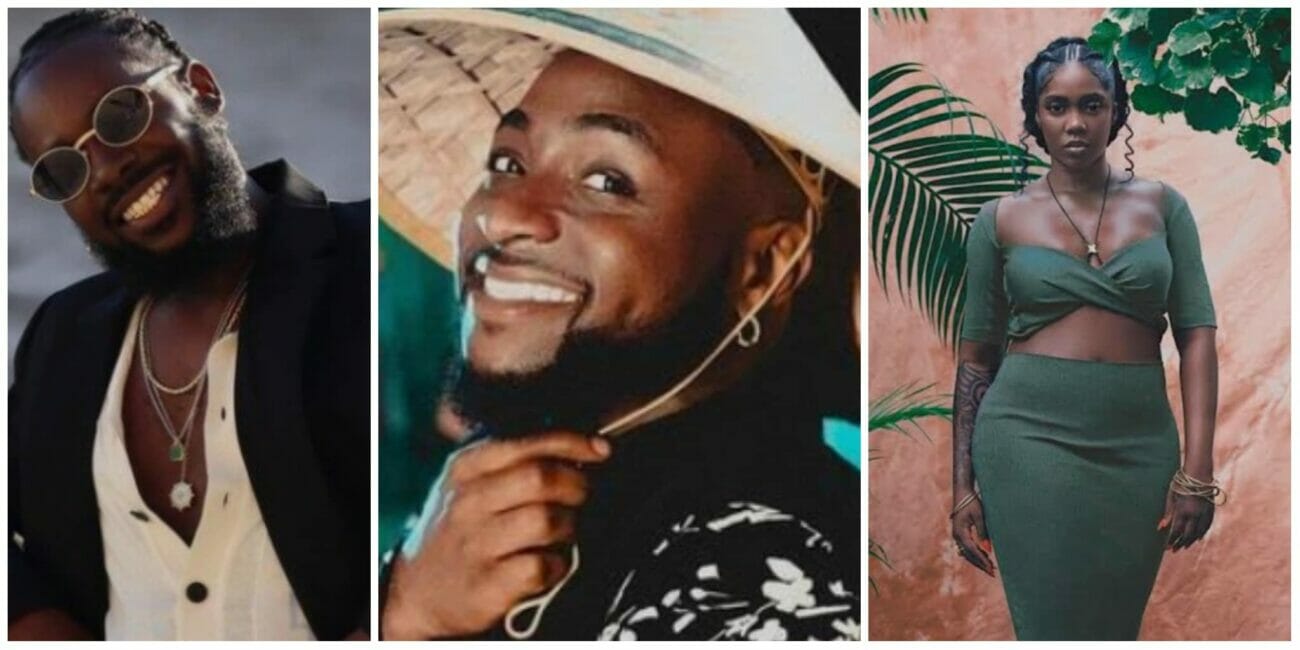 Just like expected, Davido’s Flytime concert went down on Friday, December 24 and it was indeed a night packed with entertaining moments for attendees.

One of the major highlights that some some fans saw as miracle of the night happened when Victony joined the singer on stage and made a successful attempt to stand from his wheelchair for the first time.

A video making the rounds online captured the moment Victony successfully attempted to leave his wheelchair and stand for the first time since his car accident.

The crowd went wild with excitement and Davido couldn’t help but fall on his knees in appreciation to God as Victony stood on his feet.

The singer went on to perform Holy Father, a song that features Mayorkun.

Colleagues in the industry like Adekunle Gold, Tiwa Savage, Zlatan Ibile, Mayorkun among others showed up for Davido and joined him on stage to perform some hit numbers.

Recall that earlier this year, April to be precise,  rising music star, Anthony Victor, also known as Victony, had to undergo major surgery after he was involved in a ghastly car accident.

The rapper was said to be returning home from a birthday party in the company of his friends when the incident occurred.