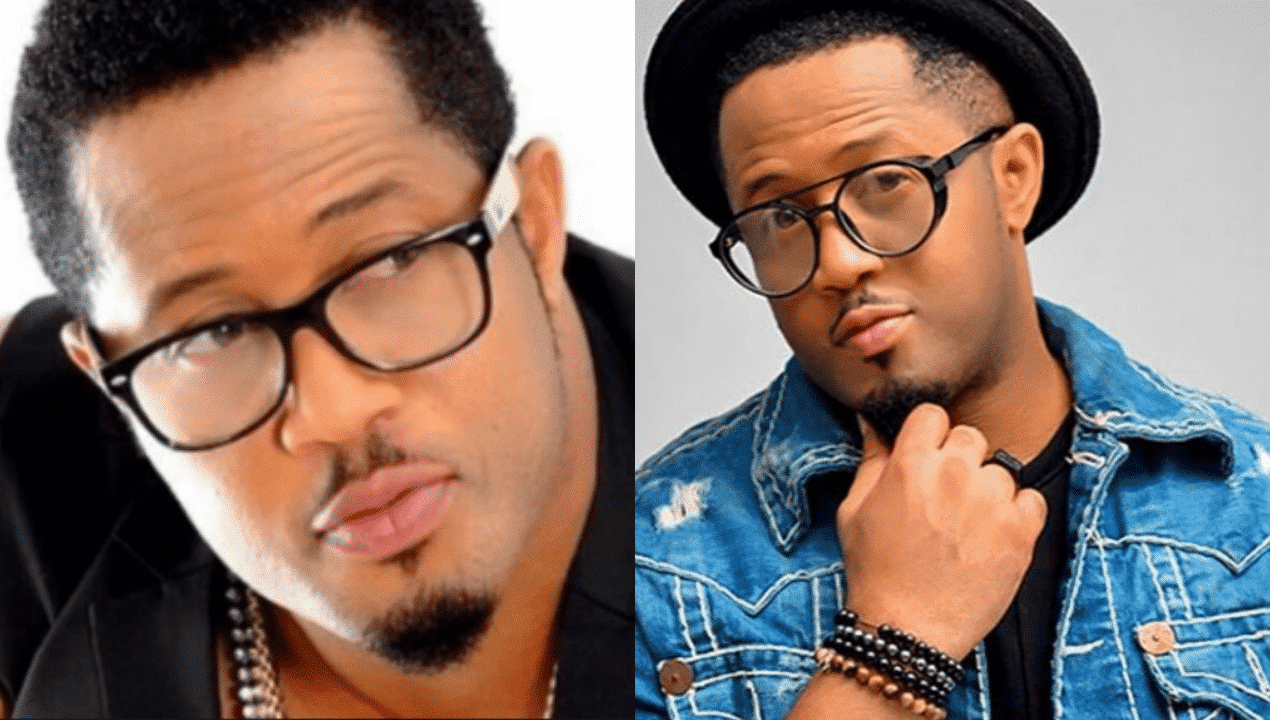 The reports stated that Ezuruonye was arrested in the UK for defrauding some people of £700,000.

To prove that the report is fake, the actor took to his verified Instagram account to share a video of himself eating while he debunked the rumour. He also warned the women who are in most cases older than his mother to be careful out there and let him be.

He said, “I’ve been quiet for too long about this nonsense. I’ve posted people who have been arrested. I have posted some of those who have impersonated me. I have tagged the EFCC, the police; they have been quite helpful and are still helpful. And some idiots will just wake up and write nonsense.”

Speaking further, Ezuruonye said that he was not arrested but was at a location working.

He also revealed that some women who had been defrauded by his impostors ganged up against him.

“I heard they’ve formed a club against me. Some old women who have been defrauded,” he said.

“Why are you going to give money to somebody you don’t know? What are you looking for? What are you indulging in? And the worst part is that some of you are older than my mother. What are you looking for in that actor, in that musician? And when you are defrauded, you now find the real account of the person. But while you were frolicking with the fake person, you never took your time to look for the real person’s account,” he added.

Watch the full video below….