Michael Adewale Kashamu, one of the students who allegedly tortured Sylvester Oromoni to death opens up 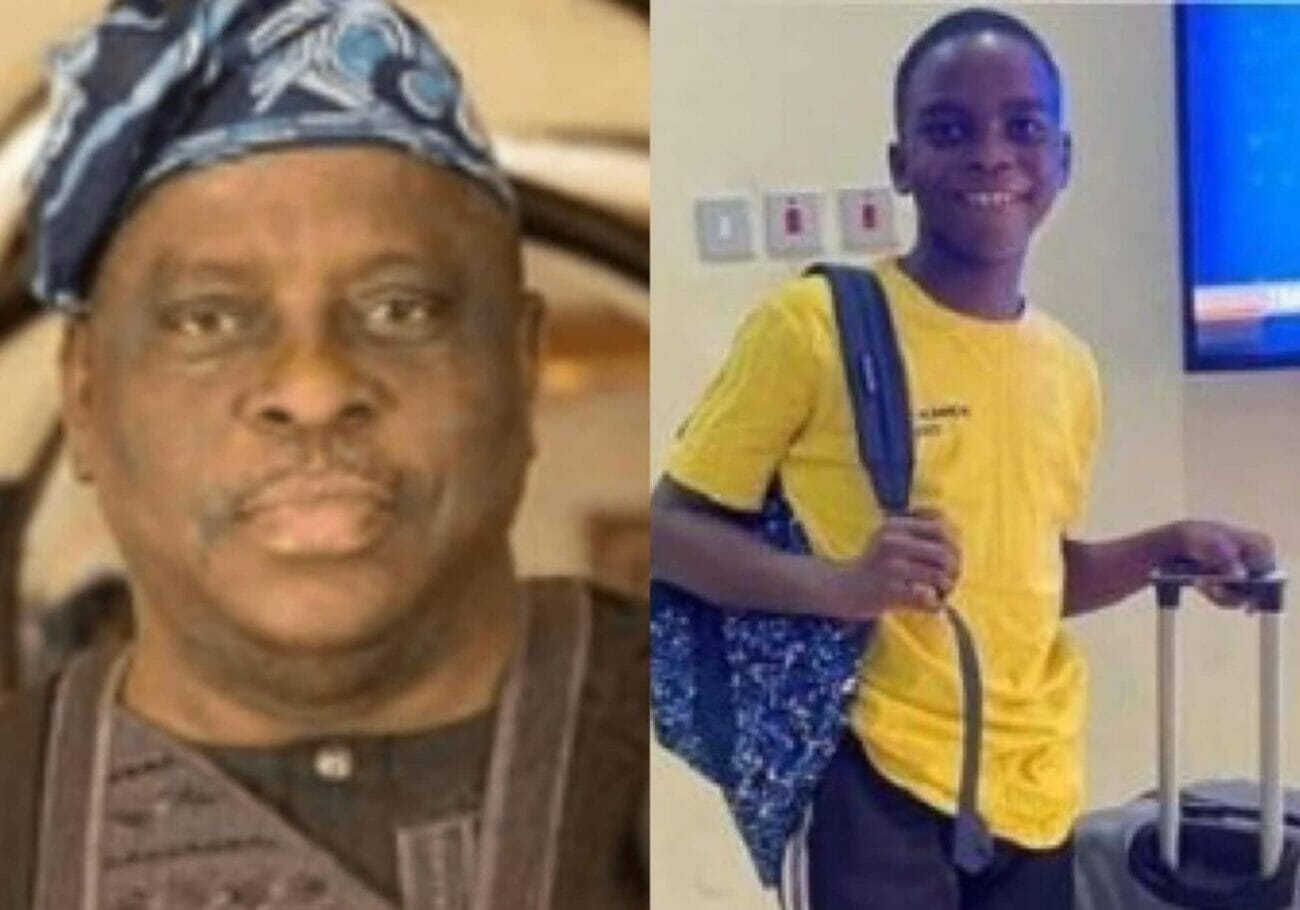 After so many call out on social media,  the family of Michael Adewale Kashamu, one of the students who allegedly tortured the late 12-year-old pupil of Dowen College, Sylvester Oromoni. Jnr, has finally reacted.

In a statement issued by one Mutairu Kashamu, the family confirmed that Michael Kashamu is indeed the son of the late Senator Buruji Kashamu who represented Ogun East in the 8th National Assembly.

However, the family noted that despite the late Sylvester’s claims, the ongoing cyber-bullying and name-calling will not help solve the pending issue as it pledged to cooperate with the government during the investigation.

The family stated that it has conducted a private enquiry and “carefully questioned” Michael about his involvement.

According to the family, their son had truly served as a school father of Sylvester during the last session but had been moved to a different floor in the boarding house in the new session, which affected their closeness.

Though corroborating Sylvester’s father’s comment that the deceased was bullied during the last session, the family said their son was however not involved at all.

It also said their son, Michael Kashamu was not aware that a similar incident had occurred again this year, which led to Sylvester’s injury and death.

The statement reads, “The Kashamu family has been inundated with enquiries, calls and messages over the unfortunate incident at Dowen College, Lekki, Lagos, which led to the untimely death of Sylvester Oromoni, a 12-year-old student of the College.

“While we empathize and commiserate with the family of the late Sylvester Oromoni over the irreplaceable loss, we wish to appeal to all and sundry to hold their horses until the Police and the Lagos State government have completed their independent investigations and established the truth.