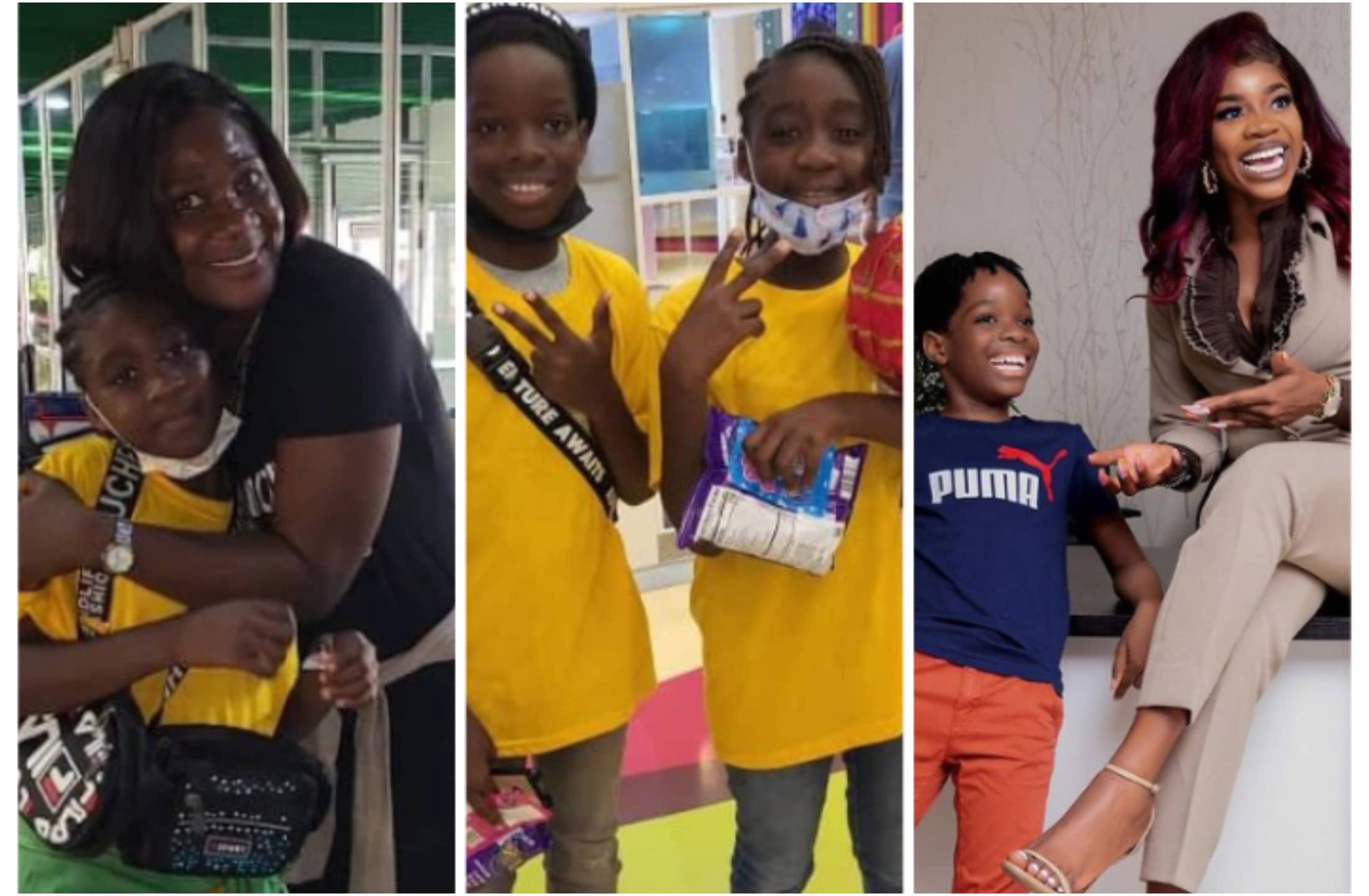 The mother of four took to her comment section to shower her with sweet words, disclosing how her daughter, Purity loves and admire her.

According to her, Purity always praises her for her calmness.

Mercy Johnson who isn’t jealous, said she loves the relationship between them as it is awesome.

“@o.oluwanishola sis come carry ooo she is med about you and it’s an awesome thing”.

Kemi Filani news recalls Mercy Johnson cried out about being cheated in her house as her daughter, Purity and husband Prince Okojie tour Dubai.

A few days ago, Mercy Johnson revealed that her daughter made her proud by representing her school in a swimming tournament in Dubai.

In a new post shared on her Instagram page, Mercy Johnson said she couldn’t believe that her daughter picked her father over her.

Mercy Johnson, who seemed jealous over the bond between her daughter and husband, said she would plan a trip with her son, Henry.

In her words: The ojoro that happens in this house ehh @princeodiokojie and Purity in Dubai….I can’t believe she picked her dad over me. infact Henry and I are making our trip next…..plus she keeps saying bolu’s mum is so cool @o.oluwanishola