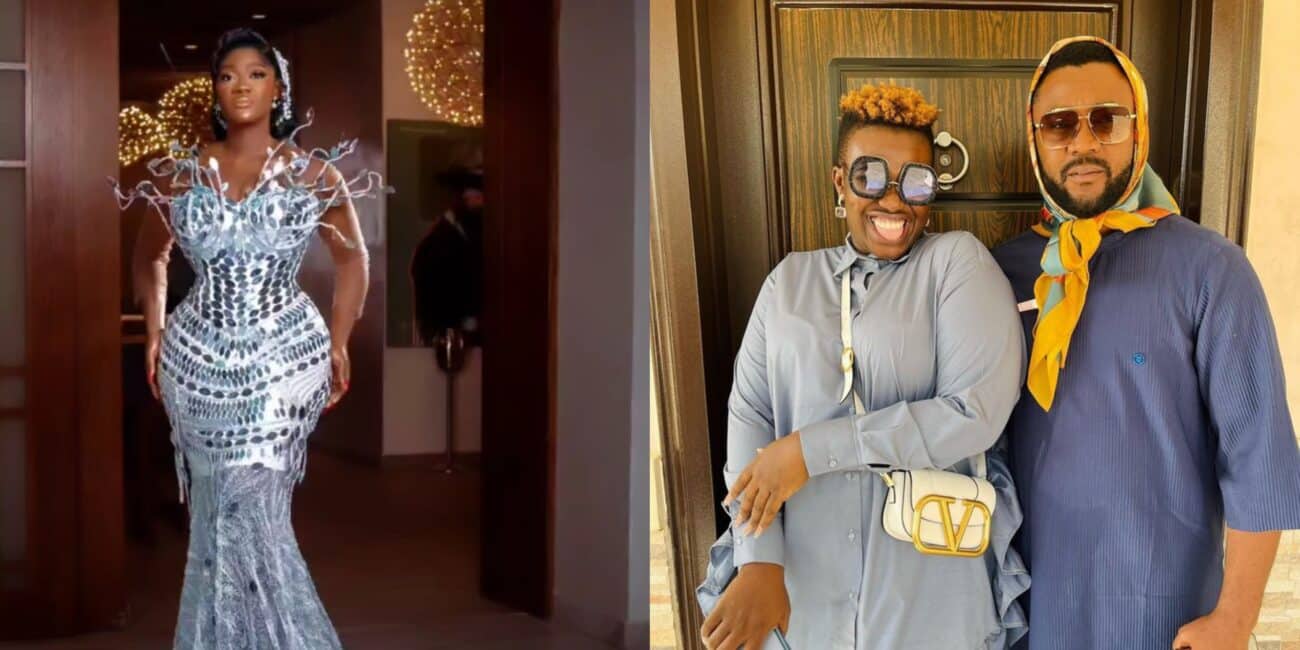 Nollywood actress Mercy Johnson Okojie has applied to become the Chief Bridesmaids of comedian, Warri Pikin as she sets to tie the knot again.

Kemi Filani news reported hours ago that the comedian is getting married again.

In April, the couple had celebrated their 9th wedding anniversary.

Celebrating the milestone in their marriage, Real Warri Pikin shared their throwback photos accompanied by a love emoji on her Instagram page.

Warri Pikin speaks out on controlling her husband

Just days back, Real Warri Pikin, had said that people often insinuate that she controls her husband because of the support he gives her and they live happily as one family.

She said, “They say I am controlling Ikechukwu. They should leave my husband for me. Once a marriage is happy, people will say the husband is a ‘mumu’ (fool), and that the woman is controlling the husband. I hear that a lot of times.”

Noting that her husband and children completely support her brand, she said, “My husband and my children support me a hundred per cent. If my husband does not support me, I would not grow. Seeing that it is what makes me happy, he supports me.” 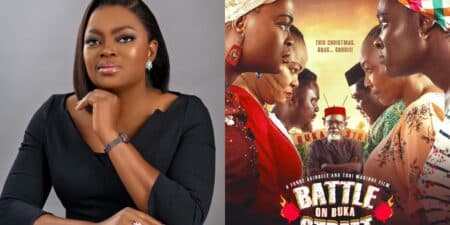