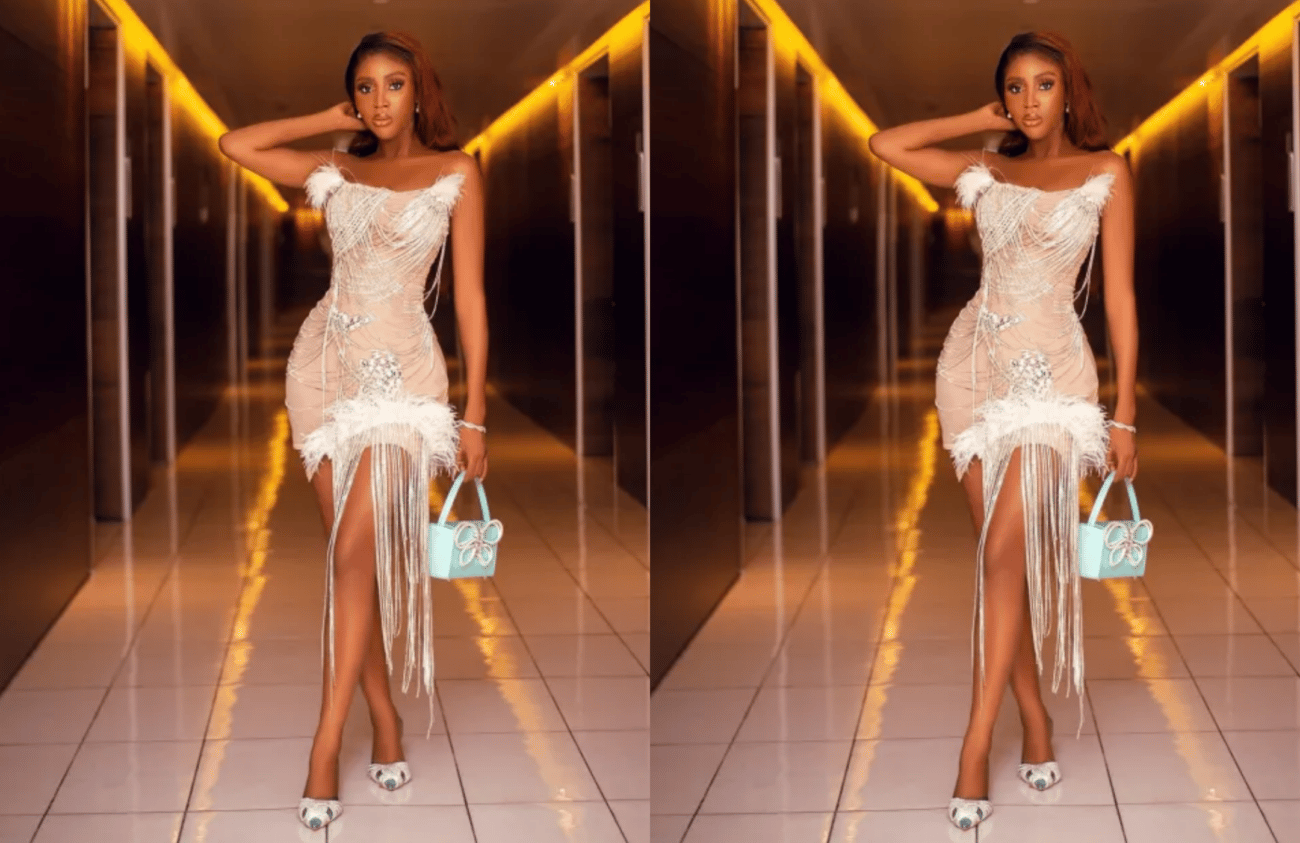 Modella, a BBNaija reality television personality, believes that men shouldn’t be curious about their partners’ past sexual activities.

In an interview with Saturday Beats, she said that because women don’t pay attention to the number of men who die, the favor should be paid back.

Modella said; “Females don’t pay attention to guys’ body count. Most times, it is men that take it seriously. Most guys have lost count of the number of sexual partners they have had. It is only few men who don’t like sleeping around that can keep track of their body count.

“I don’t think any guy should pay attention to any girl’s body count. If you like the girl, go for her. I am not saying a guy should date a slut or prostitute; though some guys do that because that is what works for them.”

The former Big Brother Naija fake housemate also stressed that it could be challenging in these modern times to have an intimate relationship which is devoid of sexual relations.

Modella added; “Some girls are always meeting the wrong guys who end up breaking their hearts. This is the 21st century, and for most relationships one goes into, sex is very important, except one chooses to be celibate.”

When asked if she would have been in a relationship with Bryann, the skincare guru said; “Before the game, I had no intention of getting into a relationship. But, I also knew that most times when one falls in love, it is not planned; it just happens. In my situation, we were friends. We both liked each other; though obviously, he liked me more. But, I just was not in that space. I liked our friendship and I did not want us to stop talking just because he wanted us to take it (relationship) to the next level. BBN or not, if I was not going to date him, I would not date him.”

Speaking on the claims by critics that BBNaija is aimed at promoting nudity and x-rated contents, she said; “I don’t agree because there is no time during the show that housemates are asked to go nude. Sometimes, even if one overexposes oneself, the camera would be taken off one.”

This comes after Praise took to his Instagram story to encourage ladies into having sex on their first date.

According to Praise, sex on the first date might spur a guy who actually on likes a girl into loving her.

He wrote; “Ladies, have you eve thought that a guy might like you, but the sex might make him love you even more? So what’s with the It’s not right to have sex on the first date?? Not every guy is about the smash and go life.”

Reacting to it, Beatrice disagreed with him and in her opinion, it’s a way of girls making sue that they don’t sleep with the wrong guy who kisses and tells.

She wrote, “Praise, it’s not about him falling in love. We ae worried about sleeping with a coconut head. A kiss and tell that will announce you to the world with a microphone. It’s okay for a lady to take her time and know who she is dealing with, and if he can’t wait for her to decide on what to do with him, he should take several seats back.” 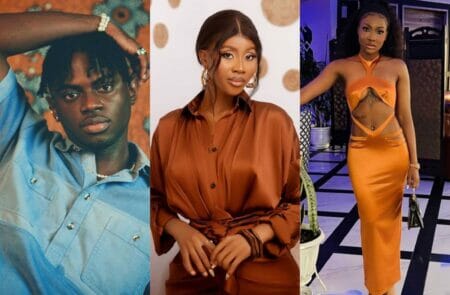 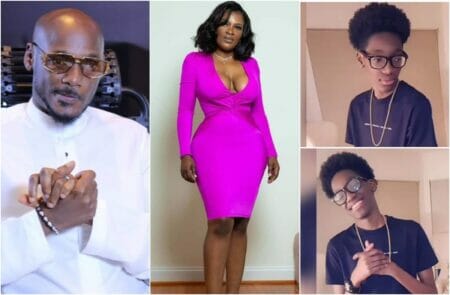 “My gentle genius” 2face celebrates son, Justin Idibia as he counts his blessings 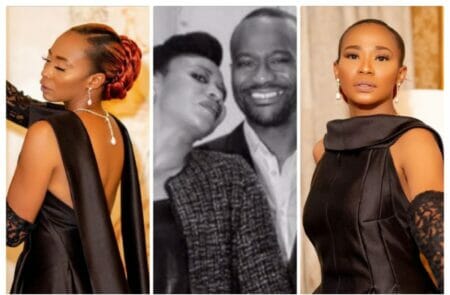 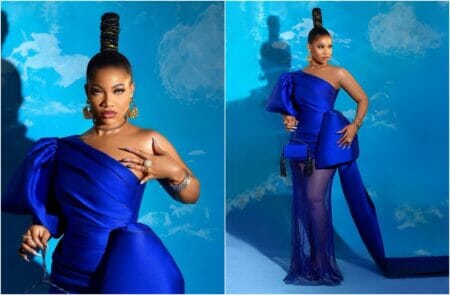 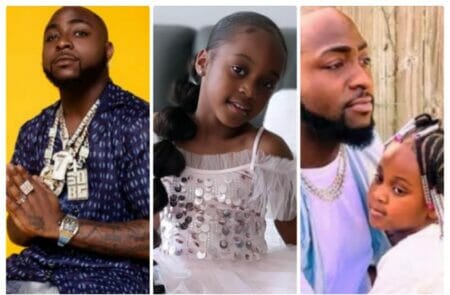 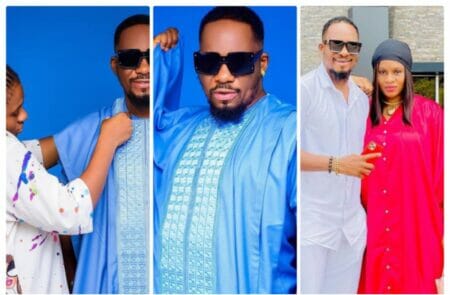 “She is the envy of all women” Actor Junior Pope hails wife, Jennifer Awele