Meet the new favorite Queen of the Alaafin of Oyo (photos) 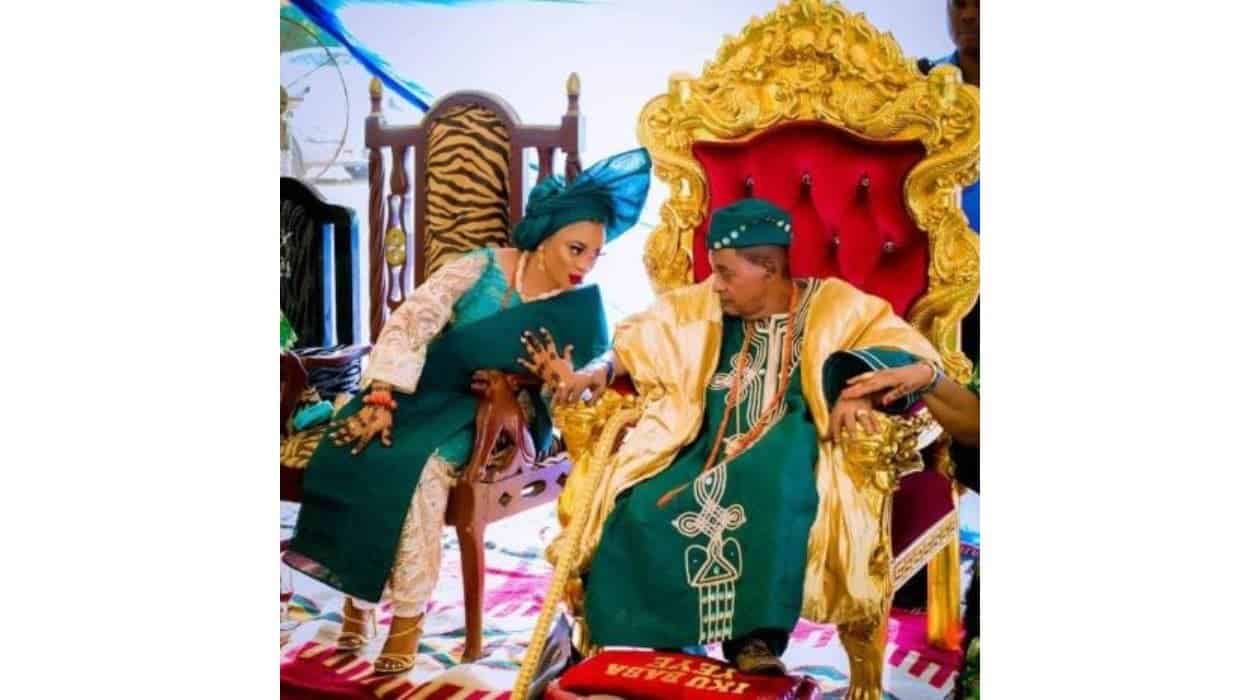 It is no longer News that the 81 year old paramount ruler of Oyo kingdom, Oba Lamidi Adeyemi,who is the Alaafin of Oyo, has a harem of young beautiful light complexioned queens. There is no dark queen in Oyo palace.

Always looking bright and beautiful, the queens travel abroad with the king and many of them are always with him anytime he honours an invitation within Oyo town or outside.

Kemi Filani News reports that most of the young queens were either friends of his children who visited the palace when they were young or they were given as gifts to the highly revered monarch.

Prior to this time,  Queen Badirat Adeyemi aka Queen Ola has been rumoured to be the king’s favourite. Queen Ola graduated in 2019 from the University of Ibadan and was posted to Lagos to observe her national youth service. She is very fashionable and has also opened her clothing-line.

Well, Queen Anuoluwapo Adeyemi  is the trending queen currently. A mother of a set of twins, she and the ageing monarch have become an item, they are smitten with each other and you would not meet Kabiesi at any occasion without Queen Anuoluwapo at his side.

“She is calm, fashionable and very respectful. She is also one of the educated queens in the palace. The recent cancer conference that held in Oyo town was chaired by the monarch but he sent Queen Anu to represent him. She is currently his favourite,” a palace source revealed.

Very fashionable, Queen Anu, whose kids are still toodlers wears a stunning looks always and the king is said to be all over her.

Anything wrong with a young woman in her 20s getting married to an 81-year-old man?

The answer lies with those involved in the relationship. Love is a language that only those in love can interprete. 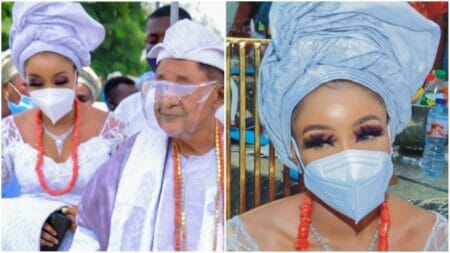 Drama as Alaafin of Oyo reportedly kicks out new wife, Chioma, from the palace (details)

If you don’t sleep with them, you can’t get lead roles – Nkechi Blessing exposes Damola Olatunji, Mr Latin 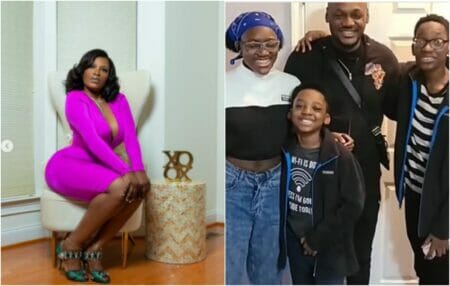 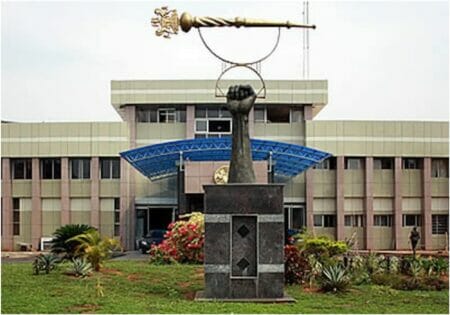