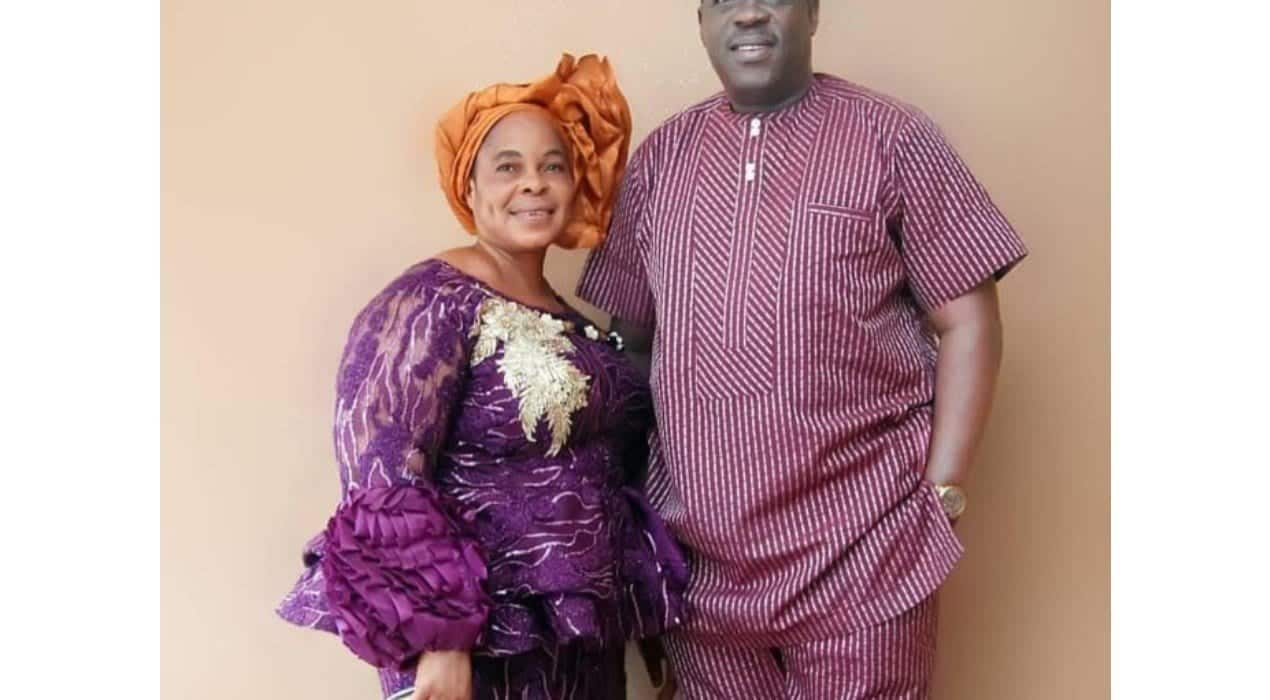 Mrs Ajoke Taiwo celebrated her birthday on March 9, and her handsome husband, Nollywood actor, Taiwo Hassan aka Ogogo took to social media to celebrate her.

He wrote: “ I have made so many decisions in my life. But choosing you as my wife has been one of my right decisions. You have been there through the ups and down with me and still standing firm. Thanks for being who you are, I love you my darling wife. Happy birthday to you 🎉🎉🎉🎉🎉🎉🎉🎉🎉. May Allah keep the sparkle in our world intact . Love you Endlessly.”

Mrs “Ogogo” is a born-again Christian. She is devoid of jewellery and make-up. As a matter of fact, Kemi Ashefon gathered from some of the posts put up on Facebook by Mrs ‘Ogogo’s’ daughter that she is called ‘Iya Jesu’.

Meanwhile, her husband is a devout Muslim who goes on pilgrimage yearly!

Blessed with two children, Mrs ‘Ogogo’ also has another co-wife in the home.

According to Ogogo, who has five children, in an interview he granted a national newspaper, he met Ajoke while they were in the same theatre group. Of course she agreed to marry him when he proposed to her but then, he vowed not to delve into polygamy.

Wondering how he became a polygamist?

Ogogo revealed that, “I later married another wife but I believe everything in life has to do with destiny. I vowed that I would not have a second wife because I never fancied polygamy but it happened and I believe it was for a reason. It is God’s doing.”

To the dark-complexioned actor, disclosing to his wife that he had another wife was another herculean task. How did Ajoke react when he told her?

He said, “She felt bad and I begged her. May God give us a good wife; if I had money I could have bought a hummer jeep to beg my wife but I am not that rich. I made her understand how it happened and that regardless, it would not change anything between us. I begged her to please accept it as our destiny and I appreciate her for her understanding.”

Though the younger wife also had two children, the actor would always recall how he sent his relatives to help beg his amiable first wife.

“I asked my younger brother and two of my sisters to help me beg her. When they begged her, she said she believed that it is destiny. One thing I like about my first wife is that she encourages me to help people, especially my family members. She always makes sure I satisfy them if they need my help. When my mother was alive, she took good care of her. God is the only one that can forgive us our sins and I pray that he forgives me. I also pray my wife forgives me,” he said.

This is a lesson to couples—even when you err, try and repent and ask for forgiveness. Ogogo could have insisted that he was a Muslim and entitled to four wives, but he accepted his mistakes and apologized. 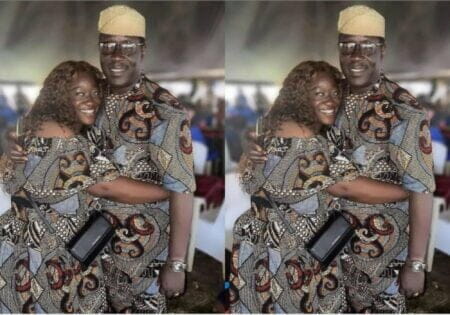 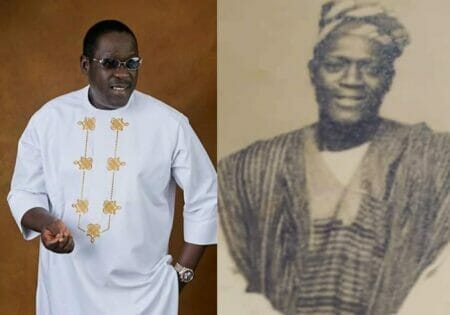 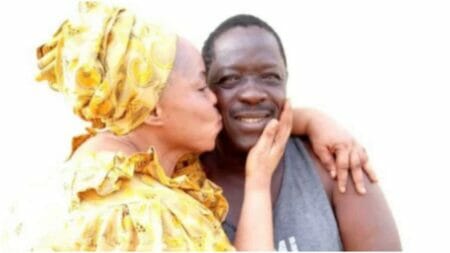 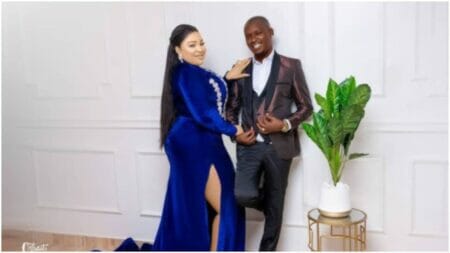