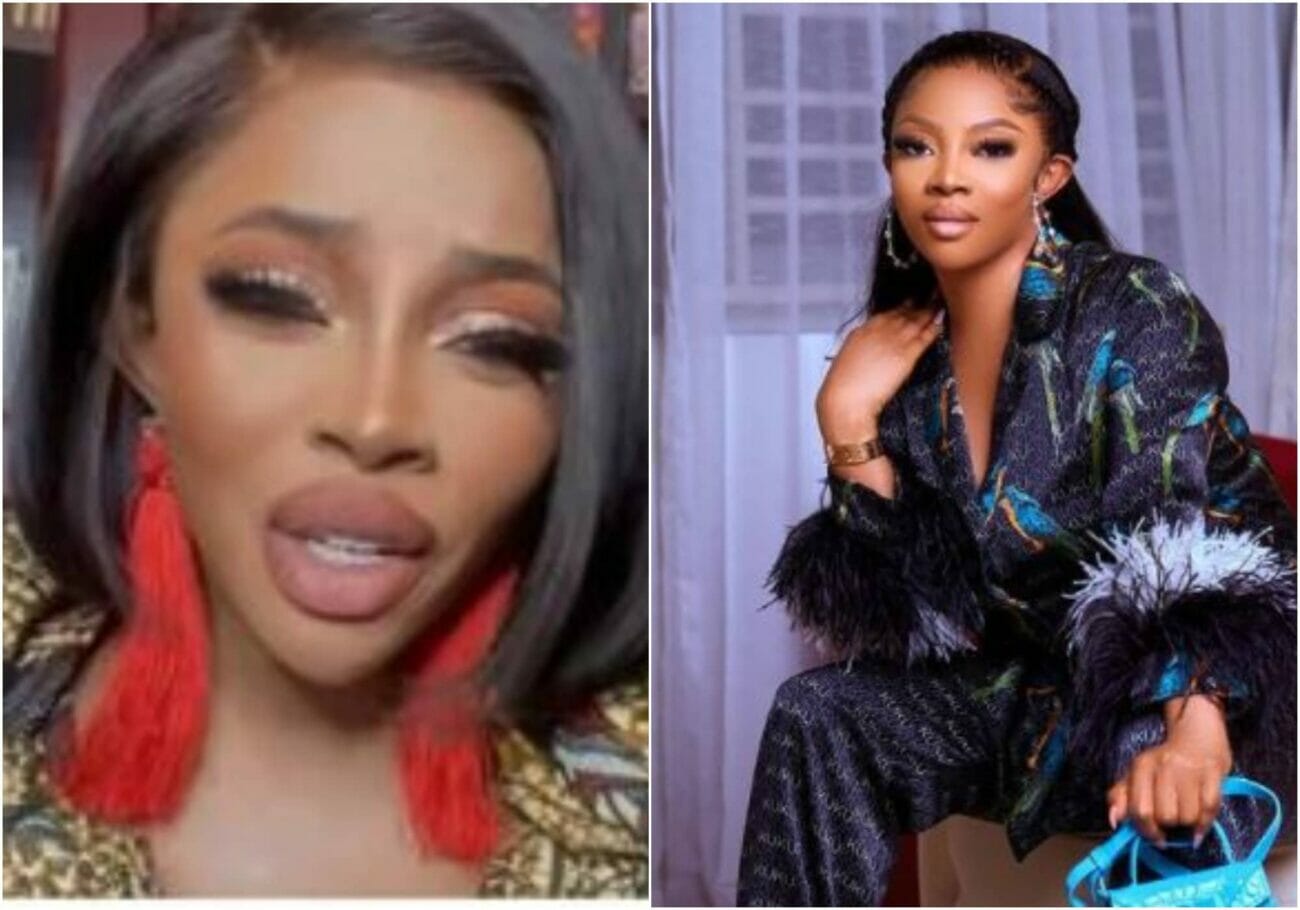 A Twitter user recently gushed over Toke Makinwa’s beauty but noted that she had ruined her face with ridiculous plastic procedures.

Displeased with the new look of Toke Makinwa, the Twitter user questioned what is pretty about the media personality, who is now looking like an isosceles triangle.

Reacting to this, Toke Makinwa, who seemed to have received criticisms with the new look, opened up that it was a phone filter and not surgery as widely speculated.

The Twitter user wrote: Toke Makinwa was so pretty and now she’s ruined her face with these ridiculous plastic surgery procedures. What is pretty about looking like an isosceles triangle. 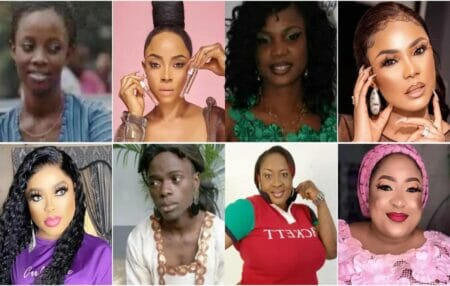 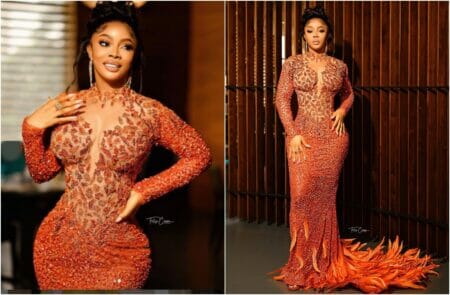 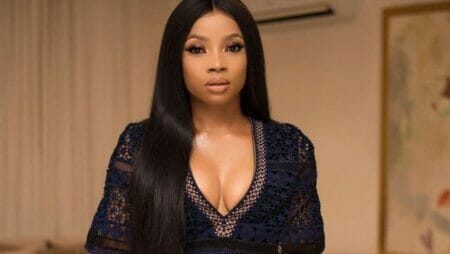 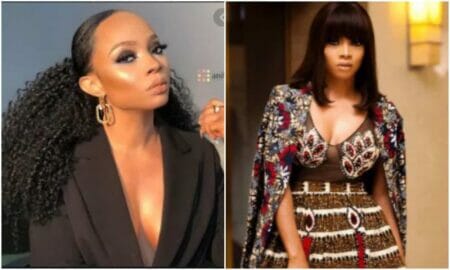 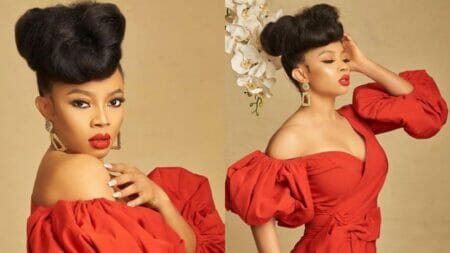