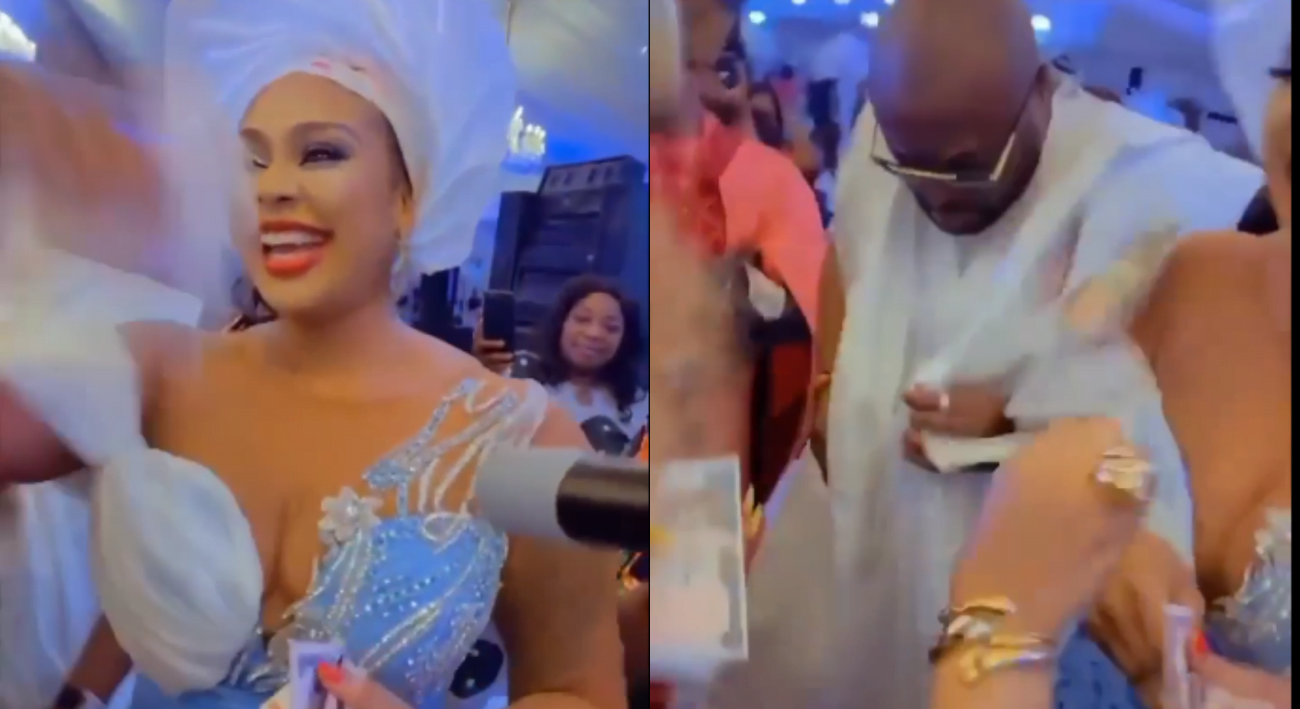 The duo were seen at an event making money rain.

Ehi Ogbebor and Dennis were seen spraying money as they merry at the event.

Ehi made their affair public after several denials in October 2021 when she attended his 50th birthday party in the US.

Kemi Filani News recalls that Ehi dumped MC Oluomo after months of dating him for allegedly impregnating a Yoruba actress.

While MC publicly displayed his love for Ehi Ogbebor on social media, he was also dating Yoruba actress Mariam Omo VC, according to an Instagram blogger named Gistlovers.

Mariam was introduced to MC Oluomo by actress Olayinka Solomon, who was one of the Oluomo’s side chicks before her marriage, according to the blogger.

Olayinka Solomon had brought her buddy to MC Oluomo for a one-night affair, but things went wrong when his friend became pregnant.

This led to a fight between Olayinka Solomon and her friend Mariam, and she advised MC Oluomo to stop giving Maria money.

According to the blogger, MC Oluomo confided in Olayinka Solomon that if the pregnancy news gets to the media, it will ruin his political ambitions. 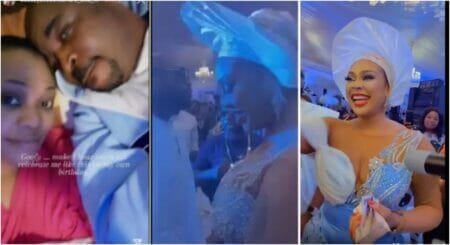 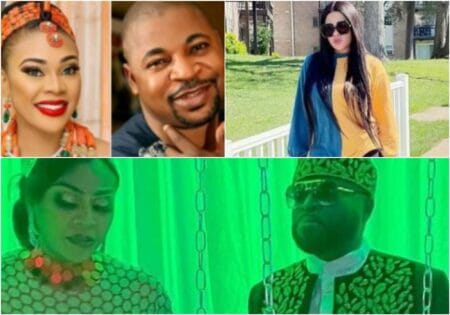 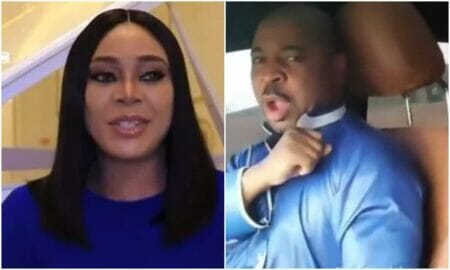 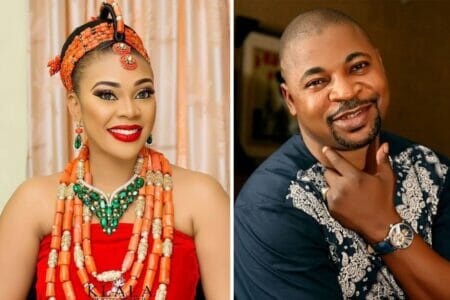 ‘My king is the best’ – Socialite, Ehi Ogbebor gushes over her lover, MC Oluomo

Shame on all Ibadan indigenes, if they allow this -Nigerians react as MC Oluomo’s sidechic, Ehi bags “Yeye Oge of Ibadan” chieftaincy title