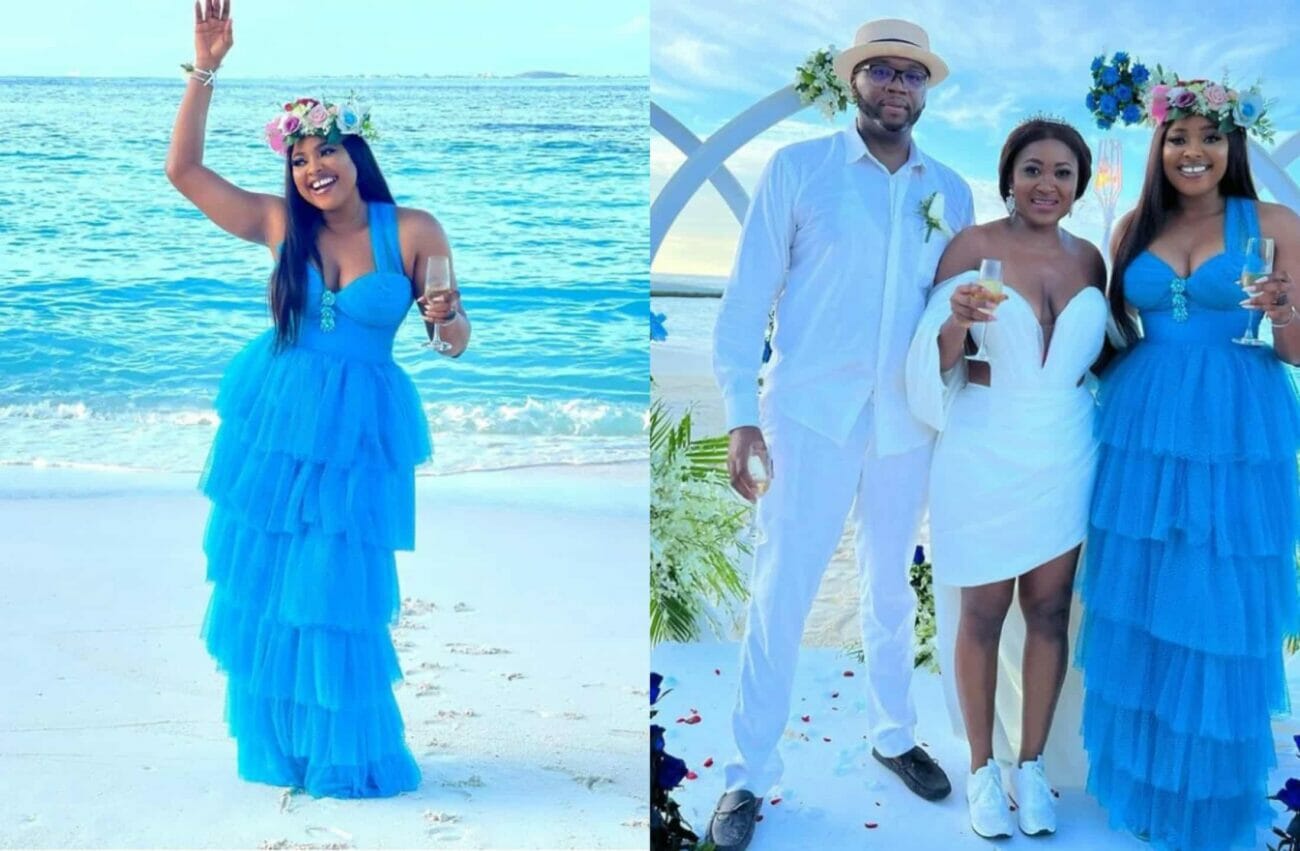 The beautiful actress who joined them in Maldives, where they tied the knot again, has showered love on the couple.

Wishing them a happy anniversary, she revealed how everyone at the private wedding ceremony broke down in tears.

Mary asserted that love is a beautiful thing.

The couple who got married in 2012, celebrated their tenth anniversary with a vow renewal.

The couple got remarried in Maldives with some Nollywood stars in attendance.

Celebrities like Moyo Lawal, Mary Lazarus, and Uche Ogbodo were in attendance.

A beautiful moment from their vow renewal had made its way to the internet and had left many drooling.

The colour of the theme was white, as the majority of the guests were dressed in white.

Congratulations trooped in for the power couple.

The excited father of three took to his Twitter page to reveal that he married his wife again after ten years and still cried.

On her part, Mrs. Njoku, the serial entrepreneur shared a beautiful photo of herself and captioned it, “……And I’m getting married….again! #Njoku10”

This was followed by lots of congratulatory messages from her fans and colleagues in the movie industry.

Recall that Mary Njoku, a few weeks ago, indirectly tackled Nigerian men on how they care for their wives.

Taking to her Instagram page, Mary Njoku shared a collage of a lady with a description of her look on when she was unmarried and a wife.

Mary Njoku opined that the condition of any man’s wife shows his kind of personality to the world.

According to Mary Njoku, one’s daughter cannot be a princess if the mother is not a queen, hence advised men to take a look at their wives and ask themselves the kind of man they are. 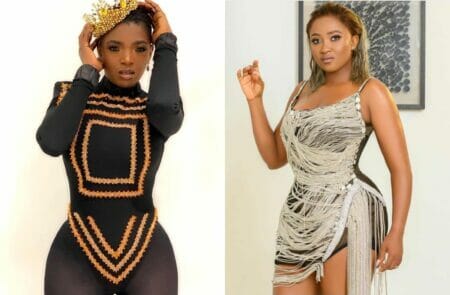 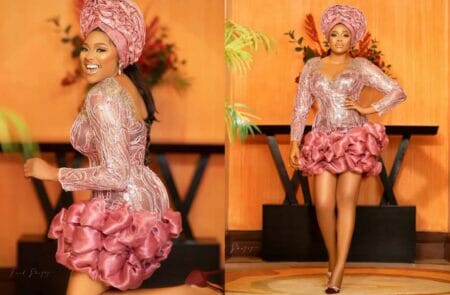 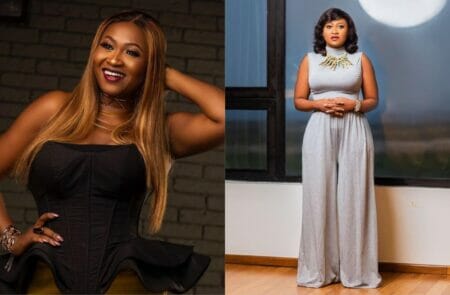