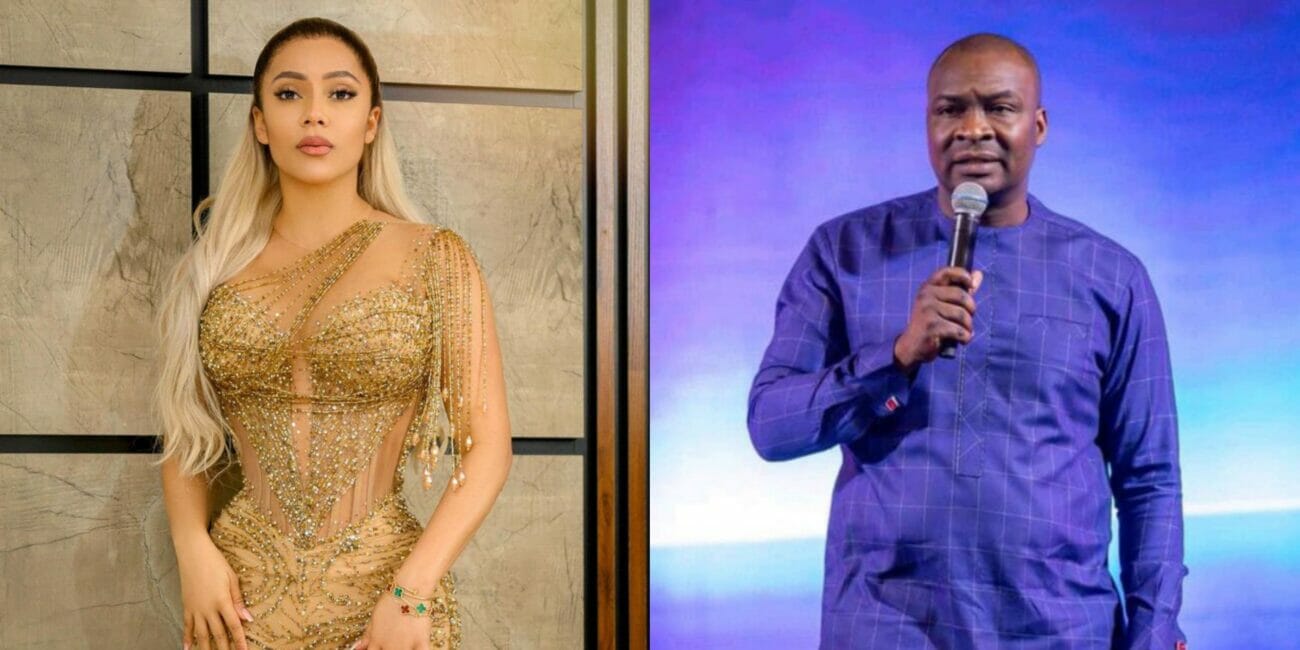 Kemi Filani reported last year, blogger Cutie Julls had claimed that Maria was involved with a popular wealthy man of God, which many believed was Apostle Johnson Suleman.

Taking to Apostle Joshua Selman’s Twitter page, Maria queried if the man of God was the one people thought she had an affair with.

Maria, however, stated that she didn’t mean to offend him and apologized for any harm her questions would cause him.

“Amen!
But I’m sorry man of God, are you the one they allegedly claim I had something with? No offence but myself and my partner just laughed out loud! May God be with you amen. I found on a retweet please don’t be offended”.

Last year, blogger, Cutie Julls had called out the reality star for cheating on her Dubai-based boo, Kelvin.

According to the blog, apart from Kevin, Maria had been allegedly having an intimate relationship with a top male entertainer.

To worsen it, the reality star was allegedly dating two other men aside from the entertainer, a wealthy businessman and a wealthy pastor.

The blog post reads, “Hmmmm Shey Kelvin says he will leave his wife and be following madams. On authority, I confirm to you that apart from Hunku kelvin whom I no too sure if he is still in charge o. But the fully chest confirm gist is that una fly girl dey knack a very rich top male entertainer, a very wealthy businessman and a very wealthy pastor. So Hunku kelvin even if anything, he is not the only one fully in charge. Like how she is able to multi task to satisfy all 3 of them baffles me. Remember after the APC primaries, I hinted a gist? Maria Maria, I greet you. Hian! Ezewanyi….I pull cap for you. Maria fans, in case you want to type nonsense, please your madam to dare deny make we finish business”.

Reacting to it, Maria refuted the claims.

Maria stated that both she and Kelvin laughed off the allegations as they breathe each other’s air day in and day out and there is no room for dishonesty.

Maria made it known that her boo takes care of her and her family well so she can’t be into runs.

She added that if she ever gets dumped by Kelvin, she will chop breakfast with ice cream.

“And for the rumours of me sleeping with several married men including a pastor, we both laughed at it cause we literally breathe each other’s air day in day out and no room for dishonesty. When and if I ever start doing “runs”, not that I have any intentions of this or knock anyone off their hustle but my man do look after me and my family is also very much okay took after me and I work my ass off to look after myself. And also if I ever chop breakfast l chip it with ice cream.

Apostle Joshua Selman Maria Maria Chike benjamin
Previous Article‘My mother-in-law never liked me because of my skin colour’ – Susan Peters opens up on her crashed marriage
Next Article Otilor: BBNaija’s Adekunle loses phone to fan who asked him for picture 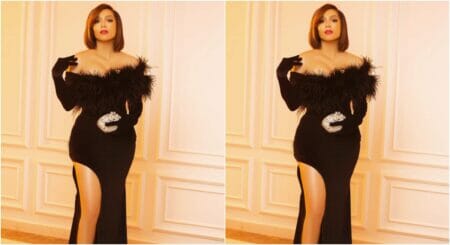 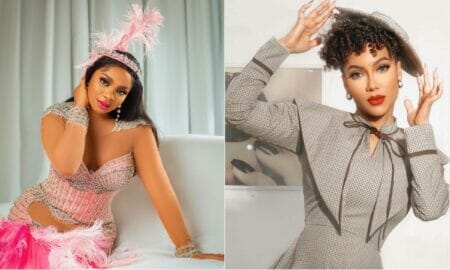 BBNaija reunion: Queen apologize to Maria as they finally thrash their long-time dispute 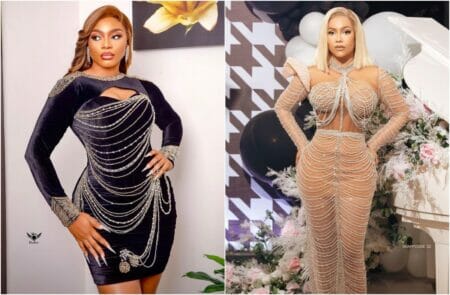 “You are obviously insecured” BBNaija’s Beatrice claps back at Maria, gives reason for her insecurity 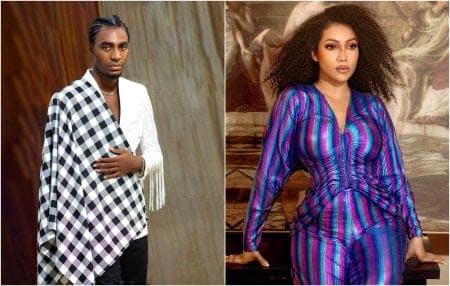 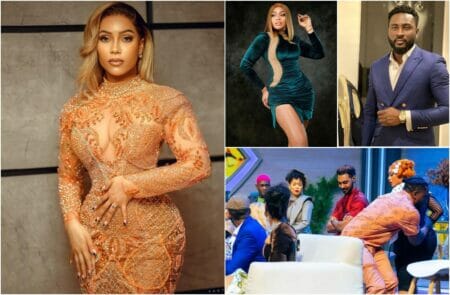 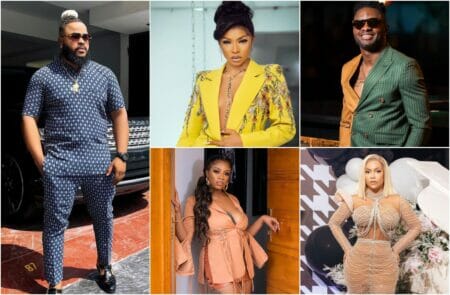 BBNaija’s Whitemoney beats Liquorose, Cross, Angel, Maria and others with his latest achievement