“Love portion does not work on me”,Leo Da Silva brags 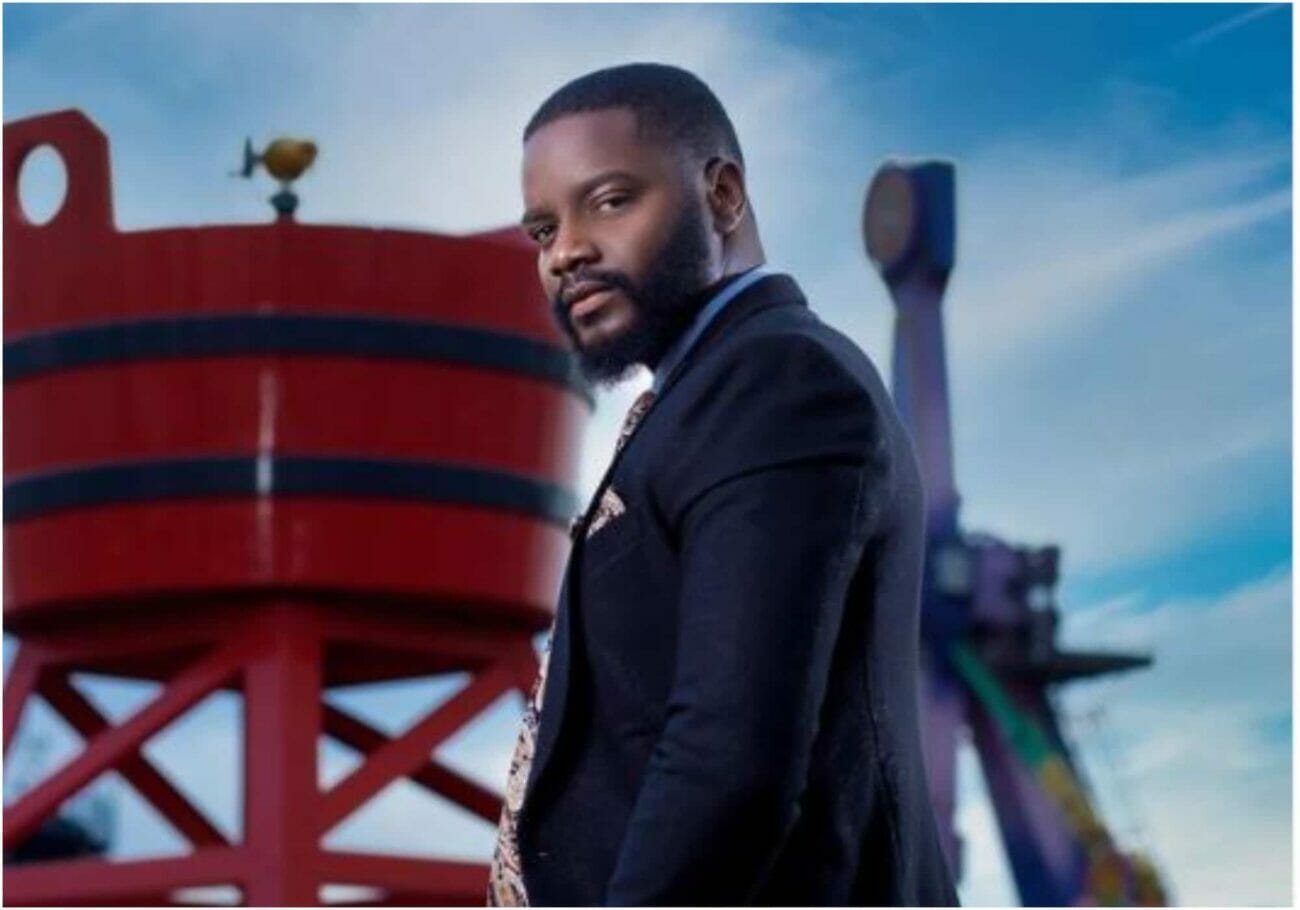 Former Big Brother Naija contestant, Leo DaSilva, has said that love portion does not work on him.

The outspoken reality TV star made this known via his Twitter handle.
In his words:” I am quite sure love portion does not work for more than five minutes on me. The love I even have for five minutes is the love for the food.After I unbuckle my trouser, I am good”

Kemi Filani News recalls that Leo Da Silva had said celebrity status is nothing but a title.

“I feel it is ridiculous for any celebrity to live a fake life. Nigeria is the poverty capital of the world, so understanding that reality helps to shape discipline and focus.”

He also added that he won’t advise anyone to tattoo his image on their body.

“I would not encourage any fan to tattoo my image on their body. Sometimes, we (celebrities) forget the influence we have on people. I would prefer to have a special WhatsApp number to interact with my fans, rather than having them draw tattoos. A lot of them (fans) just need encouragement most times. I won’t take advantage of their love (for me) to cajole them into doing that”. 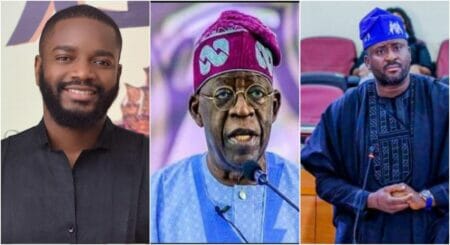 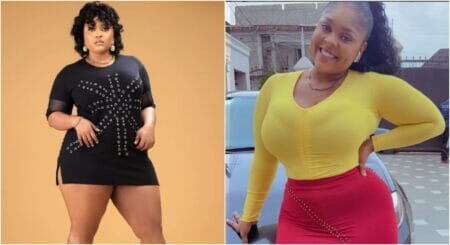 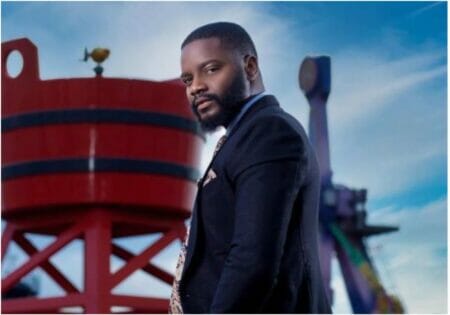 ‘Nollywood will not be global because Directors, Producers do not give good talents a shot’ BBNaija’s Leo Dasilva 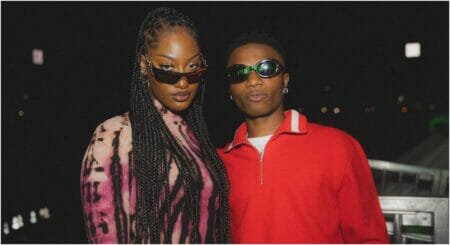 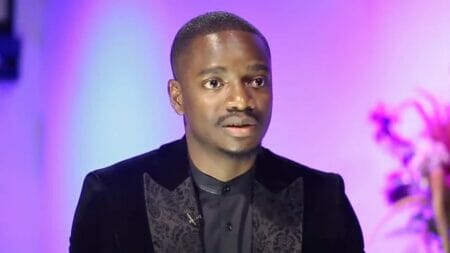