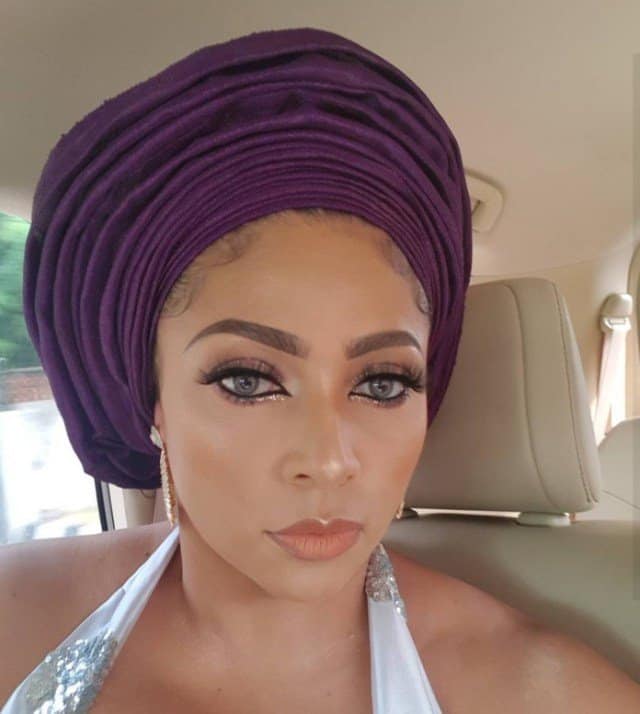 Peter Okoye aka Mr. P and his wife, Lola Omotayo partied together over the weekend and she was seen in a video he shared on Snapchat – puffing a cigarette.

#Kemifilaniblog Lola Okoye enjoying her cigarette as she parties with her husband, Peter Psquare

Fans of Peter Okoye have now reacted to the trending video of Lola okoye – calling her out for not portraying the good motherly roles and also condemned Peter Okoye for being cool with such acts that is considered “unAfrican”.

“a smoking wife cannot give good advise!” a fan said while another concluded Lola Okoye was the cause of the Psquare break up!

See some comments below… 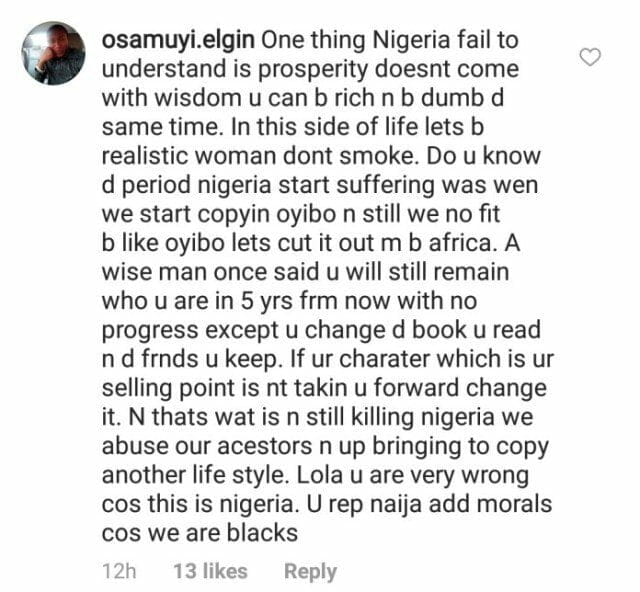 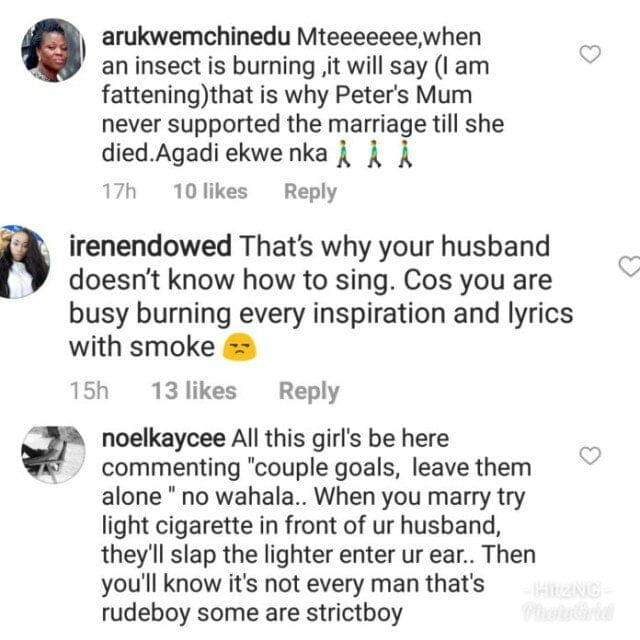 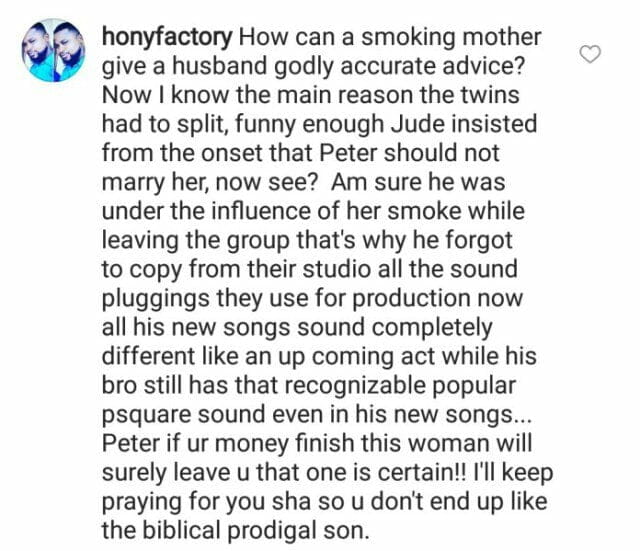 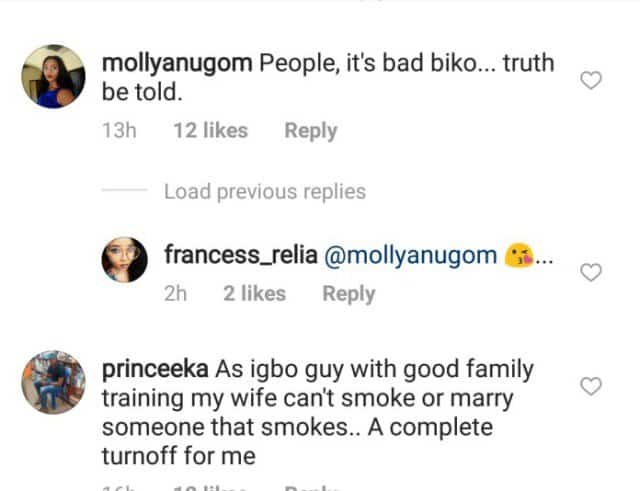 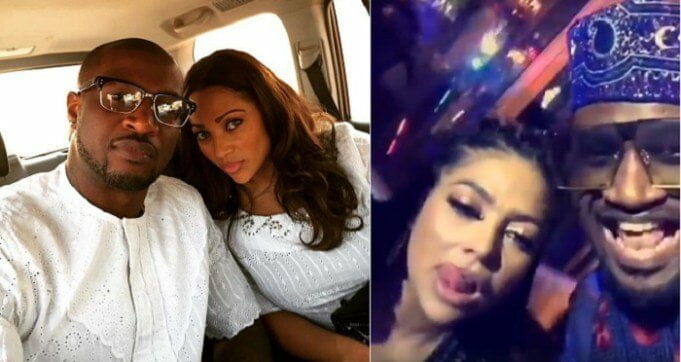