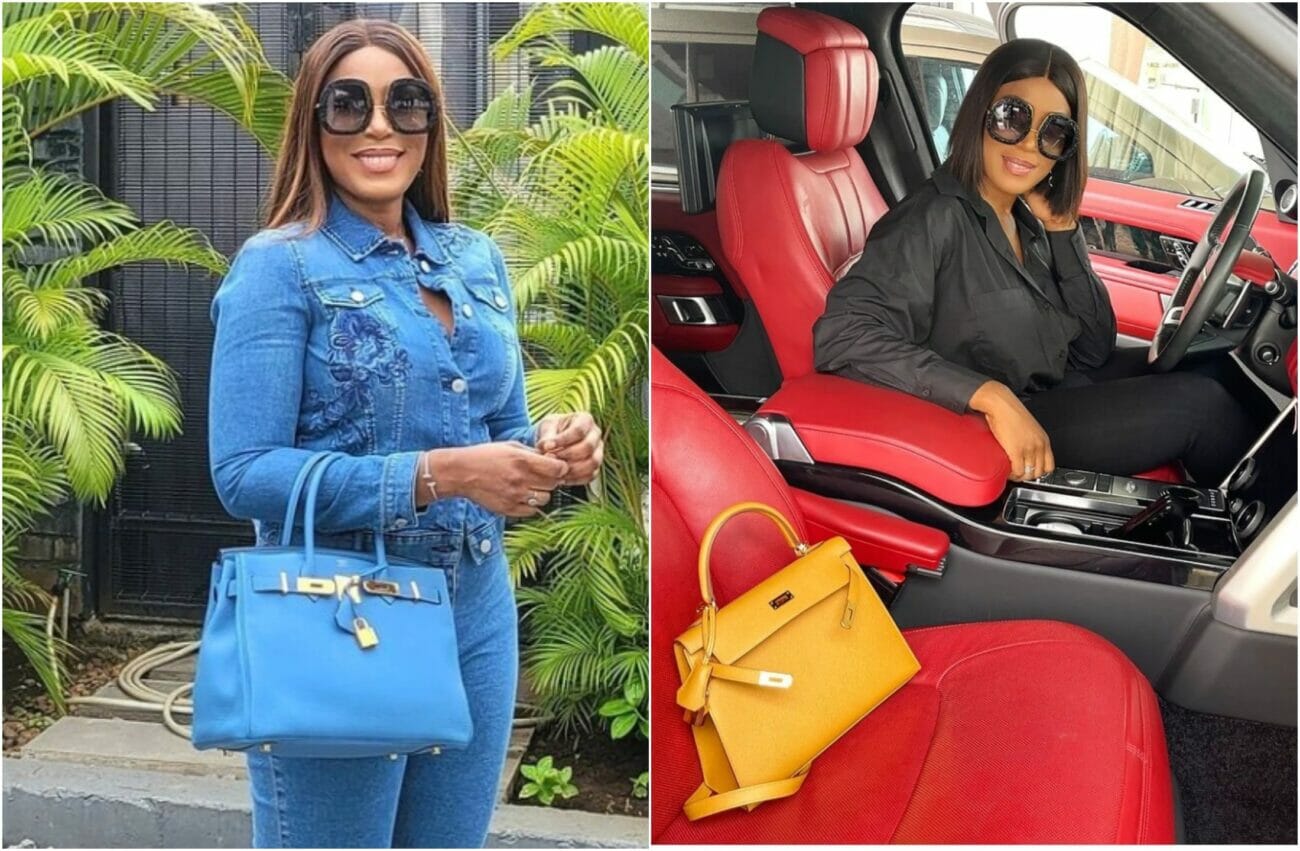 Controversial blogger, Linda Ikeji has a word for her haters and critics following the allegations laid against her for wrecking someone’s home.

The media mogul took to her Instagram page to share stunning photos of herself as she advised her haters not to hate on her.

According to her, everyone has the same 24 hours but she chose to do productive things with hers.

Linda Ikeji stated that her haters can’t be her nor can they have what she has but they can be better and have more.

She told them to believe in themselves and keep working hard.

She wrote, “Look at her! Don’t hate on me..we have the same 24 hours naw! You can’t be me. You can even be better! You can’t have what I have. You can have even more! Just believe in yourself and keep working your butt off to give yourself the life of your dreams. I wish you peace, joy and love! Happy Sunday”.

Kemi Filani news recalls Linda Ikeji was recently called out by Caroline Danjuma who accused her of partially wrecking her marriage to billionaire, Musa Danjuma.

Caroline Danjuma had in an episode of The Real Housewives of Lagos which aired on Friday, April 22 blamed the celebrity blogger for partially wrecking her marriage with her malicious blog posts.

According to the mum of 3, Linda Ikeji was fond of writing dirts about her and no matter the countless number of times she reached out to the blogger, she always paid a deaf ear to her pleas.

Caroline claimed that Linda lied about her having her daughter for another man and also lied to her readers about her age.

Reacting to her outburst, Linda Ikeji shared screenshots of her blog posts over the years to deny her allegations.

Linda Ikeji admitted that she wrote about the actress’s age controversy, but apart from that, there has never been any negative reports on her.

The blogger noted how Caroline Hutchins admitted on Instagram this year that she blamed herself for the end of her marriage.

Linda Ikeji also added that she bears no grudge against Caroline as she doesn’t know her. 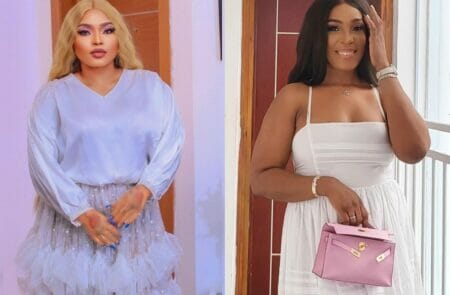 “I did you a favor in the past” Halima Abubakar calls out Linda Ikeji, issues her a stern warning 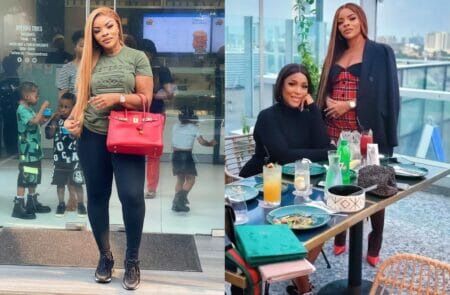 Laura Ikeji knocked for bragging about her family’s wealth 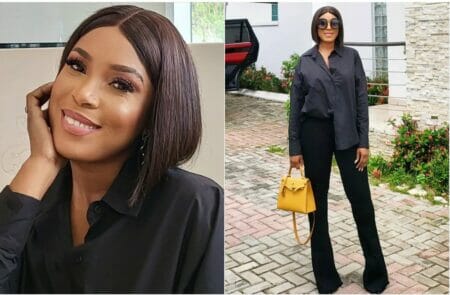 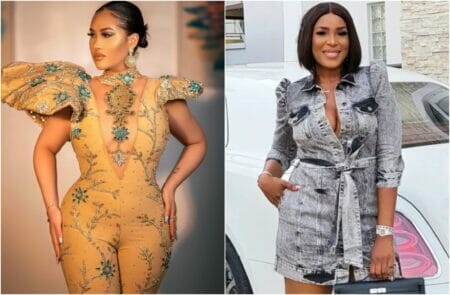 “You enjoyed mocking me” Caroline Danjuma fires back at Linda Ikeji 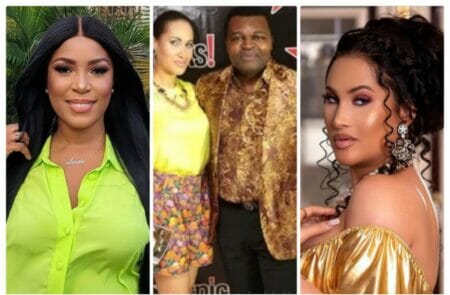 Linda Ikeji dares Caroline Danjuma, claps back at her with proof