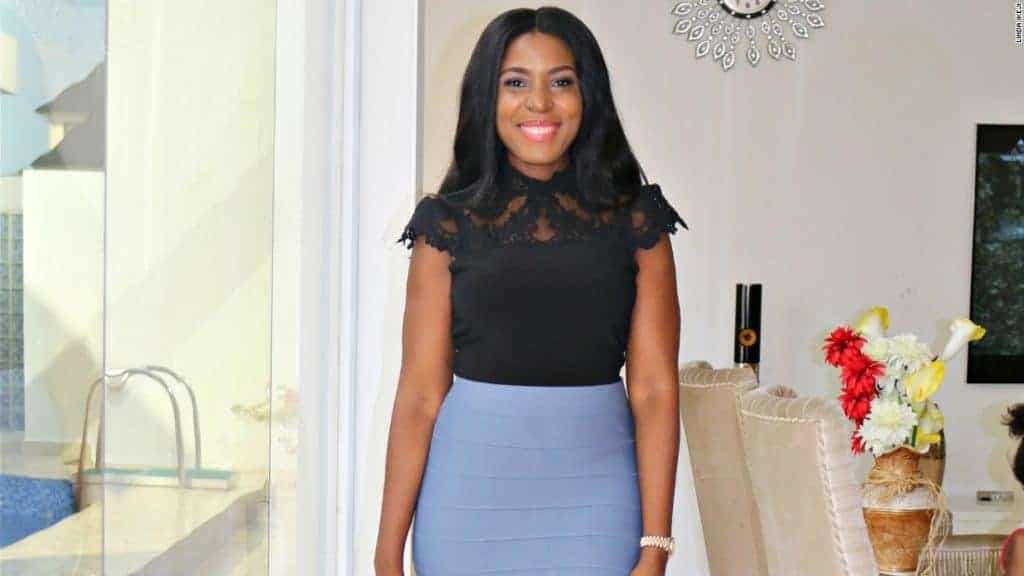 Linda Ikeji’s fiance is not one to bare too much of himself to limelight.

According Broadway TV, Linda Ikeji’s husband-to-be used to be her ex-boyfriend. He had relocated abroad and was based abroad before he finally relocated back to Nigeria. The two reconnected again and picked up from where they stopped.

There were rumours Linda Ikeji was engaged earlier this year. Linda would later shut the rumours down by posting a photo of her ring finger and said:

“Ring finger still bare. ?. The pressure to marry…Lol. It will happen..it just hasn’t. ?”

The story then too was that the 37 year-old media mogul was keeping her engagement news under wraps but her would-be husband was too excited to keep it a secret. And that the preparations for the wedding was already on the way.

Linda has also admitted that she’s under “intense pressure” to find a husband. At a point, she said she was fed up of being constantly prodded by “family and friends” to get married.

She spoke on the subject, ‘Pressure To Marry Before 30’ in a 2016 feature on Genevieve Magazine.

“Marriage is not an achievement. There is so much more to life than being someone’s wife,” Ikeji said defiantly while also underscoring the importance of settling down.

“Get married please, but don’t be pressured into it, she said” 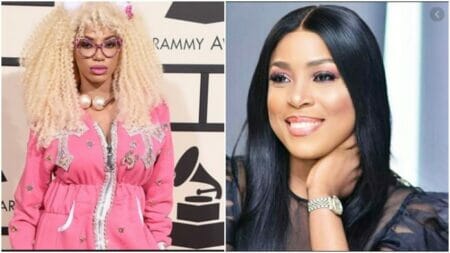 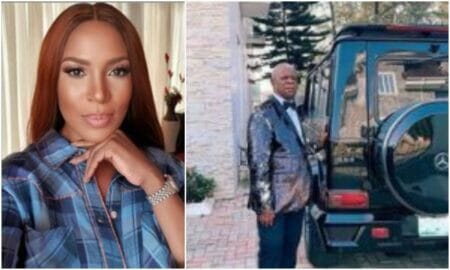 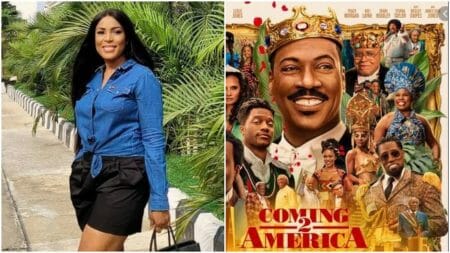 ‘Nothing close to the classic, weak storyline and plot’ – Linda Ikeji rubbish “Coming to America 2”, rates the movie 3/10 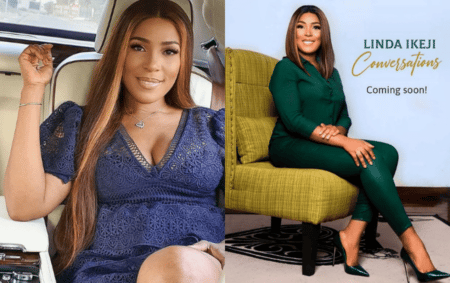