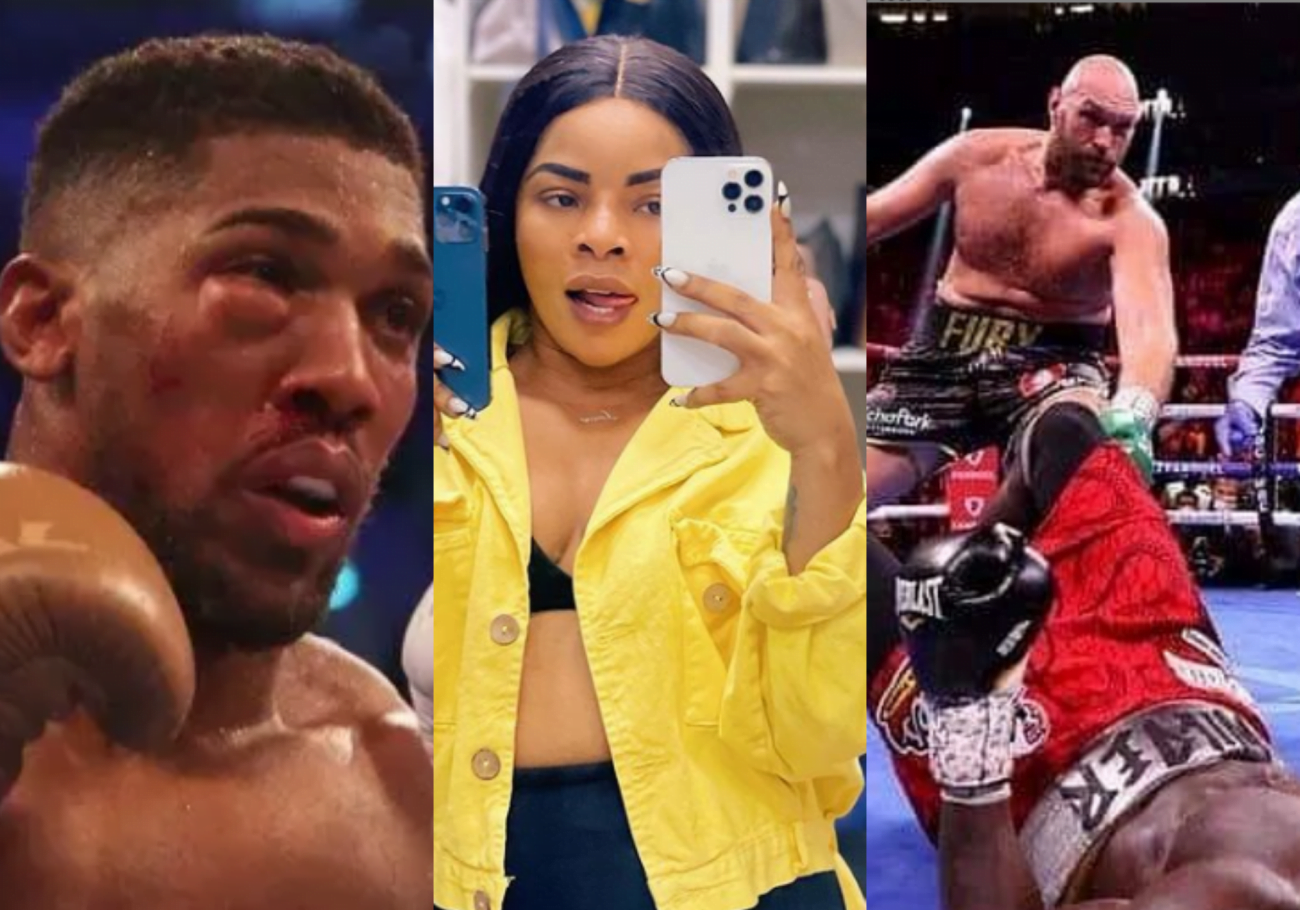 This comes after Fury knocked out Wilder on Sunday morning in the 11th round of their battle.

Kemi Filani News earlier reported that the British boxer climbed off the canvas in an epic world heavyweight title fight in Las Vegas to knock out Wilder. Fury was on the brink of defeat when he was floored twice in the fourth round. But Joshua staged a sensational recovery and dropped Wilder in the 10th before inflicting a crushing knockout to retain his WBC belt.

Taking to her verified Instagram page, Laura Ikeji wrote, “But I told you my brother, don’t go back to the ring with this guy but… Fury is a beast! I wish AJ didn’t fight that guy the other day, now he’s no match to the Gypsy king “