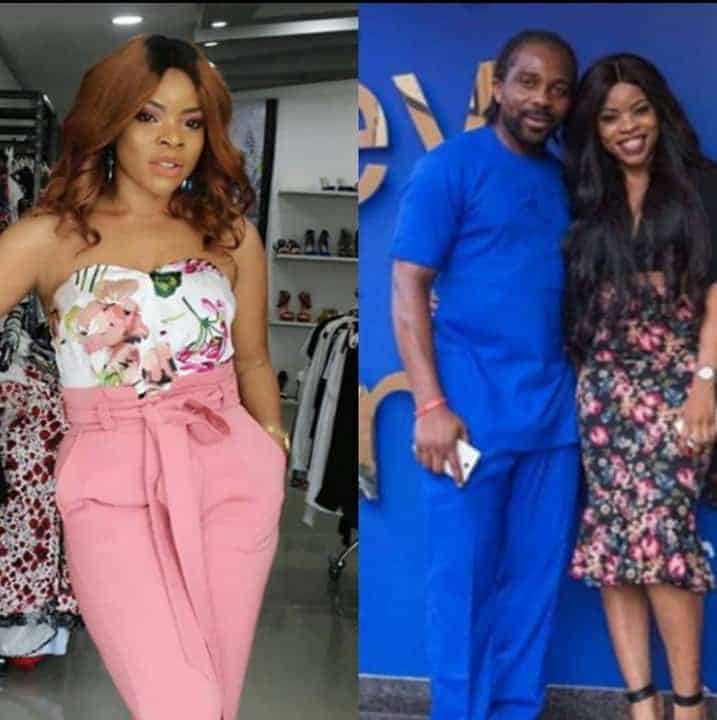 Fashion entrepreneur and author, Laura Ikeji has gushed about her relationship with her husband, Ogbonna Kanu.

The mum of one who is probably yet to accept the fact that she’s married to the man of her dreams narrated how they were best of friends who never thought they could get married.

Laura Ikeji shared a throwback picture of the both of them together as she stated that they were both in different relationship then. She said she would have doubted had it been someone told her then she was going to marry him.

Gushing about how things turned out, she wrote on Instagram:

“This picture was taken September 2014. Dear Lord, I’m actually married to Ogbonna Kanu like yo!!!! If anybody had told me this particular day that I’ll be his wife I’d have laughed so look hard ehn. Like, me and this nicca were in different relationships when we took this pic , we never talked about being attracted to each other, we were just bestfriends who looked out for each other, come to think of it, we were actually inseparable then. Lol. I love you @ogbobekee1 it all makes sense now. #frombestietohusband” 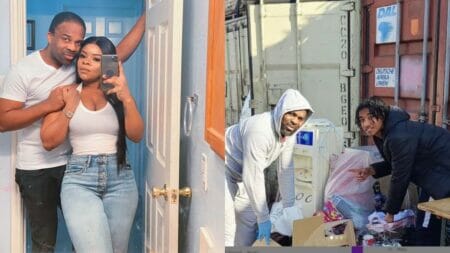 Laura Ikeji finally reacts after husband, Ogbonna Kanu was caught picking from the dustbin in the UK 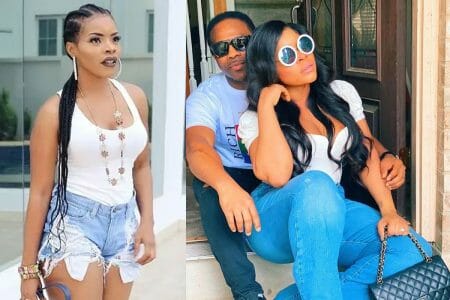 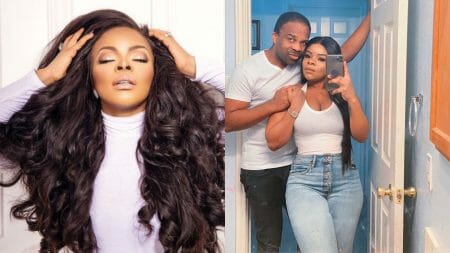 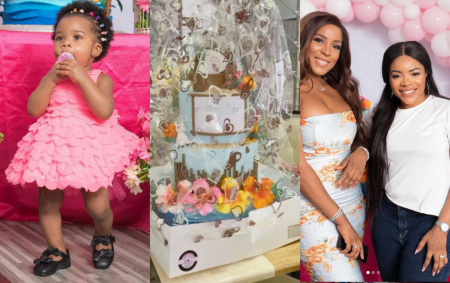 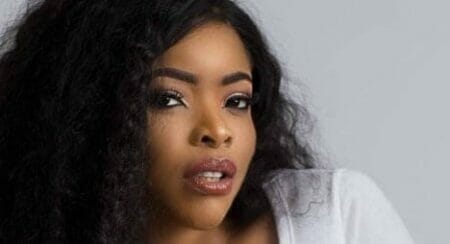