“I didn’t know people loved me this much”, Laide Bakare speechless over the massive turnout at her housewarming party 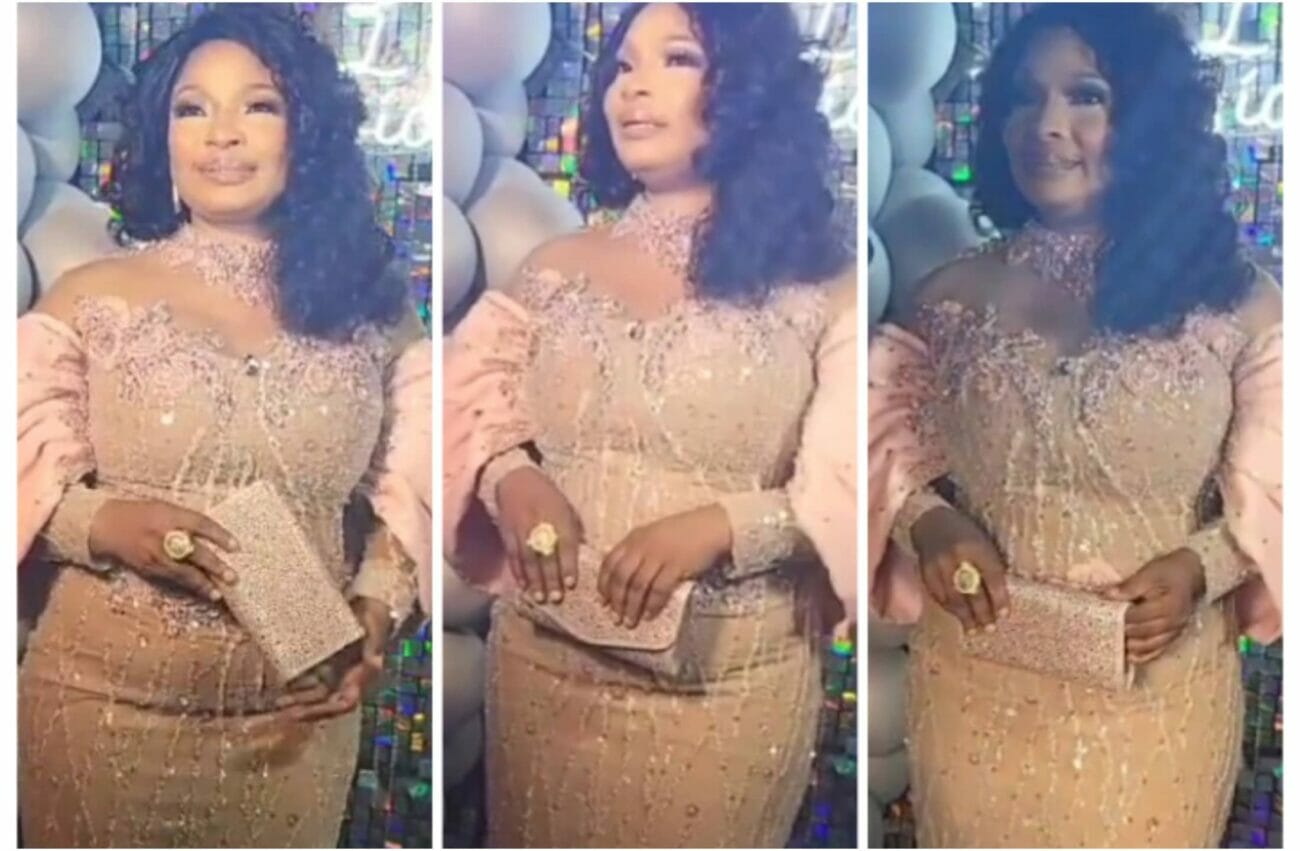 Nollywood actress, Laide Bakare has been left emotional and speechless over the massive turn out at her house warming party.

The actress unveiled her Lekki mansion which is reportedly worth millions to the world at a star studded house warming ceremony.

Laide who is yet to get over the massive show of love on her, expressed appreciation to her colleagues and friends who turned out in large numbers at her house warming party on Wednesday, March 30, 2022.

She stated that words failed her as what she thought began as a joke became a reality.

Getting emotional, she poured out her heart on how dumbfounded she was over how people loved her.

Laide Bakare appreciated them for making her party a success and for supporting her towards the success of the party.

She wrote, “Wow. Words fail me. With what started like a joke and all hopes on God to lead the way. God truly showed himself to me. I never knew I’m this much loved by friends, colleagues and my beauty fans who showed me love from the beginning till the end. My housewarming party was a huge success and I owe it all God and to you all beautiful people. In less that 3 months, I’m a proud owner of yet another beautiful house. I can tell you all the story from scratch but let me leave that for another day. To everyone who made it out to support me, and yes to all of you that sent in numerous gift, all I can say is thank you thank you thank you. May you all never lack and May you find people that will turn up and show you love when it’s needed most. I LOVE YOU ALL…”.

appreciation post house warming party Laide Bakare Lekki mansion massive turnout
Previous Article5 Top luxury electric vehicles for 2022
Next Article “He is a great actor and I am in awe of him”, Bukunmi Oluwasina heaps praises on Gabriel Afolayan 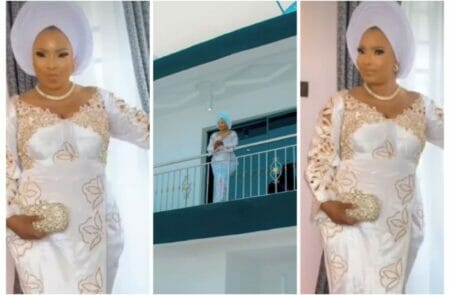 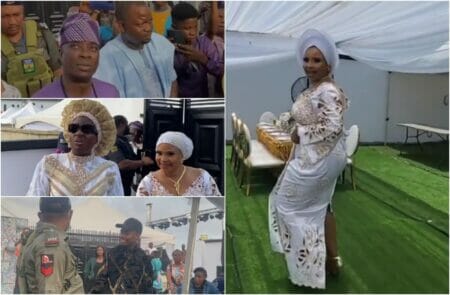 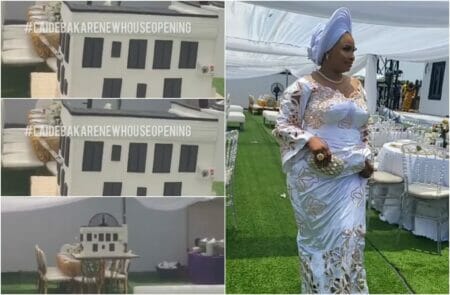 Laide Bakare gets people talking with her huge house cake 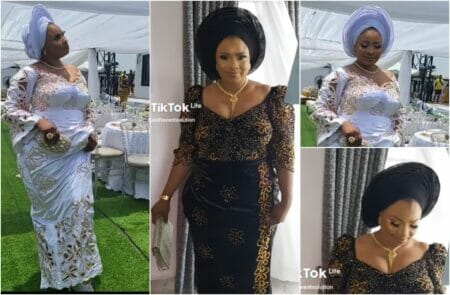 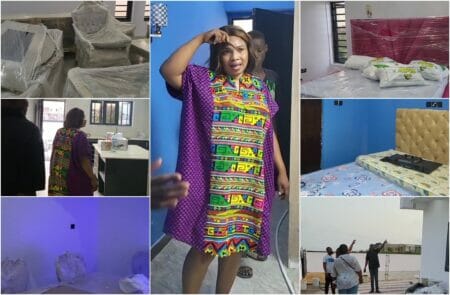 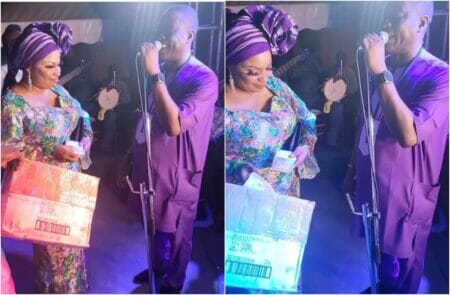