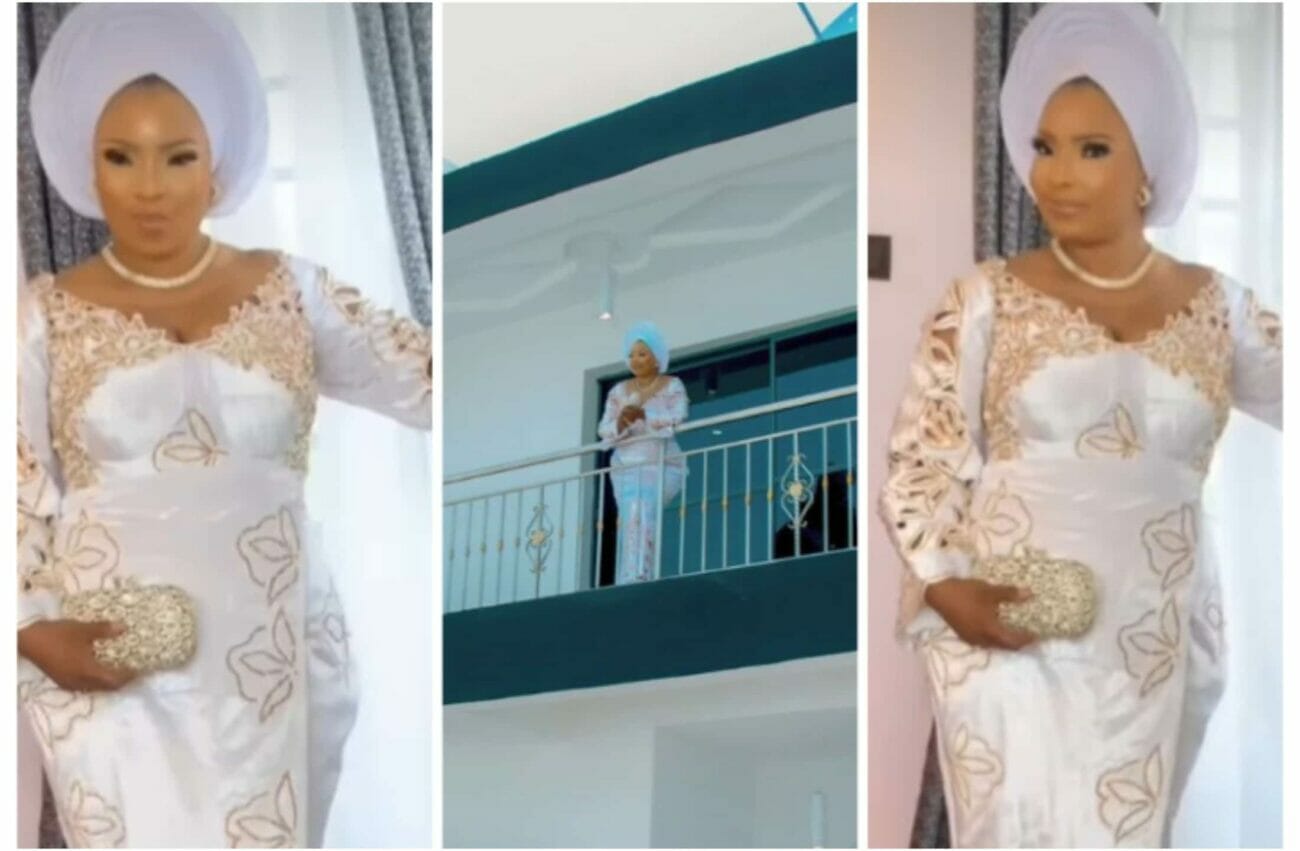 Nollywood actress, Laide Bakare was left heartbroken after her colleagues shunned her following the completion of her 100 million house.

The actress who on March 30 unveiled her house and threw an over the top birthday bash, was completely shunned by her colleagues.

Only few celebrities were spotted at her party and apart from Regina Chukwu, no one publicly acknowledged her.

Noting this, Laide Bakare took to her Instagram page to reveal how her house generated various reactions from the public.

According to her, she built her house in less than 4 months despite the harsh economy yest she received negative reactions from people.

She however stated that she would remain thankful to God.

“In less than 4 months, in this harsh economy, I pulled a great one, thus generated various reactions, All I have to say is thank you God if you belief in your own miracle say Amen”.

Kemi Filani news recalls Laide Bakare had fired back at her colleague Nkechi Blessing after a subtle shade about the worth of her new house.

Nkechi Blessing, in what seemed like a subtle shade to Laide Bakare, claimed that her new house, which she unveiled in February 2022, is worth a whopping N800 billion.

This comes a few weeks after Laide Bakare stated that her new house recently unveiled was worth 100 million Naira.

Nkechi Blessing said, “Chilling in my 800 billion naira house as all of us dey lie now”.

However, Laide Bakare, in a post shared on her Instagram page said there is no room for fake zone and fake life.

Laide Bakare said everything about her is organic and genuine, and everyone living a fake life should change their ways before it is too late.

She wrote: I’m Olaide, what you see is what you get, No fake Zone, No fake life, All organic and Genuine, To anyone living A fake life ,change your ways before its too late”.

colleagues shun her Laide Bakare Lekki mansion mixed reactions new house
Previous Article‘If your woman searches your phone without consent, sack her’ – Shatta Wale tells men
Next Article ‘I am very sure my late husband is proud of me, I can beat my chest on that’ Actress Regina Chukwu brags about her children’s upbringing 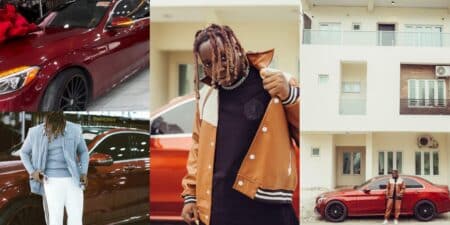 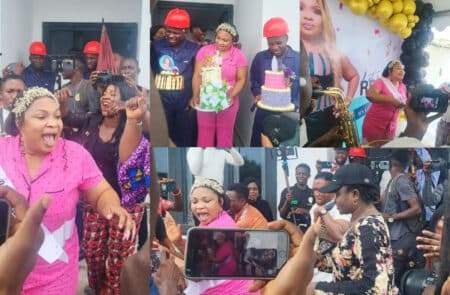 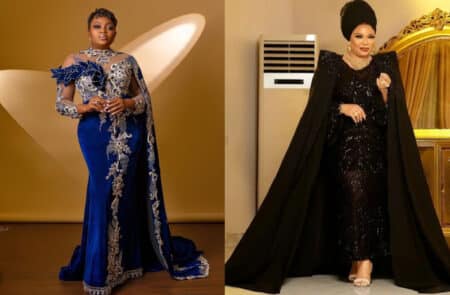 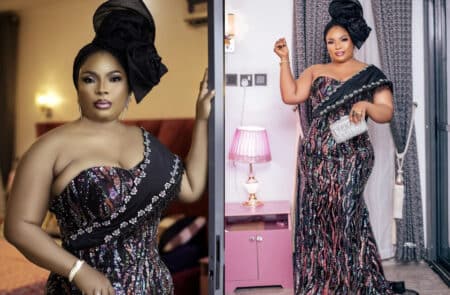