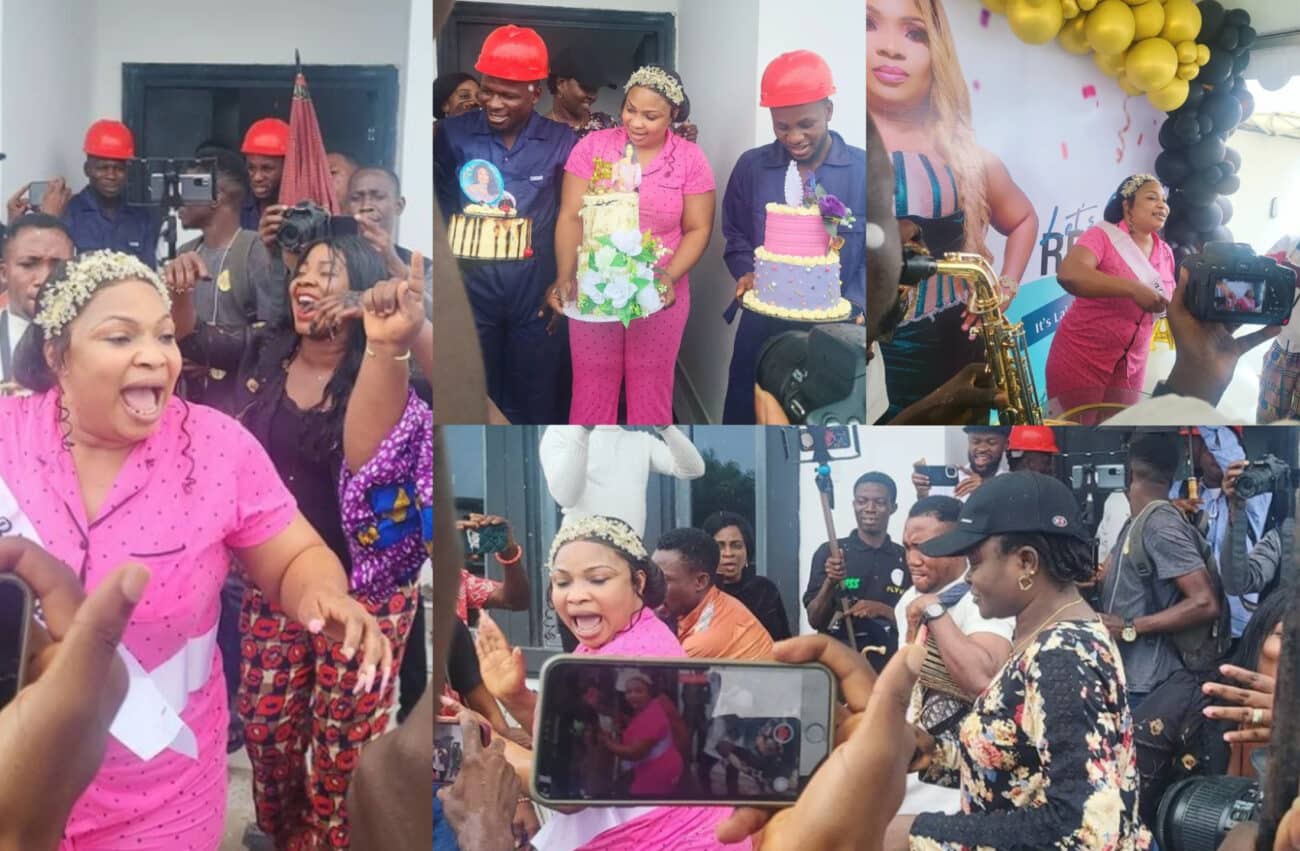 The actress revealed how overwhelmed she was with the massive love she received.

Sharing photos from her birthday party, Laide expressed gratitude to all who celebrated her.

“Happy moments on my birthday. I truly loved, it’s so obvious and I’m thankful to my lovers”.

It is good to know that the actress had a fabulous time as she had thrown shade at some of her colleagues who ignored her birthday.

She stated that she isn’t created to please others, and as such, she would be happy, live happily and focus on pleasing herself.

Laide added that if others don’t like it, she will let them be, as happiness is a choice.

Laide reemphasised that pleasing everyone will never be her responsibility, and if they don’t like her, it isn’t her problem.

The controversial actress, who has been counting down to her big day, took to social media to celebrate her new age with jaw-dropping photos. 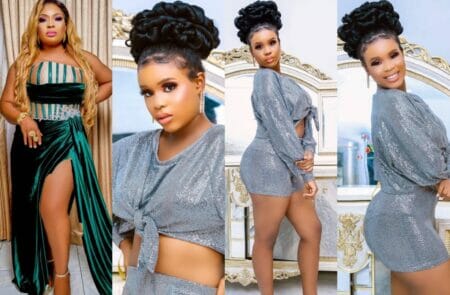 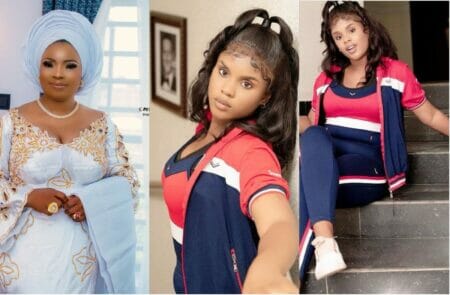 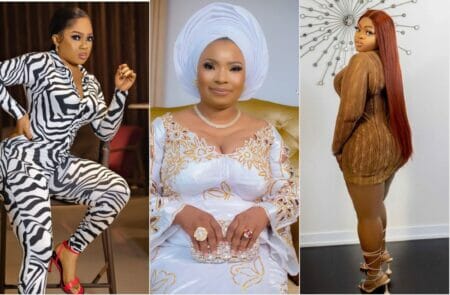 Laide Bakare reveals plans to go under the knife as she shades Regina Chukwu, Eniola Badmus, others 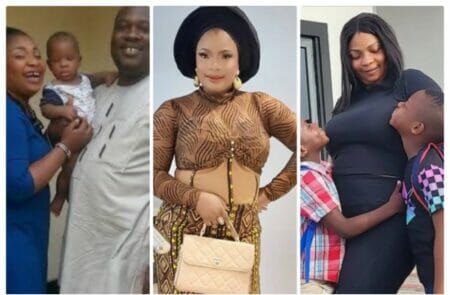