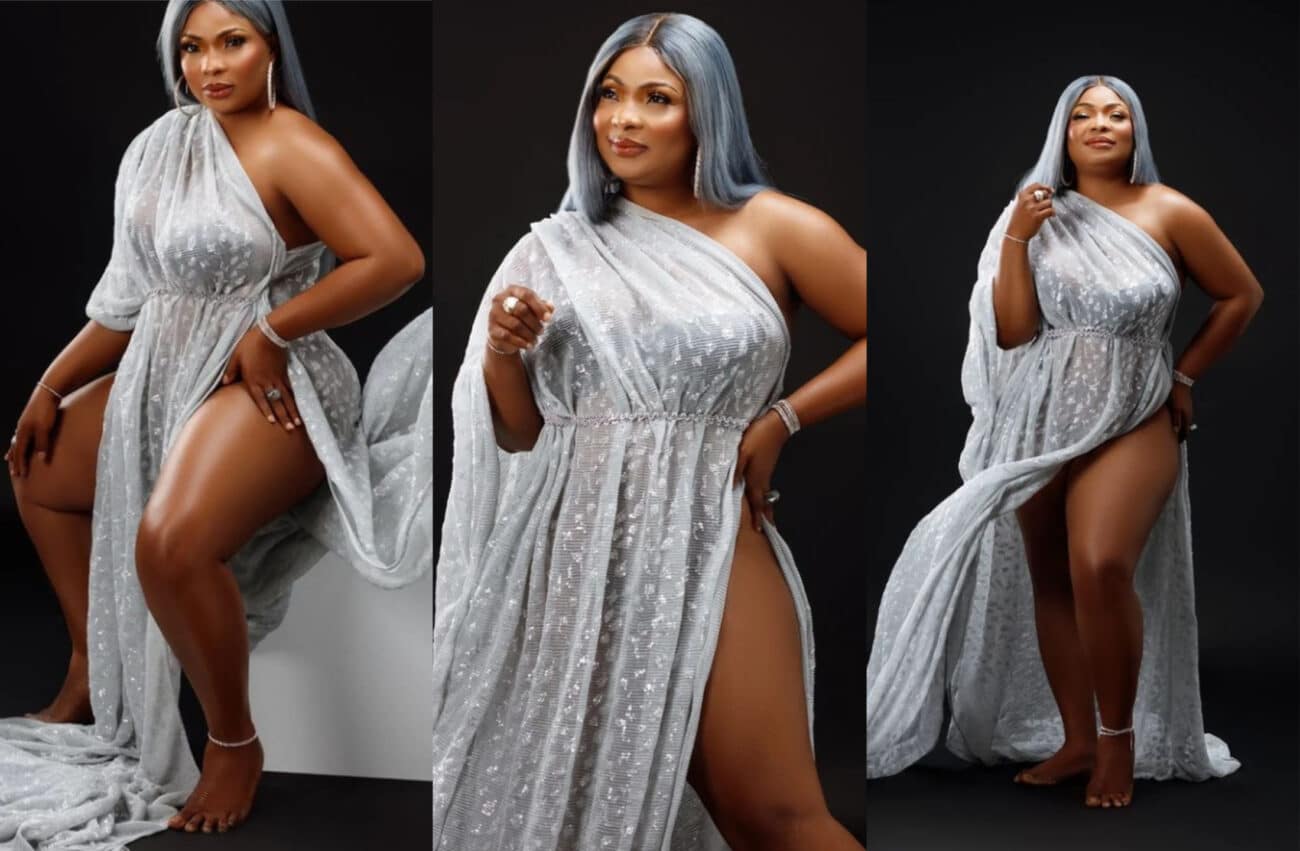 Controversial Nollywood actress Laide Bakare is gearing up for her birthday tomorrow, October 7.

The beautiful mother of three in anticipation of her day has shared several stunning raunchy photos.

Laide Bakare has also teased the launch of her highly anticipated book, How to make millions in 6 months.

The actress urged her fans to let her be if they see her happy.
“It’s the last slide for me you?, If you see ME HAPPY, just let ME. I truly deserve it. It’s my Birthday Tomorrow Guys, pls wish ME well #October7th baby Permit me to flood your timeline. (#ONBECOMINGLAIDEBAKARE, HOW TI AMKE MILLIONS IN 6 MONTH) is dropping soon… Can’t wait to share with you. Thankful to God for making Me see another year, in advance to I LOVE my Glam Team that came through for my shoot at shortest notice”.

Recall that Laide Bakare promised to drop a new book in response to those questioning her source of wealth following her surprising all-of-a-sudden luxury lifestyle.

Bragging about the new move on her Instagram page, Laide Bakare wrote “Thank you is Not Enough. But I promise To write A Book About how it All started from Beginning Till Now, And Teach your children how To make Legitimate decisions on Money Making within 6 months. May God make IT A reality.”

In her forthcoming book, Laide Bakare is also set to reveal how her daughter played a pivotal role in her life.

The mother of three promised to shock many with her new revelation.

According to her, her daughter, Simi, had an important role in her, Laide, becoming who she is today.

Laide also promised to share the secrets behind how she makes millions monthly.

“You will be shocked knowing the role this teenager @simlineboss played in the process of (Becoming Laide Bakare) secret behind how to make millions in #6month by @laidebalare in my forthcoming book. Still your day boss of all bosses, Similoluwa Olatokunbo Chelsea Omosalewa Aliah Omo esho dun loye. Keep making us proud girl. We love you”. 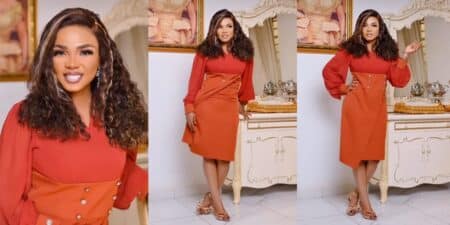