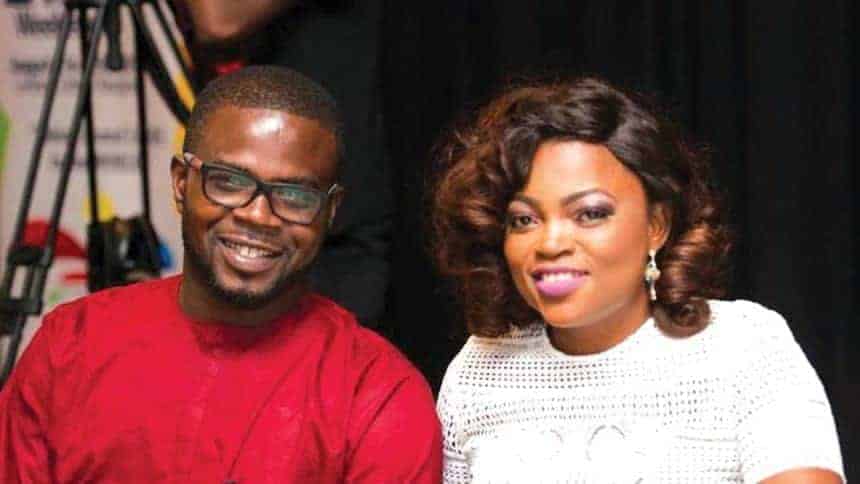 According to the statement signed on Friday, the Director, Public Affairs, Ministry of Justice, Kayode Oyekanmi, wrote that the couple was granted pardon because they were non-custodial criminals.

Read statement below;
“A statement signed by the State Attorney-General and Commissioner for Justice, Mr. Moyosore Onigbanjo, SAN, said Mr. Sanwo-Olu acted based on the recommendations of the State Advisory Council on Prerogative of Mercy, under the powers conferred on the Governor by Section 212 (1) & (2) of the Constitution of the Federal Republic of Nigeria as amended,” the statement read in part.

“The 56 released inmates were recommended by the Advisory Council after due examination of their case files and consideration of the length of time served, the gravity of offence, old age and ill-health among other parameters.
“The Attorney General has also enjoined the beneficiaries to be good citizens and stay away from crime”.
The eight-member Advisory Council on Prerogative of Mercy, headed by Dr. Abayomi Finnih was inaugurated by Governor Sanwo-Olu in December 2019. 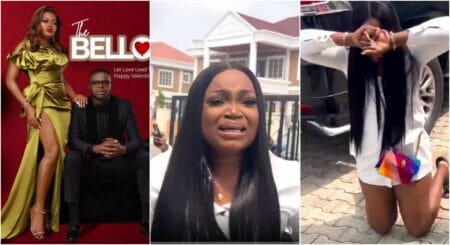 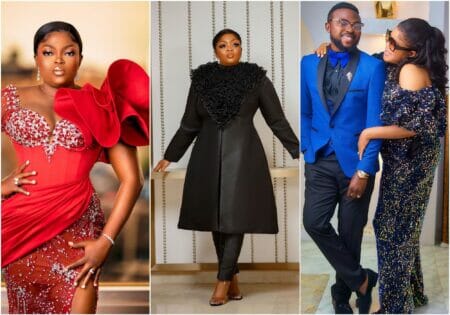 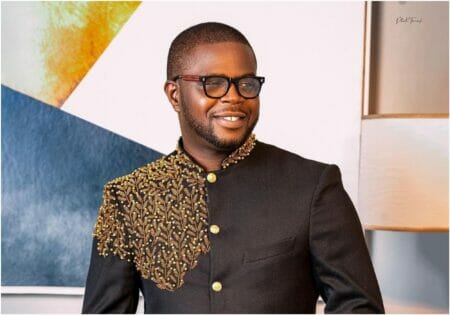 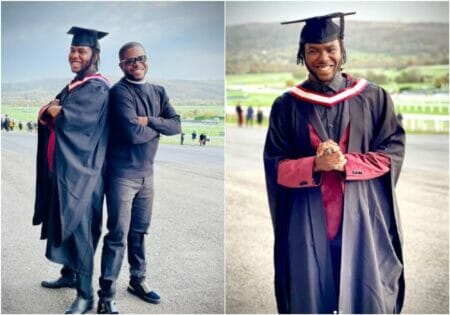 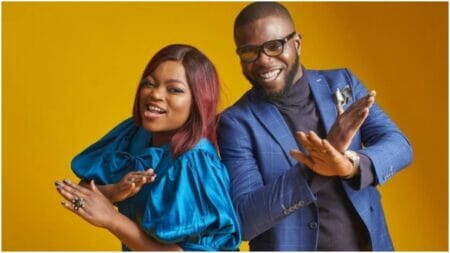