Lady who slept with Dog for N1.7million in Lagos opens up

One Veegodess, a teenage TikTok user in Lagos, who went viral after sleeping with a dog for N1.7million, has now cried out.

Kemi Filani recalls that the woman had said in the viral video that she did not think it was a big deal to have sexual relation with a dog.

“What is the big deal there? I only slept with a dog, I didn’t kill somebody. You, in your life, you have done worse and besides, have you seen N1.7million before?

“As if it’s a big deal. And mind you I’m not infected or anything. Stop dying on the matter, I’m enjoying the money,” she said.

The video generated criticism from the public.

Now making a U-turn and releasing and another video, she cried out saying “Guys I was just catching cruise. I didn’t sleep with any dog. My boyfriend just broke with me; help me to beg my boyfriend. I’m sorry for the video I made, it was purely cruise.

“I don’t advise someone to be with animals. It was just a prank video, just cruise; you guys know Nigerians and cruise. I apologise to the public, please take my apology.” she said

Meanwhile below is a viral video of a Dog in a confusing state with a lady. 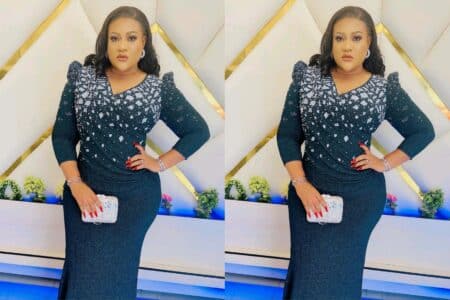 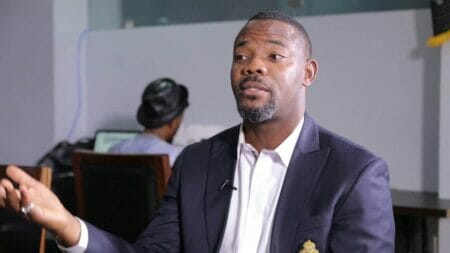 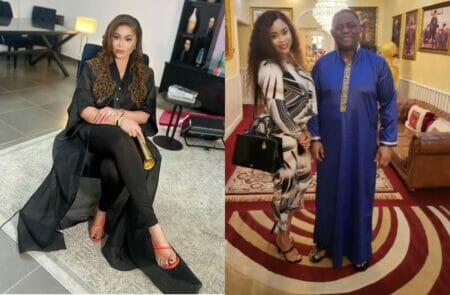 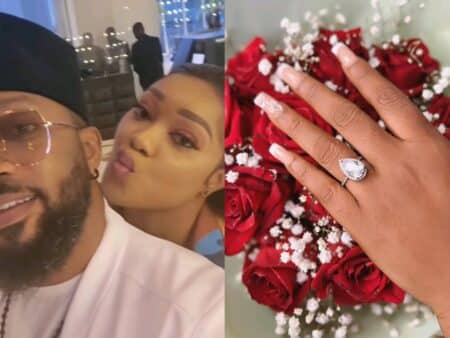 Beautiful photos from Peggy Ovire’s bridal shower, as she is set to wed Frederick Leonard this November 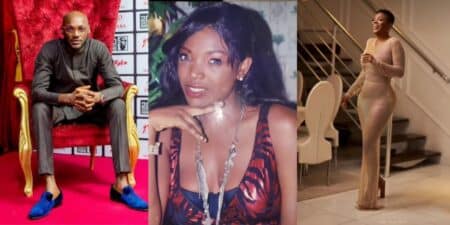 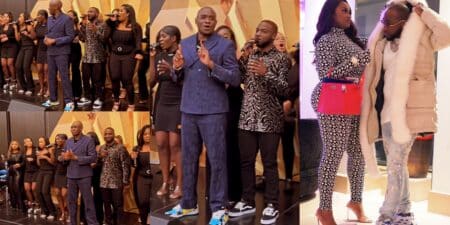