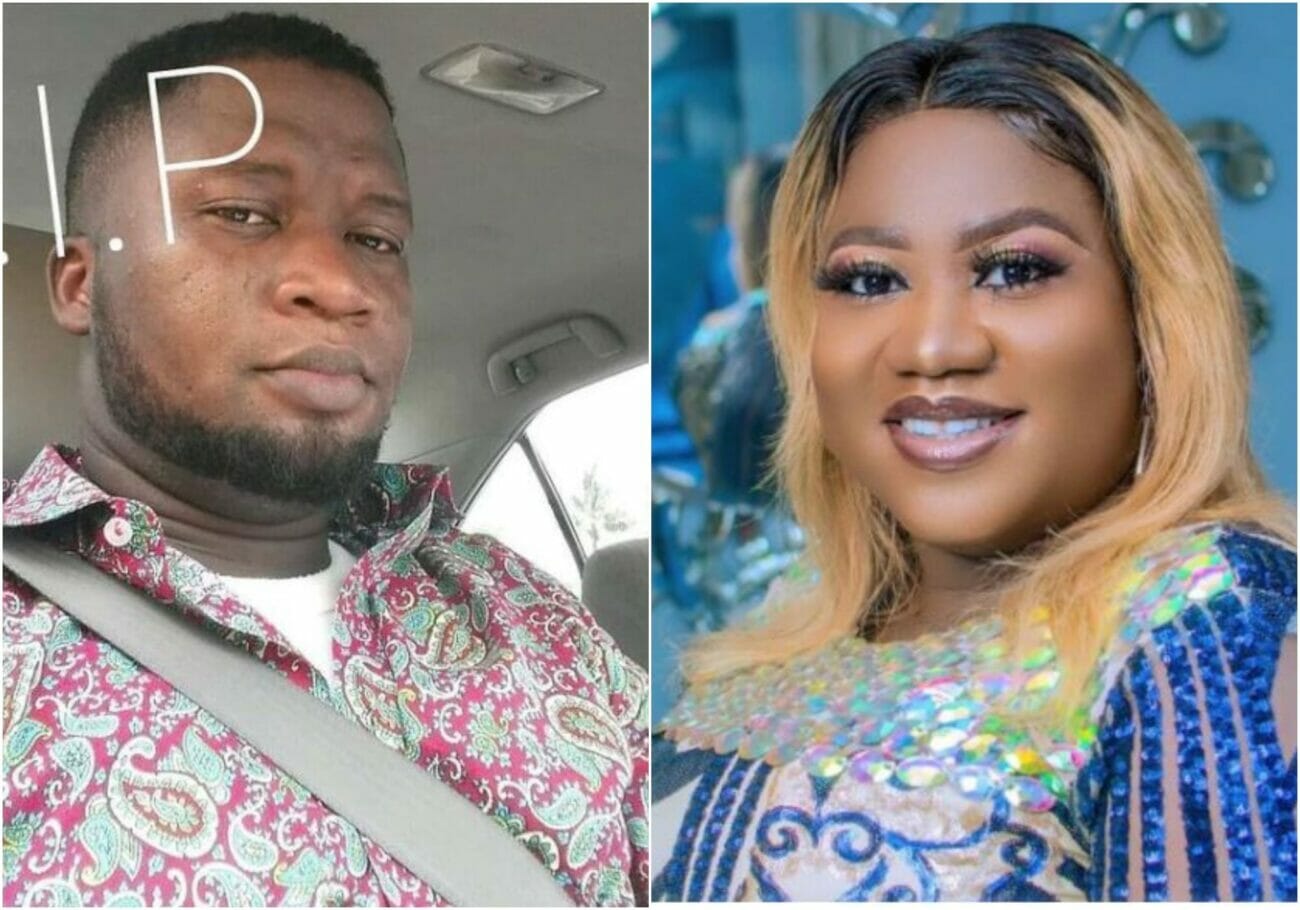 Babymama to Fuji singer Kwam1 and Nollywood actress Bisola Badmus has opened on his brother’s death a few hours after celebrating his birthday on 30th August.

In a post shared on her Instagram page, the actress said her younger brother has been battling kidney problems and hospitalised at Gbagada hospital in Lagos.

Bisola Badmus said her brother was on two days of dialysis, to which she never complained, even when there was not an improvement in her brother’s health condition.

While encouraging herself to be strong, the actress aid God has indeed shown he giveth and taketh and whether humans are satisfied with His decision or not, He remains the Almighty God.

He wrote: My immediate younger brother has been battling with kidney and hospitalised at Gbagada hospital here in lagos. He was on two two days dialysis of which i never complained of but all to no avail at the end.

God has indeed shown us that He giveth and taketh. Either we are satisfied by His decisions or not He is still the Almighty God. OBA ALAPADUPE. Rest well my beloved brother may God forgive all your shortcomings. will forever love you SM.

Kemi Filani News recalls that Bisola Badmus in a birthday message to her brother prayed that her brother would live to celebrate more years and 30th August will not be his last birthday.

Bisola added that she would not mourn or cry over her brother.

She wrote: Insha Allah this shall not be your last birthday on earth by the special grace of God, you shall live to celebrate more and many more birthdays on earth in sound health and lots of blessings. I won’t mourn or cry over you. Happy birthday to you my little brother