Where is their mum? – Fans query Kunle Afolayan for showing off kids in new photos 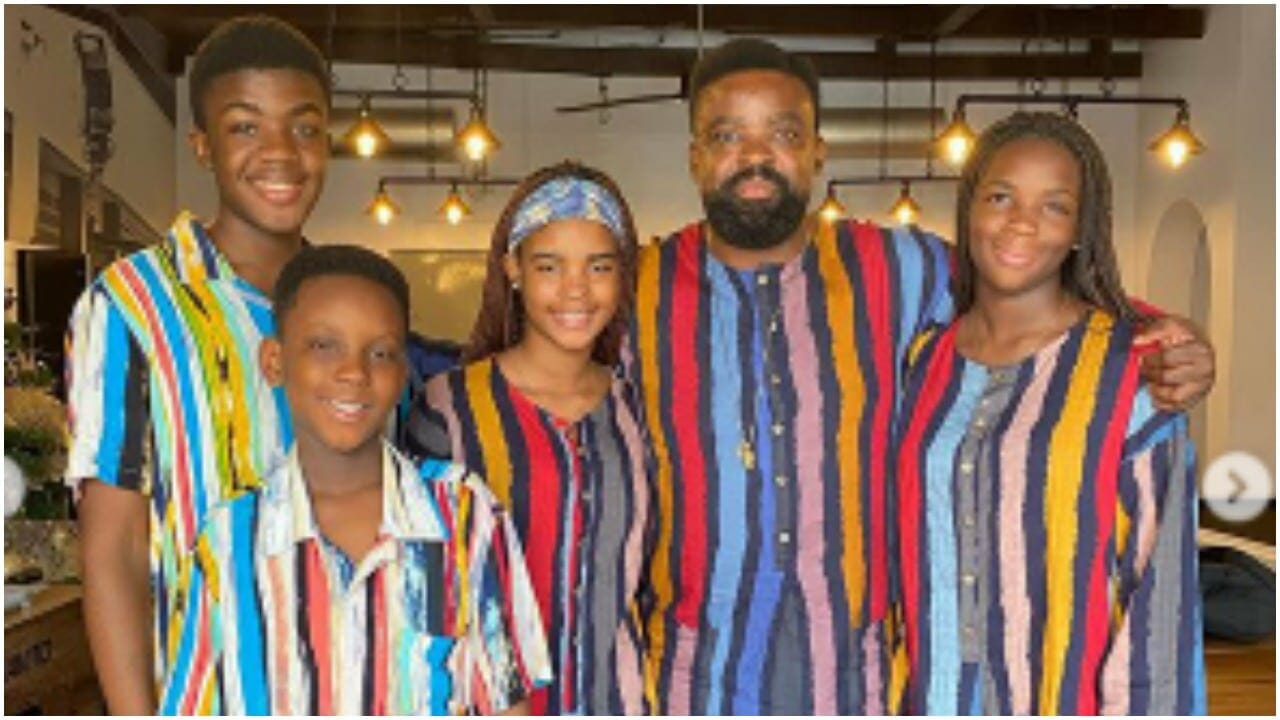 For the umpteenth time, fans of film maker, Kunle Afolayan have asked after his estranged wife following the new photos of himself and his four kids that he shared on Instagram earlier today!

Kunle Afolayan and the four children looked so lovely in the colorful lined apparels that they had on for the shoot.

Reacting to the photos shared, one Kehinde Omidiran asked “Beautiful family you have bro. But am sorry, have not been seeing there mum in the pics? Am sorry for asking oooo.” while one Soji asked “Where is your wife?” and one Jahdiel wrote “See better children nitori oloun.. Omo work hard ooh if u want beautiful family like this but sir, don’t leave their mum of their lives”

This is not the first time Kunle Afolayan is been queried for posting photos of his children without their mum. Just a few months ago, many of the fans queried him for having a family shoot without featuring the mum of the kids.

A fan wrote “Hmmm, are you sure the family is great without their mother in the scheme of things?”

Another fan wrote “Where is the madam of the home? This shoot is incomplete without her”

According to a source privy to the unfortunate collapse, Kunle and Tolu parted ways after the two became hostile companions living under a roof with suspicion and distrust.

Tolu eventually packed her baggage and left their matrimonial home for good with an intent to never to step a foot into Kunle’s house again, leaving Kunle and his mother to take care of their four kids. 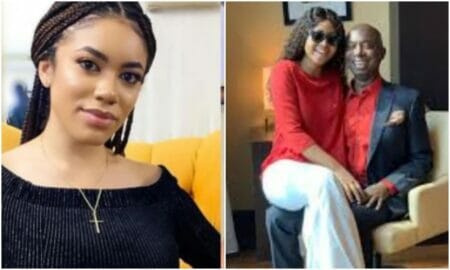 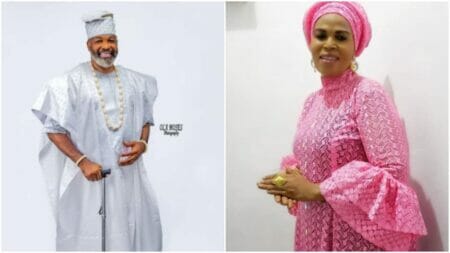 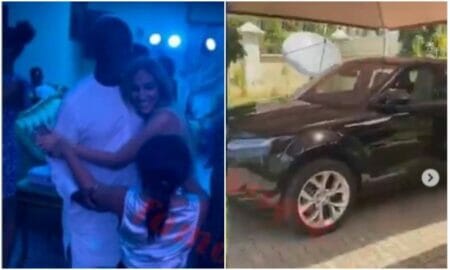 In addition to the Rolex gift, Regina Daniels’ husband Ned Nwoko, buys latest Range Rover for his Moroccan wife on her 30th birthday 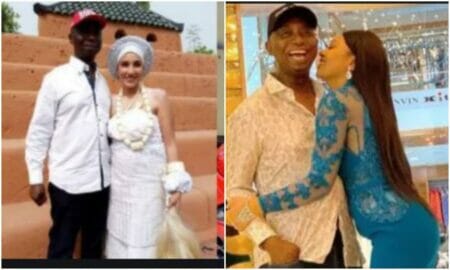