Actor Kunle Afod, calls for prayers on his wife, Desola amidst marital crisis 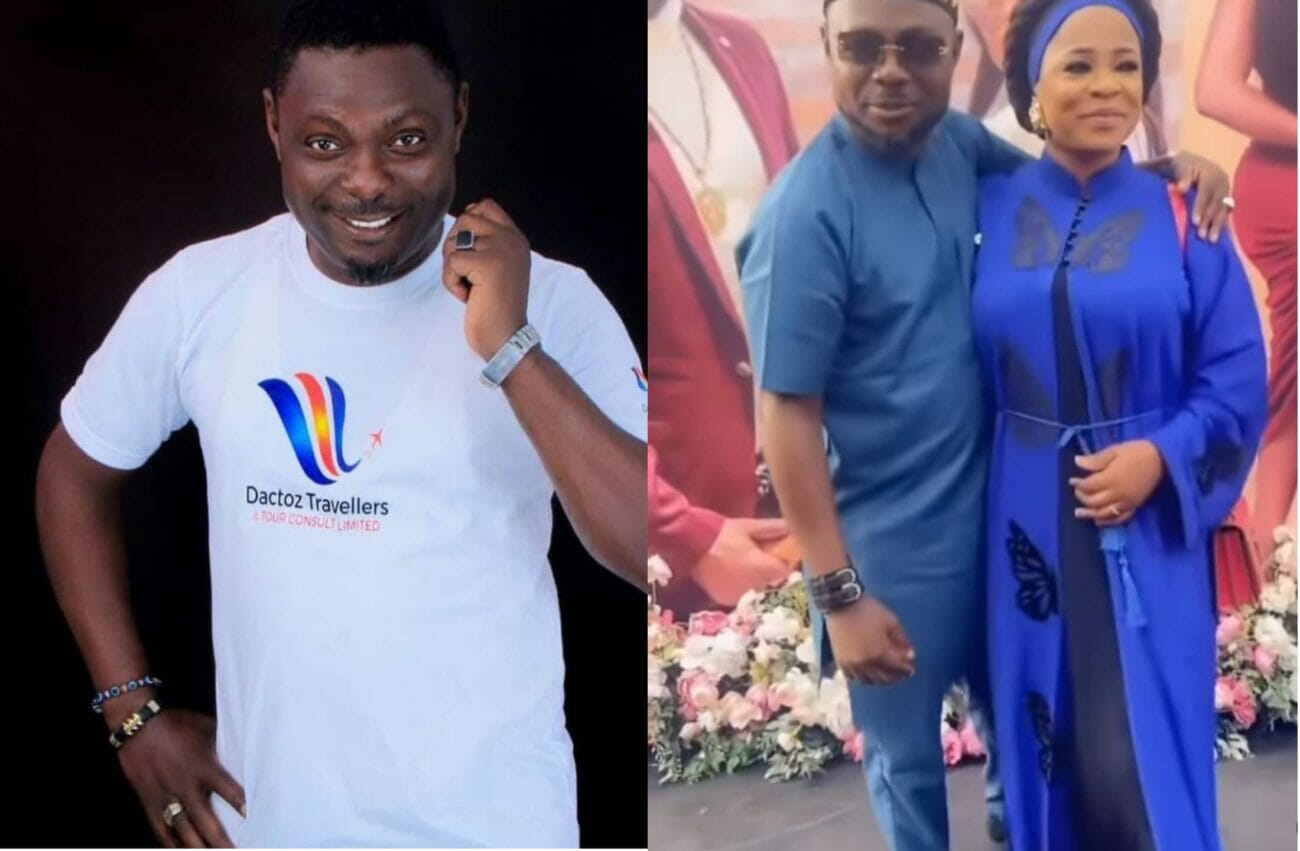 Nollywood actor Kunle Afod has called for prayers on his wife, Desola Afod, amidst marital crisis.

The actor, who is currently overseas, took to his Instagram page to share a loved-up photo with his woman.

Declaring his love for his woman, he called for his fans to pray for her.

Kunle Afod described her as so loving and hardworking.

“Together forever @desolaafod. They said you said. They called to say. Them sat them say. What you did not say. What I did not say. He who tries to see the blink of a crab. Will surely stay forever at a riverside. Dede. I love you so much. You guys should help me pray for my opomulero. She’s so loving and hardworking”.

This is coming days after Desola Afod hinted at marital trouble.

Desola had left many in shock as she hinted at divorce from her husband.

Following the devastating news, Nigerians had dug out cryptic post, which the mother of five shared before announcing her separation from him.

In one of the post, Desola stated that manipulation was when you are being blamed for your reaction to their disrespect.

However, one shouldn’t be stupid enough to trust them again.

Desola Afod had reacted to rumours of marital crisis.

Taking to her Instagram page, Desola debunked divorce rumours as she shared a video of her face-timing her husband.

At the background a love song was playing.

The good news was met with excitement as fans took to her comment section to jubilate. 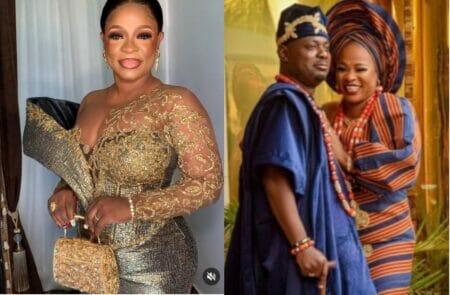 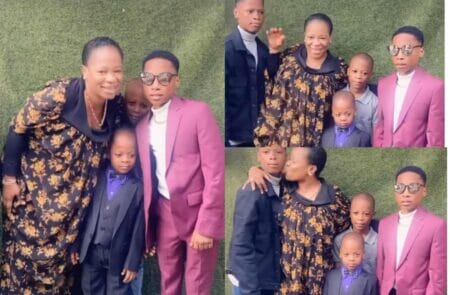 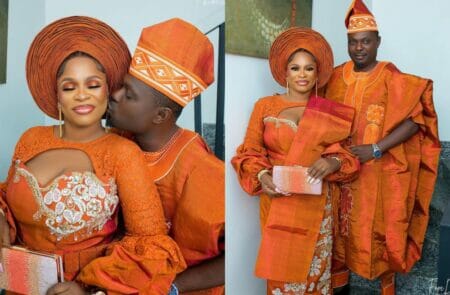 “We are ready” Desola Afod affirms love for husband, Kunle Afod as they count down to a special day 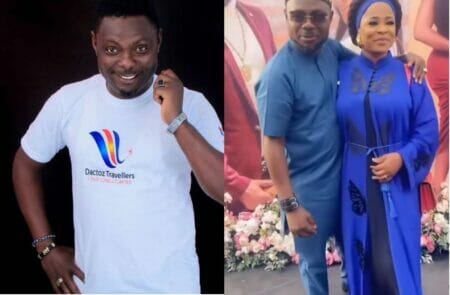 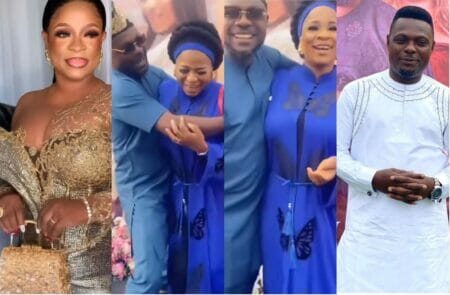