I am now 100% committed to taking care of my newborn and myself”, Korra Obidi breaks silence amidst divorce 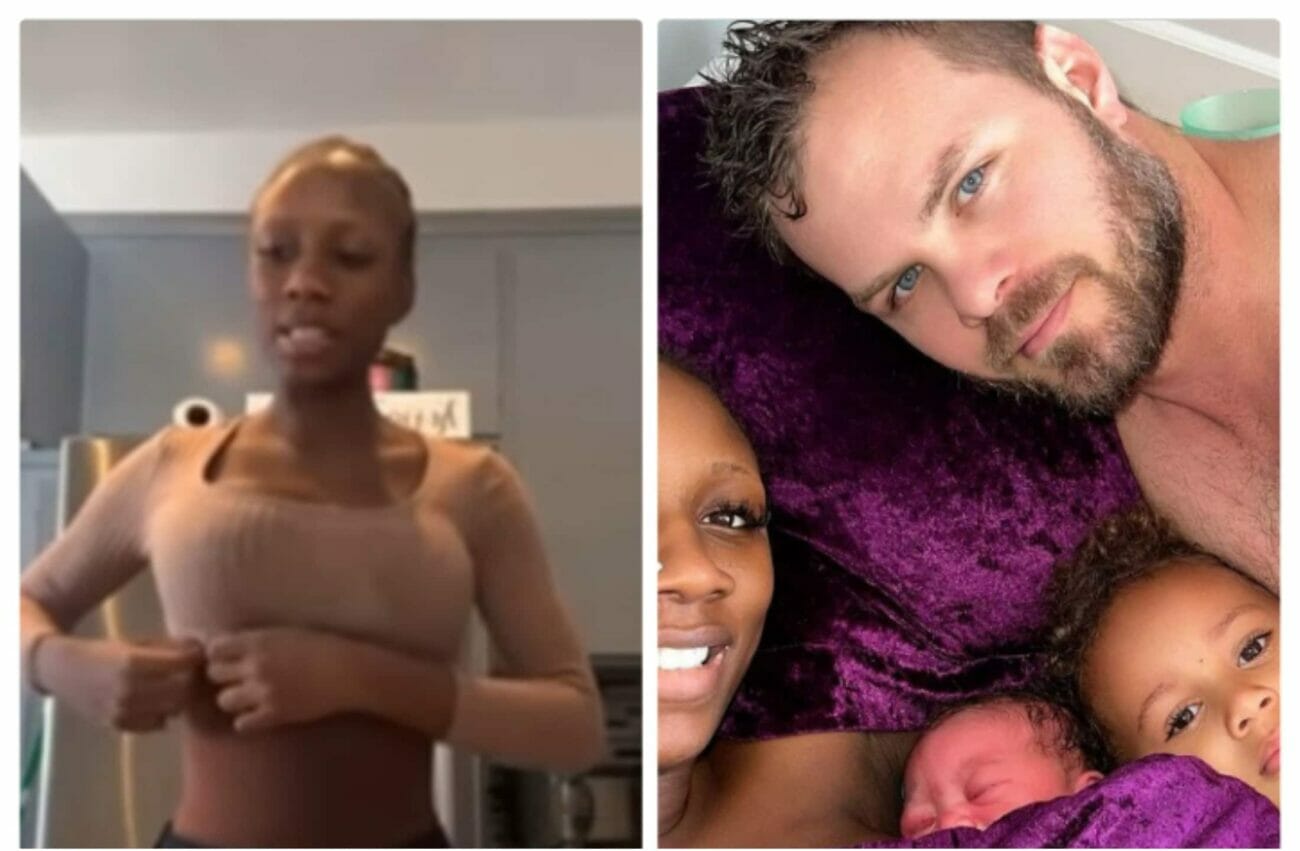 Dancer and musician, Korra Obidi have broken her silence following her divorce from her husband, Justin Dean.

Kemi Filani reported earlier that the couple was parting ways after her husband publicly announced their divorce.

It was what many thoughts was a joke, Justin affirmed that their marriage was over as he had tried his best to make it work.

Taking to his Instagram page, he stated that he was filing for divorce from the dancer as he can’t condone being mistreated.

He expressed how heartbroken and sad he was over the incident, especially when he supported and loved her with all of him.

“@korraobidi and I are getting a divorce. It’s over! I won’t be treated this way longer. I did my absolute best to make it work”

My heart is broken.

I supported her, I loved her, I don’t deserve the way I was treated”.

Her sister also came out to confirm the split as she prayed for the couple to settle their differences.

Korra took to her Facebook page to hold a live session where she indirectly confirmed the divorce.

The mum of two stated that she would be focusing on her newborn and herself.

She ended by showing her appreciation to all her fans for their continuous support.

“I will now be 100% committed to my newborn and myself.

If mama is good, baby is good”.

The couple welcomed an addition to their family on March 3rd.

Korra announced the birth of her daughter, Athena Dean, on her Instagram page, who she said was born through unmedicated natural water birth.

“Welcome the latest addition to the #DeanClan @AthenaDean_,
Follow her to see her face. Debuting 9am PST 3/2/22. It was an unmedicated natural water birth on Live Video Facebook by the amazing @thevitalwoman. The most empowering experience was catching my baby in my hands. My family catching her and ushering her to the world”.