On July 21st, Khafi announced she was pregnant, and now today, they have their first child. Big congrats to Khafi and Gedoni. 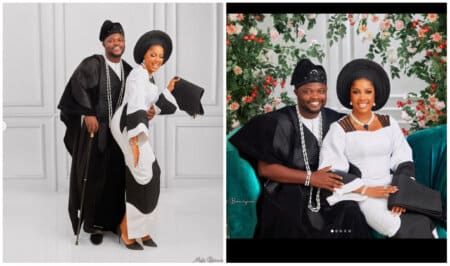