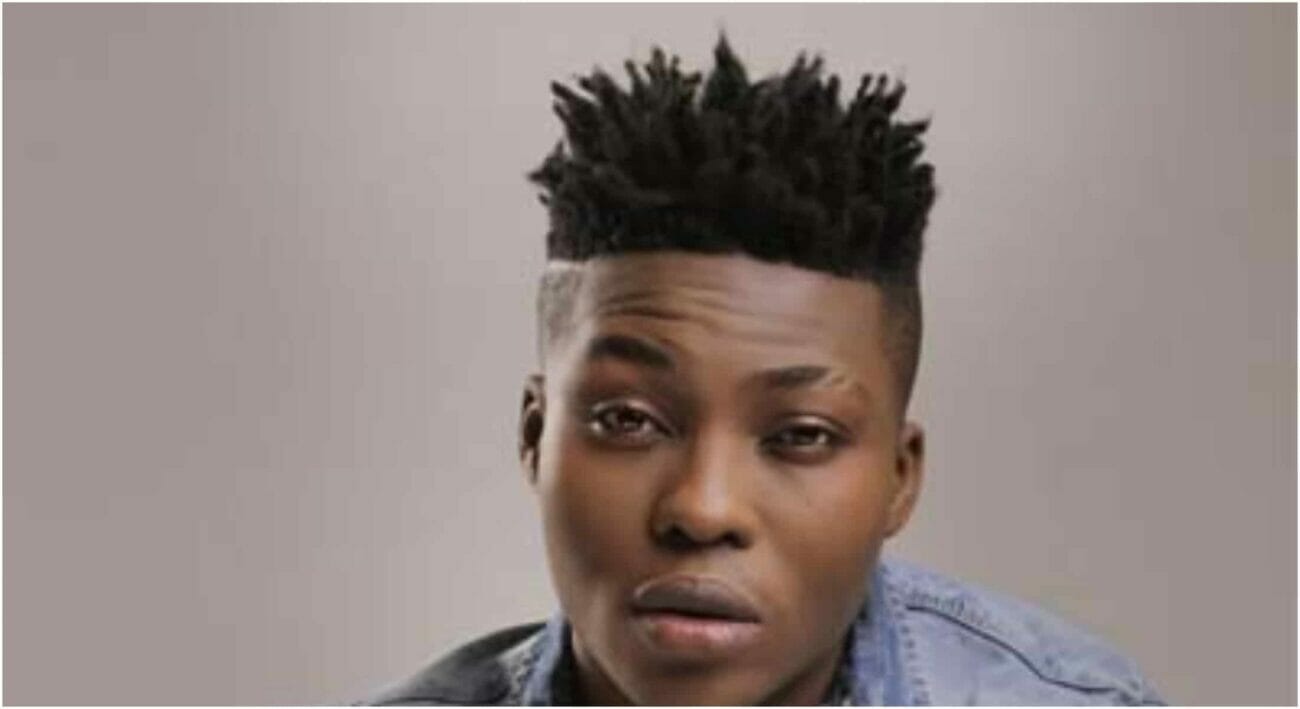 The ‘Ozumba Mbadiwe’ crooner made the sad news known via his Instagram page where he shared details of her passing.

“It is with Heavy heart that we announce the passing of our wife, mother, grandmother, sister, confidant and friend.

Dorcas Olubunmi Solomon is survived by her husband, sisters, children and grandchildren.

We implore the general public to keep us in prayers at this difficult time. The Solomon Family,” the flier posted reads.

Recall that Reekado Banks had called out online taxi service company, Bolt, for not coming to his producer’s aid after he lost his bag in one of its taxis.

Banks who complained on Twitter, said that his producer mistakenly left his bag, which had a hard drive containing his songs, in a Bolt ride.

He said complaints was made but nothing was done by the online taxi operator. He said the online taxi app did not show any concern for his or his producer’s predicament.

@RekaadoBanks wrote “Hello @Boltapp_ng, my producer forgot his bag in the back seat after a ride with one of your drivers on monday (screenshot of the driver’s details below). Attempts to retrieve the bag (which includes a hard drive with my files in them) have been unsuccessful.”

“Hi, Rekaado Banks, thank you for reaching us, Although we advise all riders to mind personal belongings when on trips, we will like to follow up on

The company then asked the music star to send an email to them.