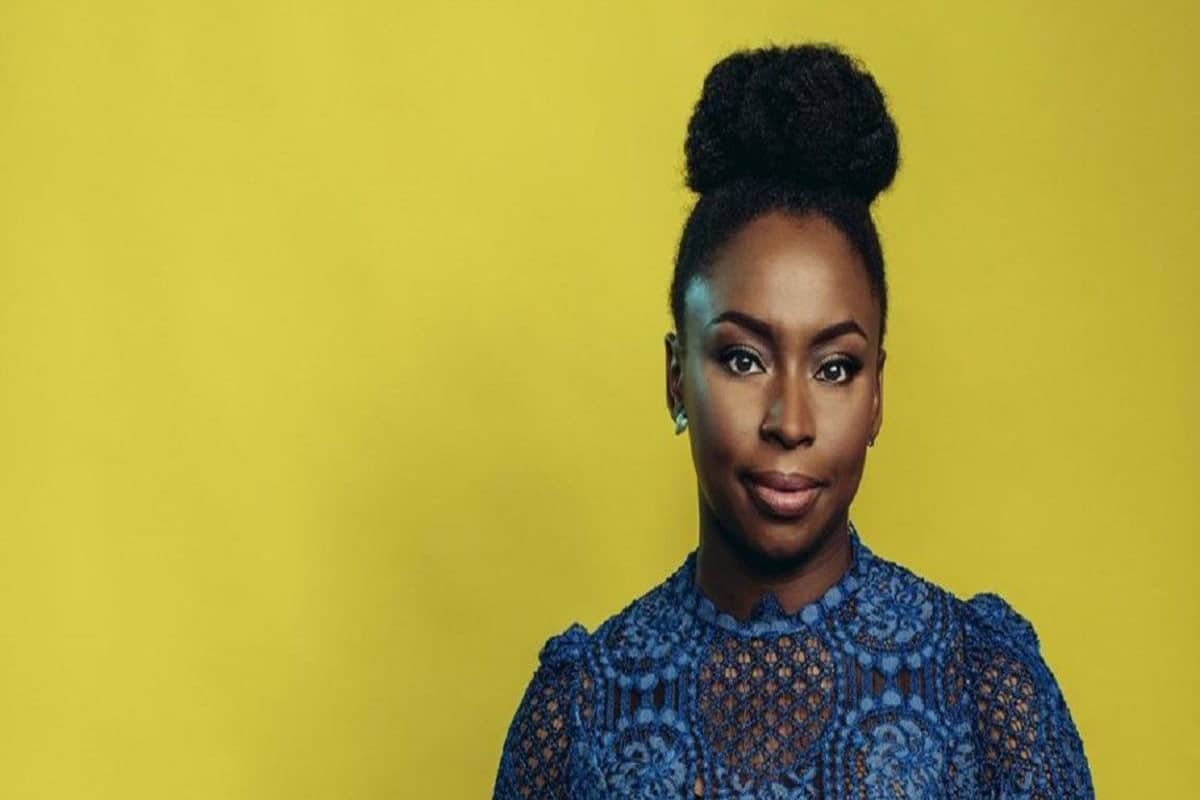 The first lady of Kebbi state, Dr. Aisha Bagudu has slammed Chimamanda Adichie for a rebuttal she wrote after receiving several backlash from Nigerians who reacted to an interview she conducted with former US first lady and presidential aspirant, Hillary Clinton.

Writing via Instagram Dr. Aisha Bagudu slammed Chimmanda Adichie by stating that she sounded angry and almost like a jilted girlfriend in her rebuttal.

”Chimamanda Adichie, Hilary Clinton and Abeng Blessing.
Those who know me know that I am not a huge fan of @chimamanda_adichie. I often find her views tribal, stereotyped and based on the “one sided story” she speaks of so much. But I don’t know her story; so I don’t judge her. But simply being labeled a feminist swings her to one side. In actual fact, I have read most of her books and I am proud that she is an internationally acclaimed “FEMALE NIGERIAN AND DARNED GOOD AUTHOR”. But I don’t like labels. I don’t like titles. I don’t need them. Particularly those bestowed on one remotely. Labels can be so transient and they limit ones growth. We are ALL bigger than a label or title. Abeng in her letter to Chimmanda quotes from Eli Pope in the series #scandal as follows: if you have to say how powerful you are, you have no power. Real power is silent, hidden, there all along. It can’t be gained nor lost. It is not a commodity. It is who you are.

So for the most I am with @ms_einsteinettein the Mrs Hilary debate. Even more so because Chimamanda Adichie sounds angry and “reactive”….Almost like a jilted girlfriend and not the beautiful intelligent wife and mother she is.
If you love someone, you love them, warts and all, up and down and you don’t mind shouting it out to the world. Like Hilary does; you bear the Mrs, support them however bad their behaviour, you stand by them and you don’t drag them with the world. Like she did during the Monica Lewinsky saga. Having said all that, I want to borrow Chimamanda’s ending. I don’t expect everyone to understand it, but it’s so apt for #currentsituation.
She says “Try understanding things in context before you reveal your ignorant misogyny to the word. Try reading a whole book. Or two. And please keep talking. Keep speaking. Don’t ever shut up. – #chroniclesofdrzsb”.

Avicii cause of death confirmed as suicide in family statement