What I regret about my relationship with Timaya – Kannywood actress 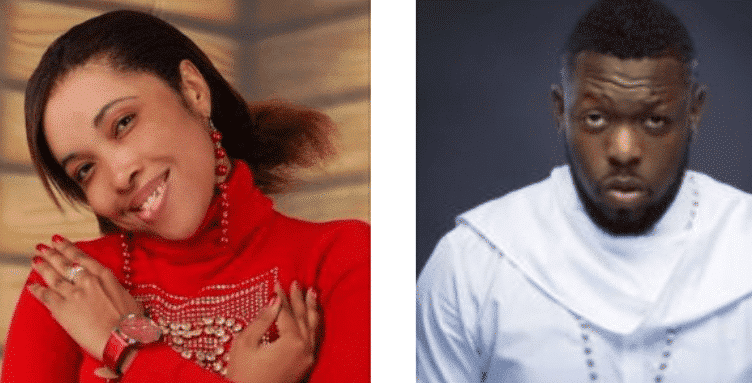 The actress who used to be a household name in the Kannywood movie industry for having featured in many blockbuster films also revealed other things about her personal life and career.

Kannywood was your window to the world but when you stopped acting, you hardly relate to Hausa film artists. Why?

It is true. But my policy is if you properly invite me for a marriage ceremony or any social outing I will honour it, but honestly, for now, I don’t have even female friends (kawaye). As for acting, haba! Zee-Zee has crossed the bridge. How much are you going to pay me for a role?

Who is your role model in Hausa film?

Well, late Aisha Dan-Kano was my favorite and late Rabilu Musa Dan-Ibro, we respected each other a lot. May Allah forgive their sins.

Tell us the most valuable accolade you have ever received

The award I won for featuring in a film called ‘Jinsi’. I got my nickname ‘Zee-Zee’ from the film because I was a character named: ‘Zee-Zee’ which Fati Washa was the lead actress. People were asking whether it was my film. It was not my film and the cars used in the film too were not mine. My cars used to have’ Zee-Zee’ as their special plate number. But of recent I use security cars that have no numbers.

You are most often spotted flaunting your long hair. Is it one of your selling points?

It is not true. Though you know I am shuwa/kanuri we have long hair and I am proud to display them but not always. Yet, I am a religious person. I read the Qur’an and Hadith and I try as much as possible to keep to the tenets of the religion. That is why if I am to come to this world again I want to still come as Ummi Ibrahim, a Muslim, a Nigerian. 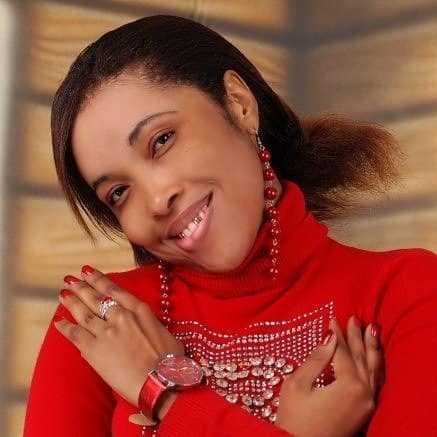 What do your friends say about it?

I don’t even keep friends, male or female. I had boyfriend when I was in Kannywood before my controversial relationship with Timaya. But all is now history. I have found a love of my life now.

People say your riches are fake, what is the truth?

Wallahi, I am so rich that if somebody dashes me some millions I would not be as excited as one may think. I have enough money in the bank. Like you confirmed with my personal Assistant. I bought houses and cars for all my staff.

What is your favourite dish?

As a Kanuri lady, I like Tuwon Biski, fried meat and chicken. As for cooking, no I don’t cook. I have plenty staff around me that do that for me, so I don’t cook.

Any regrets in life?

Sometimes ago somebody was quoted as saying that I left Islam and converted to another religion because of my relationship with Timaya. I found it very difficult to believe. It was very much baseless and a mere allegation to tarnish my image. In fact in my entire life that is an incident I am finding it difficult to forget. I am a religious person. I love Islam and whenever I am free I read Hadith of the Holy Prophet a lot. 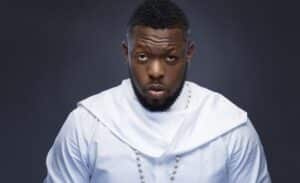 Any plan to settle down in the nearest future?

Honestly, I want to settle down before the year runs out and I am praying hard for that to happen. As you know, I have a person in mind and God knows best what is in stock for both of us. 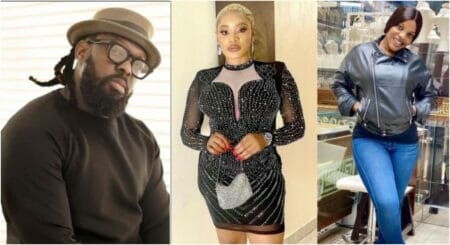 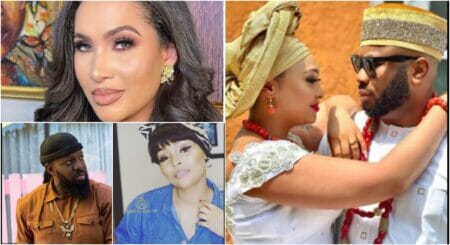 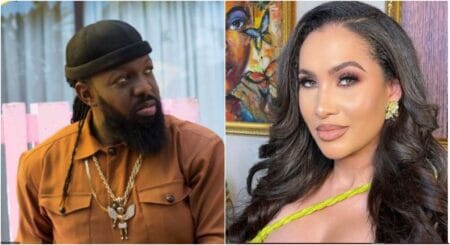 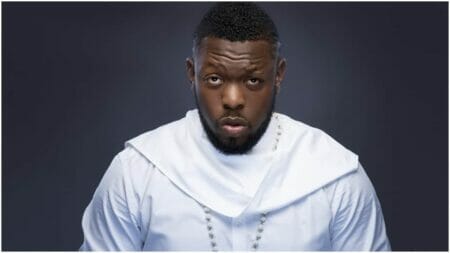